If You are Into Korean Drama. Then this South Korean Drama The Witch’s Diner Episode 5 will be airing this week. To know about  Recap, release date, and more about the latest updates and Insights. Continue reading the Article.

The Kdrama starts with Jung Jin a woman who has a stable job and a boyfriend. Which to be considered is a fairly good phase of life to be in as 28 years old. Then the table turns around and she loses her job and gets dumps by her boyfriend. Even the restaurant she opens with her mother has to go bankrupt.

Then comes the entry of  Jo Hee-Ra who is a witch. She asks Jung Jin for her restaurant place as she wants to open one of her own. The Business model for the restaurant was to offer a wish for eating food at the restaurant and the customers have to give Jo Hee-Ra something in return for her choice. At first, Jung Jin was a bit reluctant. But after eating Jo Hee- RA’s food she somehow got convinced.

Lets move on to recap and The Witch’s Diner Episode 5 release date. 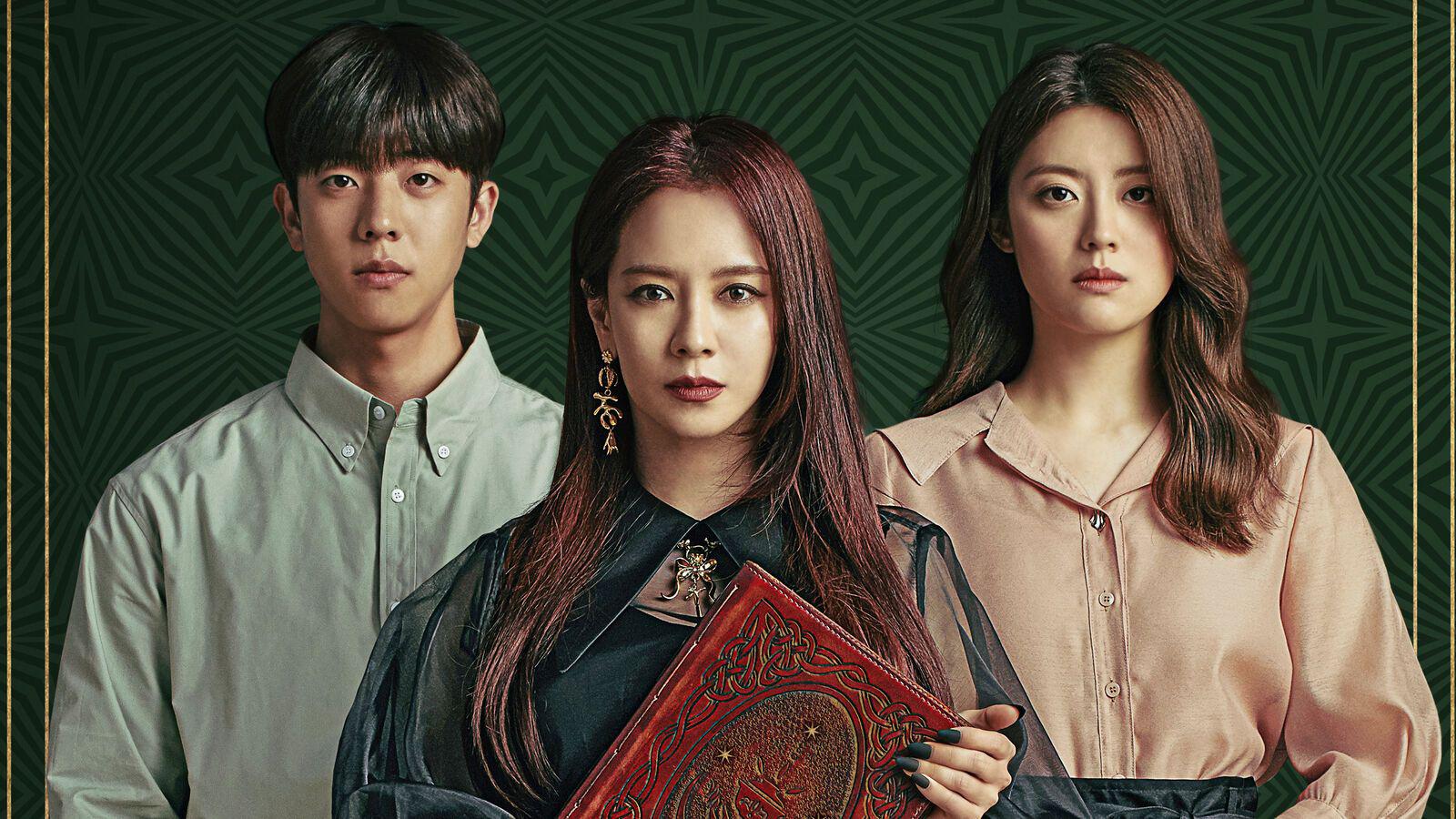 This episode reveals that how the witch is not there to grant wishes to the people and has some other plans as she is seen planning out things. Which gives the episode The Dark element. The episode features a singer who is heartbroken because of her boyfriend and takes her whish without thinking even once. and she asks for the return of her ex-boyfriend and the story follows on Jung Jin getting involved in the plot of the singer as she tastes the dessert served to her and things start to go south from here on.

Episode 5 of The Witch’s Diner is scheduled to release on the 6th of August, 2021. This week this show would be in the spotlight for Korean drama viewers as this show has reached its half of storyline. things from here on are heading towards a new twist. Which would be a treat for the viewers.

Where To Watch The Witch’s Diner Episode 5

This series is a weekly show which airs every Friday. On its Original Network Naver Tv Cast. This show can be streamed online on the Viki. With a seven-day free trial and thereafter the plan starts from $ 4.99 a month.

we will be back with the latest updates from the show.