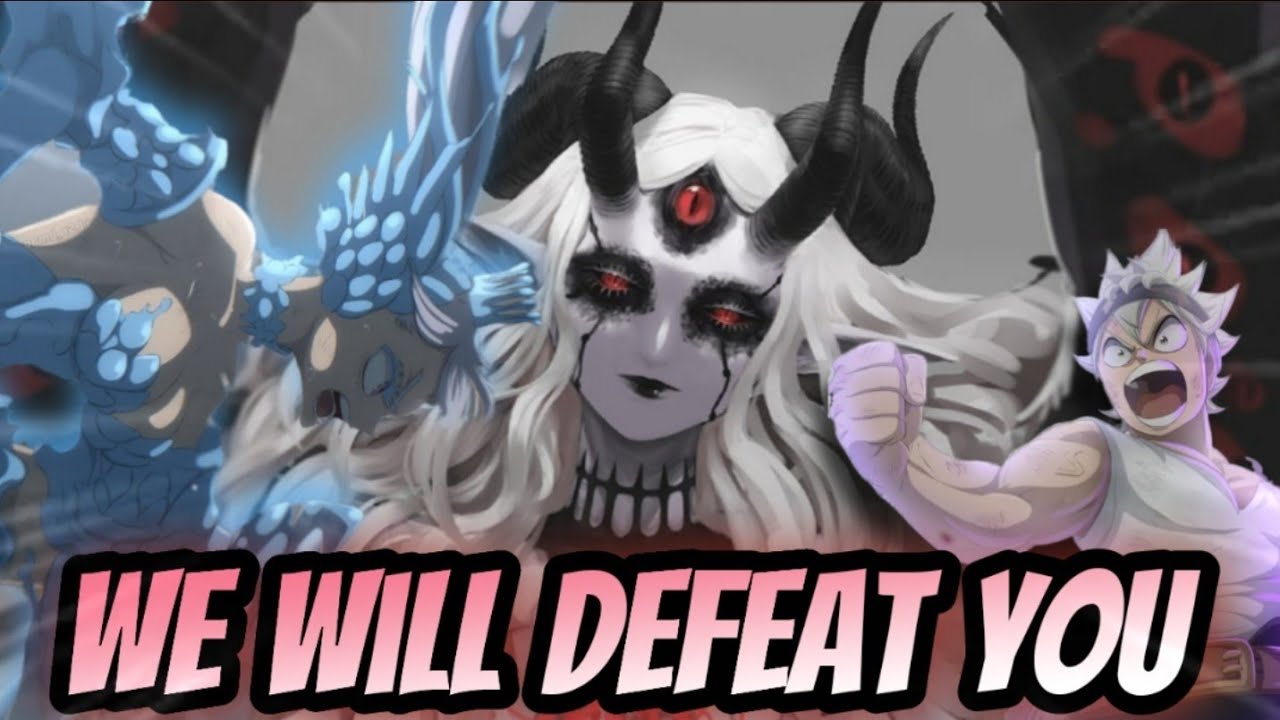 The story of two brothers and the title of Wizard King is back with a new chapter. Black Clover chapter 302 and everything you need to know about it is covered in this article!

Asta and Yuno are two orphans who were abandoned at a church. Both of them were raised together and regarded each other as brothers. One day, they found out about the “Wizard King”—a title given to the strongest mage in the kingdom. Thrilled by the information they both decided to compete for the title. Things take a turn when a vast difference between them becomes evident. While Yuno has the ability to wield magic and control it, Asta has no such quirk or power and thus begins his journey to awaken his power through training.

One fine day, Yuno is bestowed with a Grimoire which has four-leaf clovers. However, he is attacked by Lebuty whose main objective is to obtain that Grimoire. Although Asta tries to put up a fight, he is outmatched. Despite his hopelessness and fear, Yuno’s voice gives him the strength to get up and he unleashes his power through a “Black Clover”. Lets  move on to chapter 301 recap and Black Clover Chapter 302 release date. 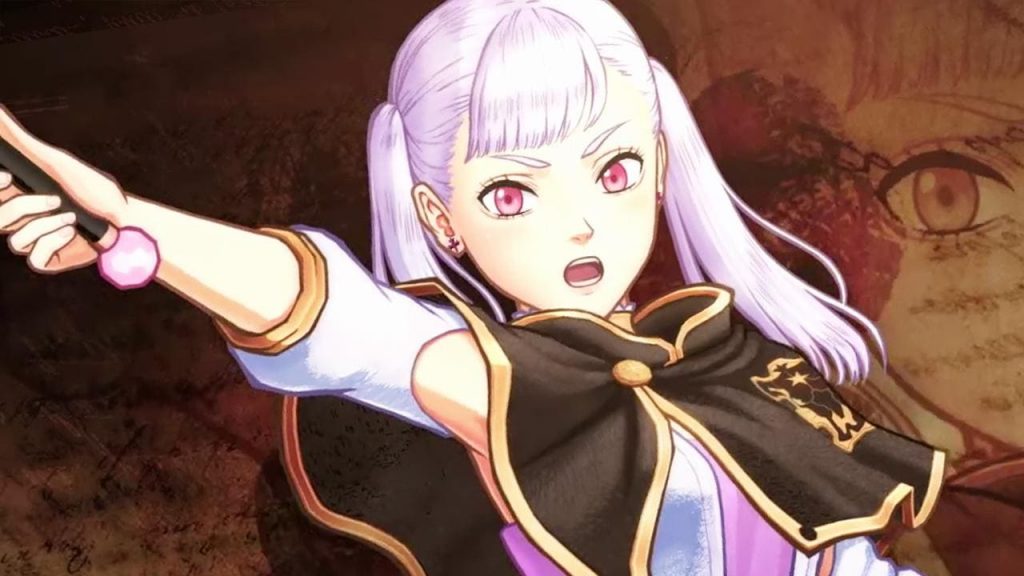 In the last chapter, Asta stopped Lolopechka from exploding but noticed that her body still has different active curses. At the same time, Liebe appears near Asta’s shoulder and wonders about the Supreme Devil’s presence.

Lieba informs Asta that their chances are bleak against Megicula without Devil Union. Meanwhile, the devil was surprised Asta was able to save Lolopechka inside the Decaying World. She recognized him as the anti-magic user Vanica and the others talked about.

When Megicula attempts to kill Lolopechka and Vanica her curse runes disappear. turns out, Charlotte was still in the fight. This came as surprise to her because she thought Charlotte was out of the game.

Rill reveals how his Twilight Valhalla boosted their magic and they will not die no matter what. Asta gets hyped hearing this and all of them with this willpower is ready to fight Megicula

Black Clover Chapter 302 – What to Expect?

The last chapter was an exciting one and full of thrills. The next chapter will probably cover major scenes and solve mysteries which will add to the overarching plot.

Noelle is in the saint stage and is ready to battle Megicula again. She is most likely to enter the last phase of this battle. Meanwhile, Megicula is desperate to complete her manifestation. Moreover, now that Asta has arrived, Megicula’s frustration has increased and she just wants to end Vanica and Lolopechka

This battle is going to be an interesting one as it will answer several questions that were raised in the previous one. We will also get to experience some great acting skills in this chapter 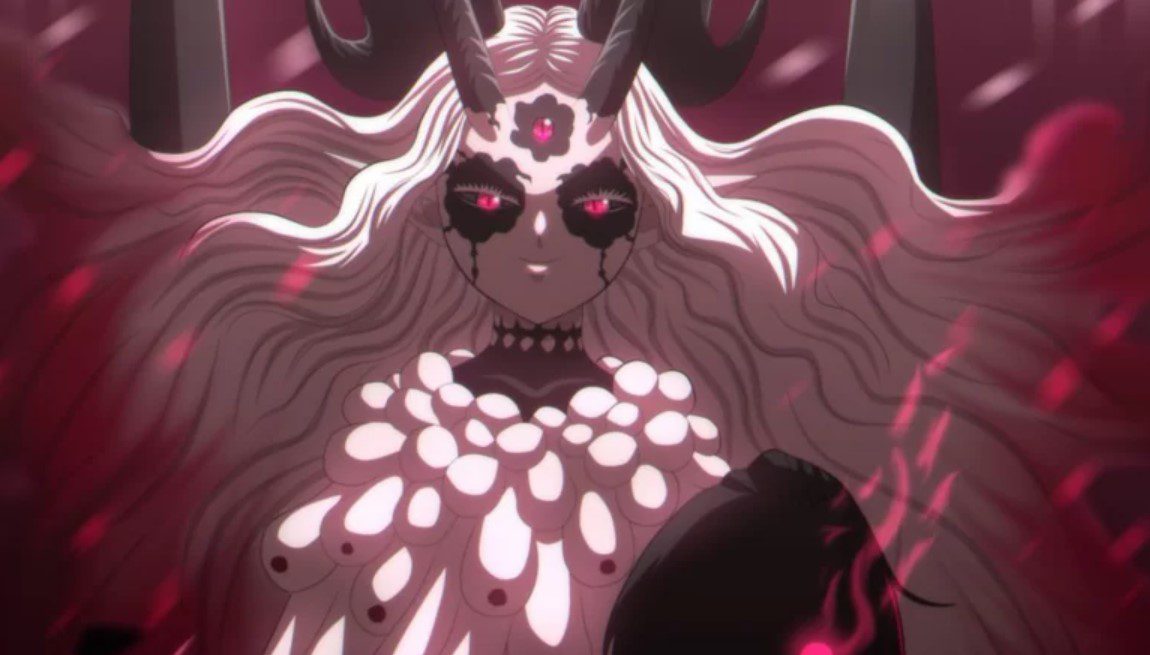 The previous chapter got delayed due to Tokyo Olympics but this won’t be the case in chapter 302. Black Clover chapter 302 will release on August 8th, 2021 and you can read it on Viz.

You can also catch the anime version on Netflix

Stay connected to the global coverage for more updates