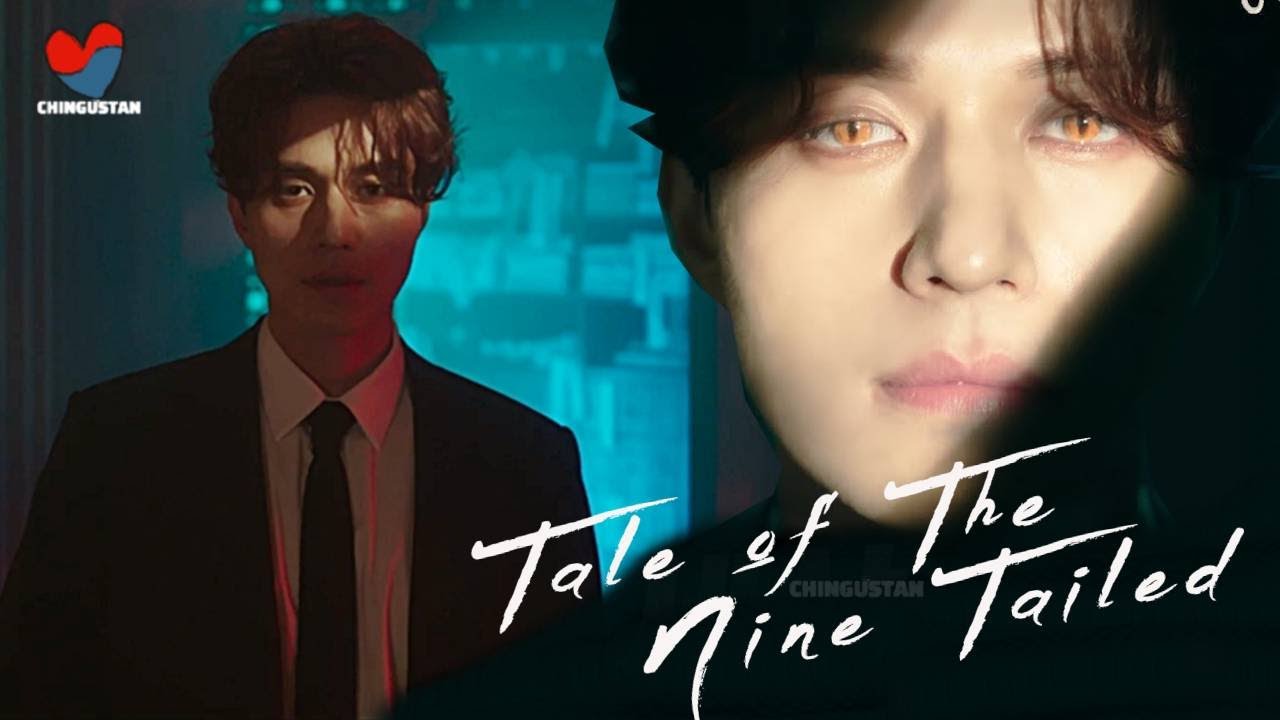 Recap: Tale of the Nine-Tailed Season 1

Before moving further, Let’s Recap first what went on in Season 1.

Lee Yeon is a Gumiho(Nine-Tailed) approximately 1000 years of age. He was once the guardian Mountain Spirit of Baekdudaegan. Now Yeon works with Taluipa who herself is an agent in the Afterlife Immigration Office. They work to eradicate supernatural beings that threaten the world of the living. Meanwhile, his mission is to find the reincarnation of his lover.

Ji-ah is a Producer at TVC station who had a supernatural experience as a child. Her parents supposedly died in an accident but she survived. She believed some supernatural being saved her. On another mission to stop a fox guise as a human from marrying a man, Nam Ji-ah spots Lee Yeon. She finds his resident and suspects him of being supernatural. She flees from his place with proof- a video of him fighting his half brother Lee-Rang using his powers. As a result, He was forced to follow her. 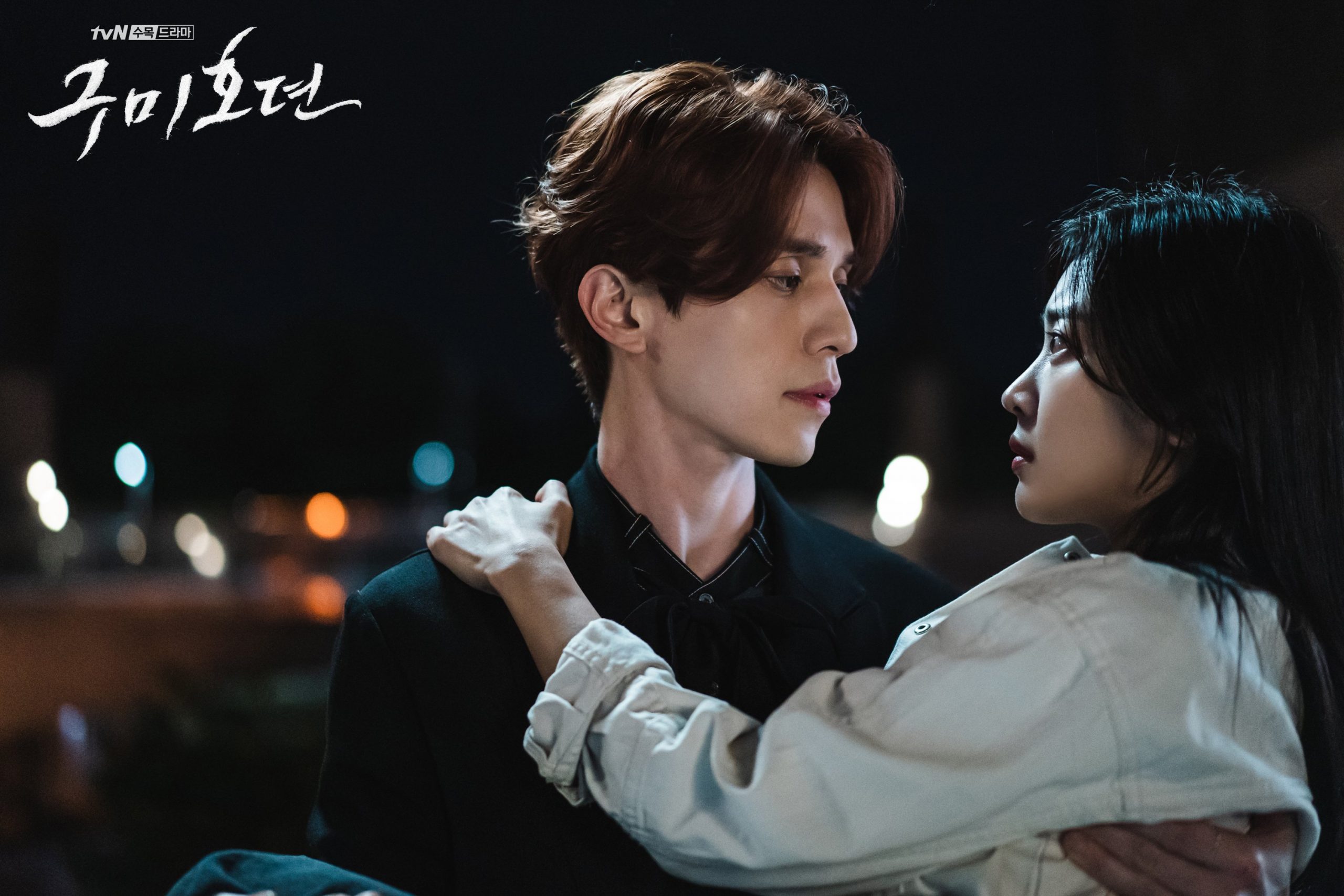 In a shocking revelation, she finds Yeon saved her in that accident from the other two foxes disguised as her parents to eat her. She is the only one who remembers this. Lee Yeon used his magic to make her forget things but that didn’t work. Her real parent’s bodies were never discovered. She decided to find her parents wherever they are.

Nam Ji-ah is the look-alike of his lover Ah-Eum who died at the hands of Yeon while she tries to save him from an evil dragon. He was trying to inhabit Yeon’s body. Yeon abuses his power and gave her a fox bead and asks her to return as human again and he promised that he will look for her and find her through the bead.Everything seems normal until his half Brother Lee Rang enters the scene. He despises humans and his brother Yeon who abdicated his post to work with humans in return for her lover’s life.

He keeps on harming people with his assistant Ki Yoo-Ri. The evil dragon is incarnated too and is back not only for Yeon’ body but now he wants Ji-Ah’s heart too. Now that we know what happened, Let’s see when is the release of Tale Of The Nine-Tailed Season 2. 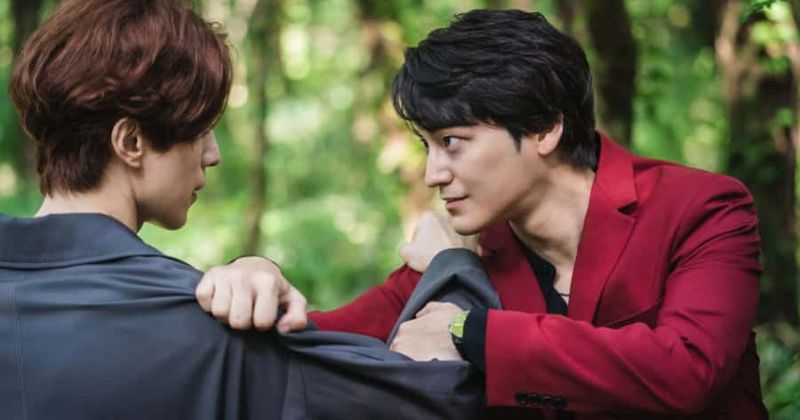 What to Expect From Season 2

Although Tale of the Nine-Tailed Season 2 is not yet confirmed but considering the popularity of the show we might get to see one soon. As for the plot if we believe some reports over the internet We will get to see more of the story of Yeon. The plot will continue where it left off in the first Season. In the finale, Yeon was still a fox and must ward off evil. So we expect his story to continue in Season 2 as if he ever be able to live a normal life with his love or not.

So far no official announcement has been made about the series getting a sequel. As a result release date of the Tale of the Nine-Tailed Season 2 is not yet decided. We expect some delay too due to the ongoing pandemic. But the audience loved the show and this might compel the makers to go for another season.

Stay tuned with Global Coverage as we will bring more updates about this article and many other shows.