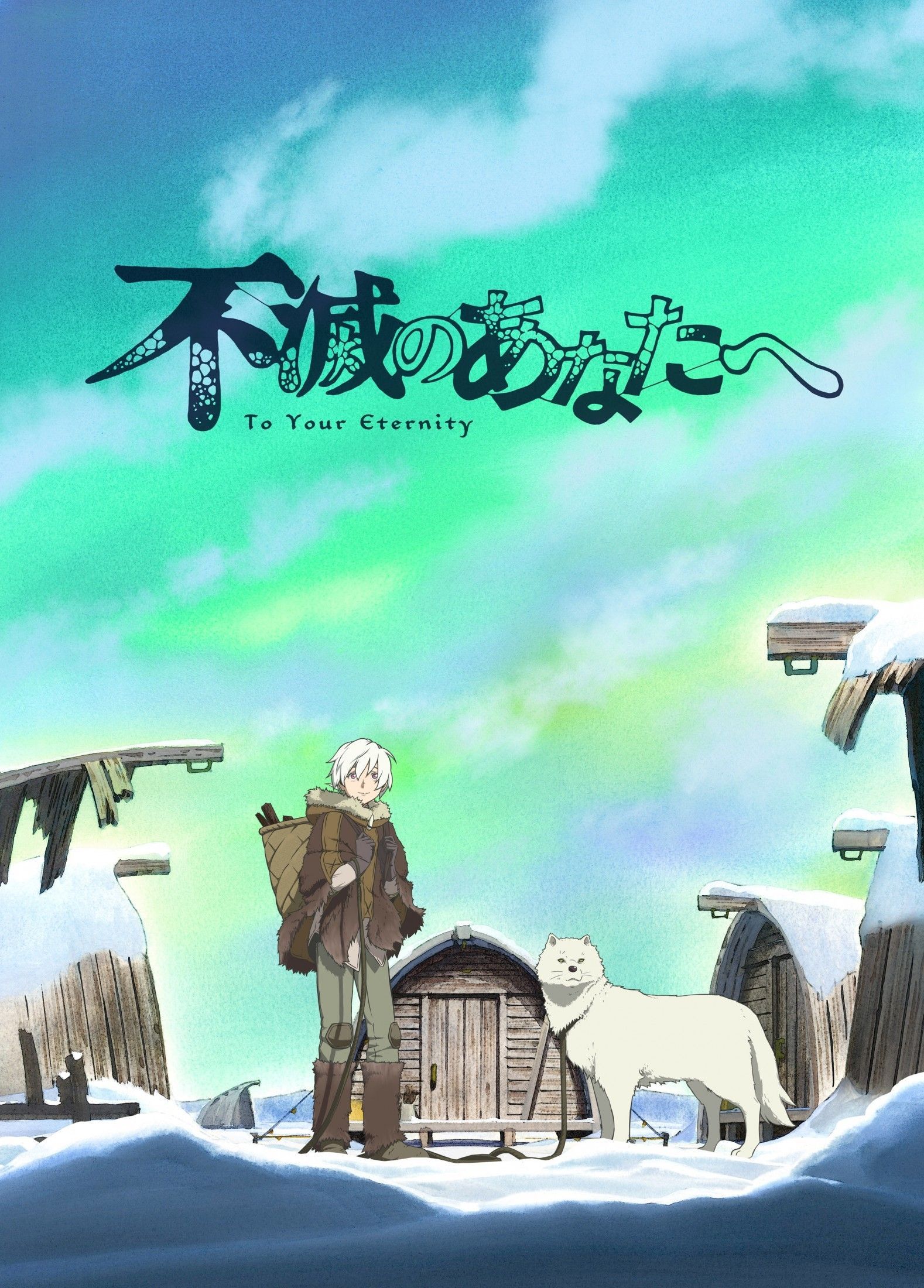 To Your Eternity Episode 17 is ready to release. The episode will release next week. Read the article to find out everything about the release date, spoilers about the upcoming episode.

To your eternity is an anime series based on manga. After the major success of manga, The studio Brain’s Base decided to make an anime adaptation of the manga. The anime premiered on Aprul12, 2021 in Japan.

The story revolves around Fushi. He is an immortal being and came to earth as a white or he took the forms of those who had a great impression on him and ended getting the name Fushi. He has the ability to transform into anything and getting the strength of that thing as well.

Before moving further with the To Your Eternity Episode 17 release date, let’s get a quick recap.

Previously on to your eternity, we saw Tonari dreams to become a great rider and surprise her father by doing this. I a flashback we saw how Tonari was living happily but after the sudden death of her mother, everything changed. Her father was accused of killing her mother and so he was imprisoned. Later it was left to her choice whether she would be an orphan go with her father. She decided to go with her father. He died after a battle on the island. 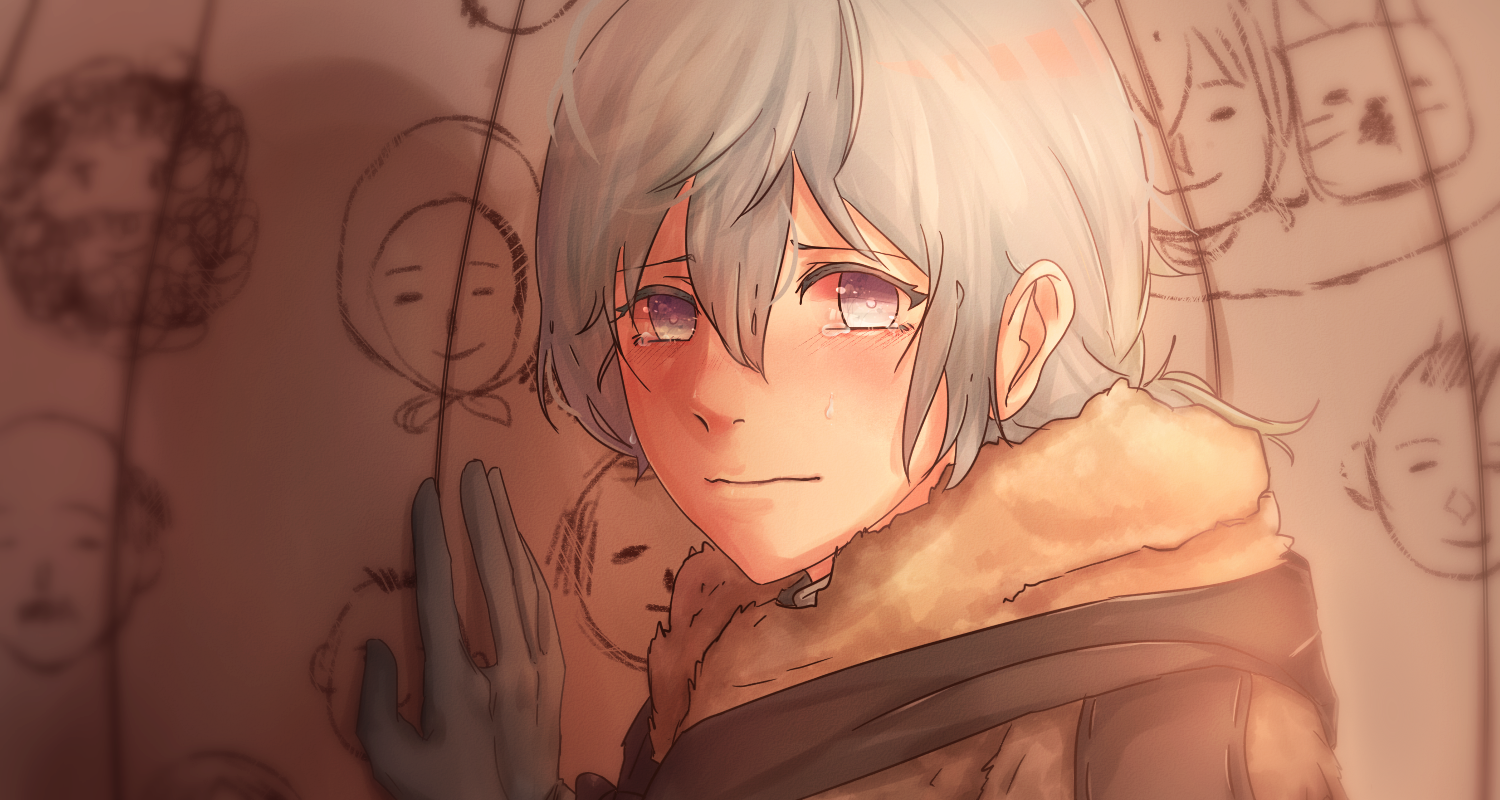 Tonari’s real intentions are still not clear. Fushi bonds with the kids and later goes to meet Pioran in the prison. He assures her that he will get her out of there. He faces Hayase in the tournament and tries to transform into Parona. After Hayase tells him that she killed her. He transforms into Parona but still wanna not powerful enough, it led to the fear of Tonari as she was hoping for him to win.

At the end of the episode, we saw Hayase winning and become the leader of the island while Fushi lost the battle. 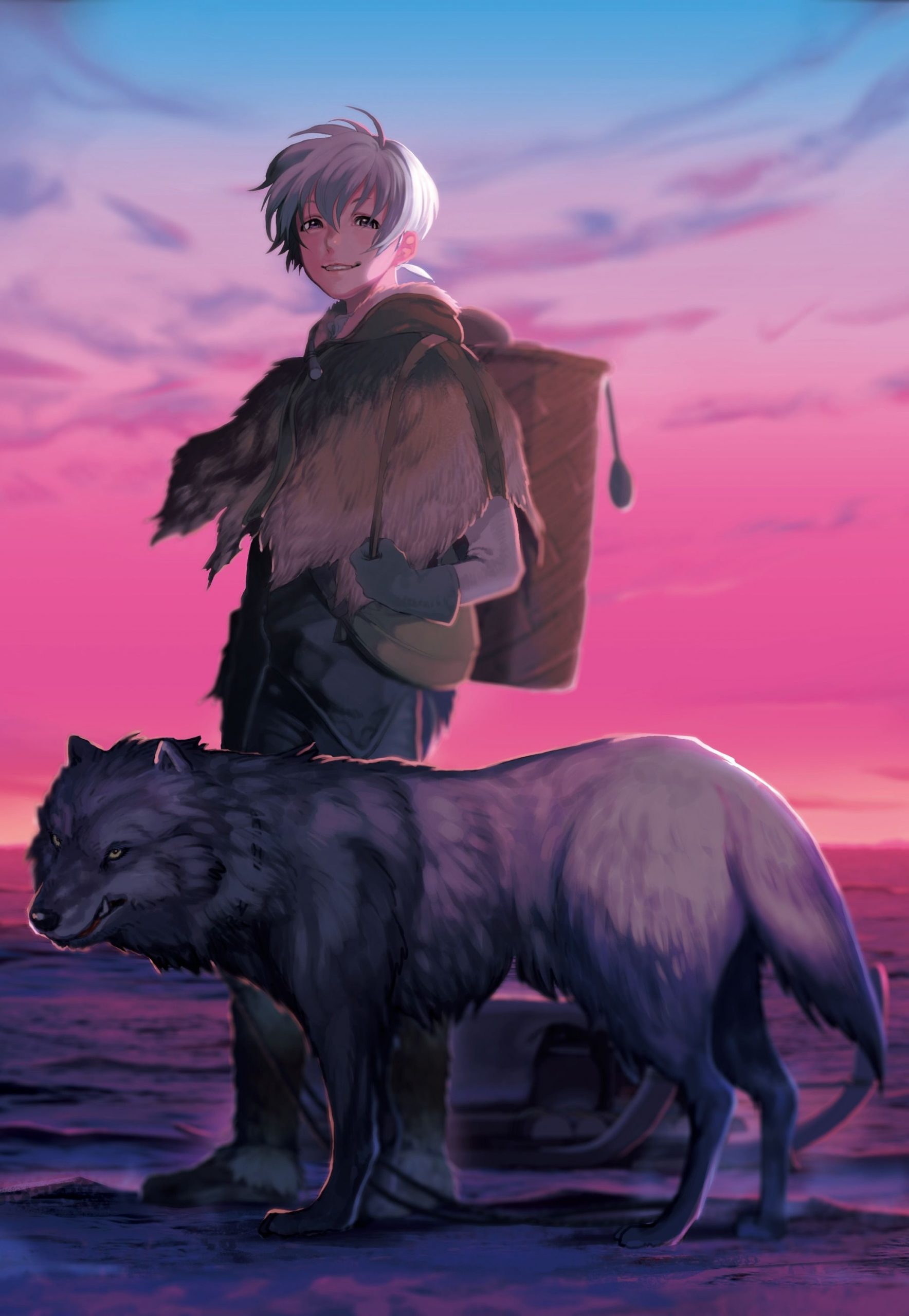 To Your Eternity Episode 17:  Spoiler

The teaser for episode 17 is released and the tears show Hayase winning the tournament and Fushi lying on the floor. Later We see soldiers taking unconscious Fushi somewhere. Hayasa’s proposal makes everyone cheer for her that makes everyone excited. Everyone is ready to accept her as the newly crowned leader of the island.

We can see people cheering for Hayase. The episode can also present Hayase capturing Fushi as the teaser says that she captures Fushi and plots to make him her own thing. Fushi while all this is still unconscious. We also see Tonari running towards something.

The plot can revolve around Fushi being captured after the battle and Tonari along with the other children try to save him from Hayase’s capture. The name of the episode I’d the defeated and as season one is coming near to its finale we can definitely see something exciting in the upcoming episodes of the series.

To Your Eternity Episode 17: Release Date

To Your Eternity Episode 17 will be released on Monday, next week. The date of episode 17 release is August 9, 2021. The show will be released in Japan and the episode with English subtitles will also be released soon after that. The anime will continue its weekly release until its episode finale. 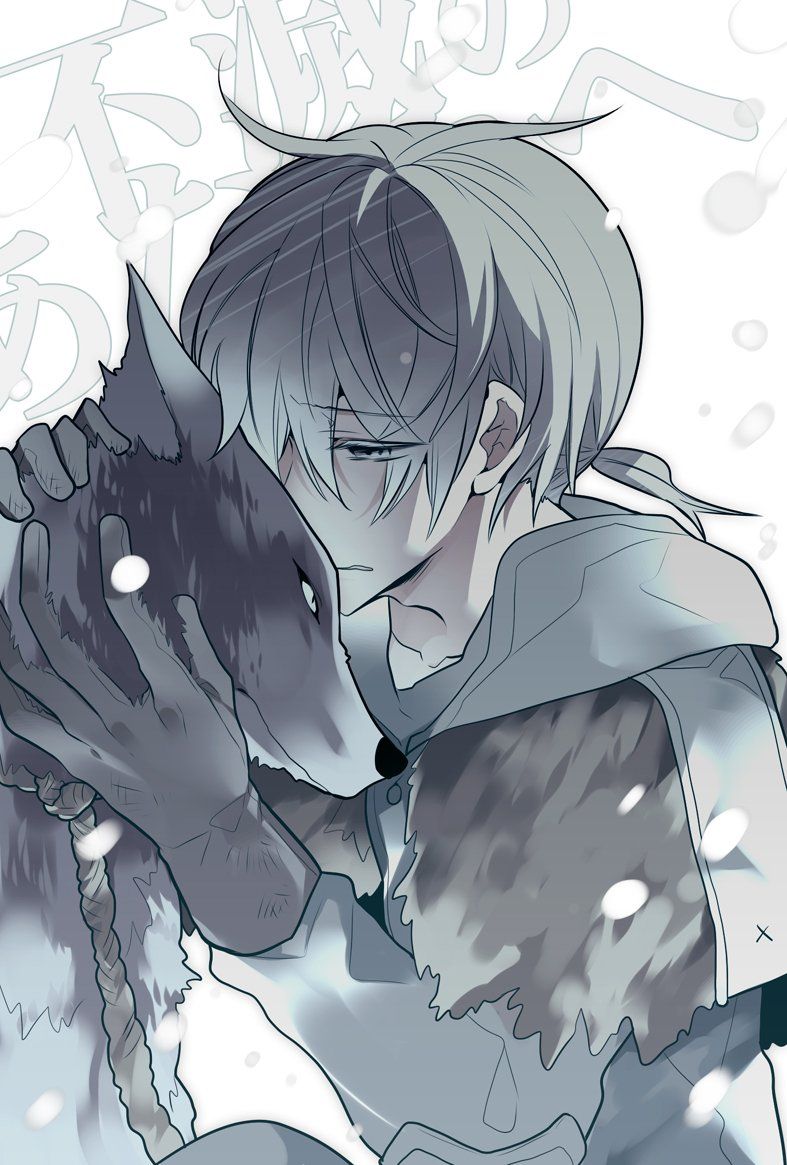 To Your Eternity Episode 17 is available to watch on many different streaming platforms. The show is available on  Hulu, Crunchyroll, and Funimation. The episodes are available with English Subtitles on these platforms.

Ques: Is To Your Eternity over?

Ans: Already well past 140 chapters, the series has been collected into 15 volumes as of April 2021. Although the manga is serialized weekly, the author has a history of taking regular breaks.

Ques: How long is To Your Eternity?

Ans: The series premiered on April 12, 2021, and will run for 20 episodes. Crunchyroll has licensed the anime for streaming outside of Asia.

Ques: Who made to your eternity?

Ques: How does March Die To Your Eternity?

Ans: Hayase shoots an arrow at Parona’s unprotected back but March launches herself at her sister and is shot instead. March’s wound is much too deep and there’s little that Parona can do other than stay with her. March leaves Parona with her dream: to become a mama in her place.