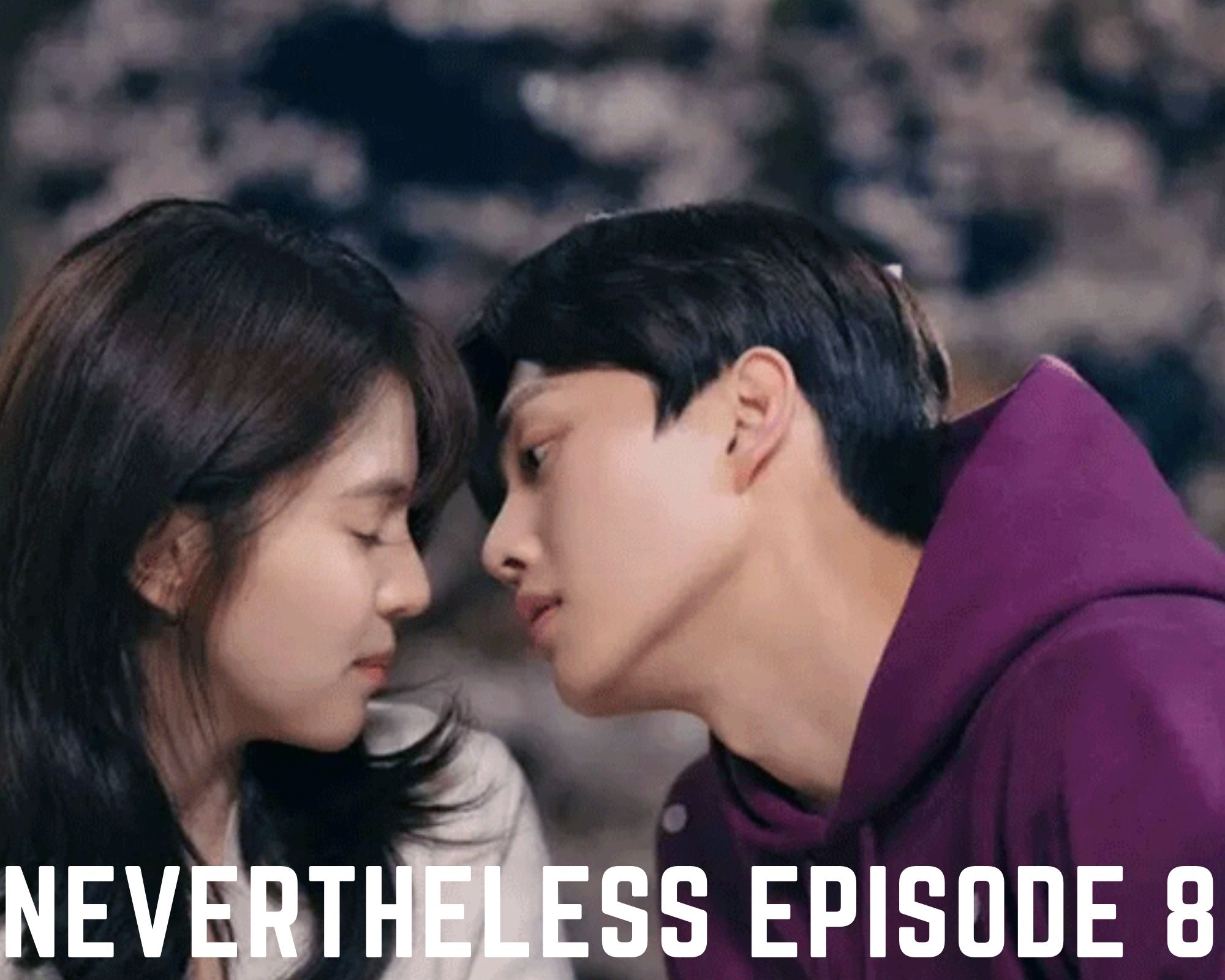 Nevertheless Episode 8 will be releasing this week. Fans are certainly curious to know what will happen next since the preview release. It’s another hit Korean romance drama about two people one who is a flirt and the other who doesn’t believe in love anymore. Korean romance dramas can be complicated sometimes but that doesn’t make fans dislike them not even a little. This drama too is well received by the audience and fans can’t wait to find about what happened after the beach party. Scroll down the article to know about the release date and where you can watch the latest episode of Nevertheless.

Let’s begin with a Recap before moving on to the Release date for Nevertheless Episode 8.

Jae Eon Park is a flirt. Although, he finds Dating to be a waste of time but likes flirting. He is friendly and joyful to everyone, but that fact doesn’t make him follow others or he doesn’t allow himself to follow others. As a result, he is a ‘push-and-pull person who doesn’t get emotionally swept away. Jae Eon draws firm lines between him and others around him and doesn’t let anyone cross them. However, he wants to cross those lines when Park Jae Eon meets Yoo Na Bi. Yoo Na Bi does not have a belief in love but does want to date. She no longer believes in destiny after a harsh occurrence with her first love. But when she meets Park Jae Eon, Na Bi’s decision to remain solitary challenges her.

In Nevertheless Episode 7, we saw how Bitna attracted Dohyeok. Meanwhile, Jae Eon was busy with Gyunhun. Everyone decides to go to the Amusement Park for a date albeit visible tensions between Jae Eon and Dohyeok can be seen. Dohyeok ends up becoming the photographer for all leaving Na Bi alone with Jae Eon on the Ferris wheel. Jae Eon then confesses that he felt bad when she didn’t call him on his birthday. All of them are drunk and very personal feelings began to come out. Bitna is beginning to come to Dohyeok, who says to himself that Na Bi is his first love before Jae-Eon tells expresses his desire to kiss her, meanwhile, Jae Eon brutally rejects Doyeon (Dohyeok’s cousin). All of them go to the beach apart from Na Bi and Jae Eon for a party, and Bitna breaks up Gyunhun. The episode ends with Nabi and Jae-eon kissing at the guesthouse, while Dohyeok is calling her. Nevertheless Episode 8 is going to have a lot more drama and romance. 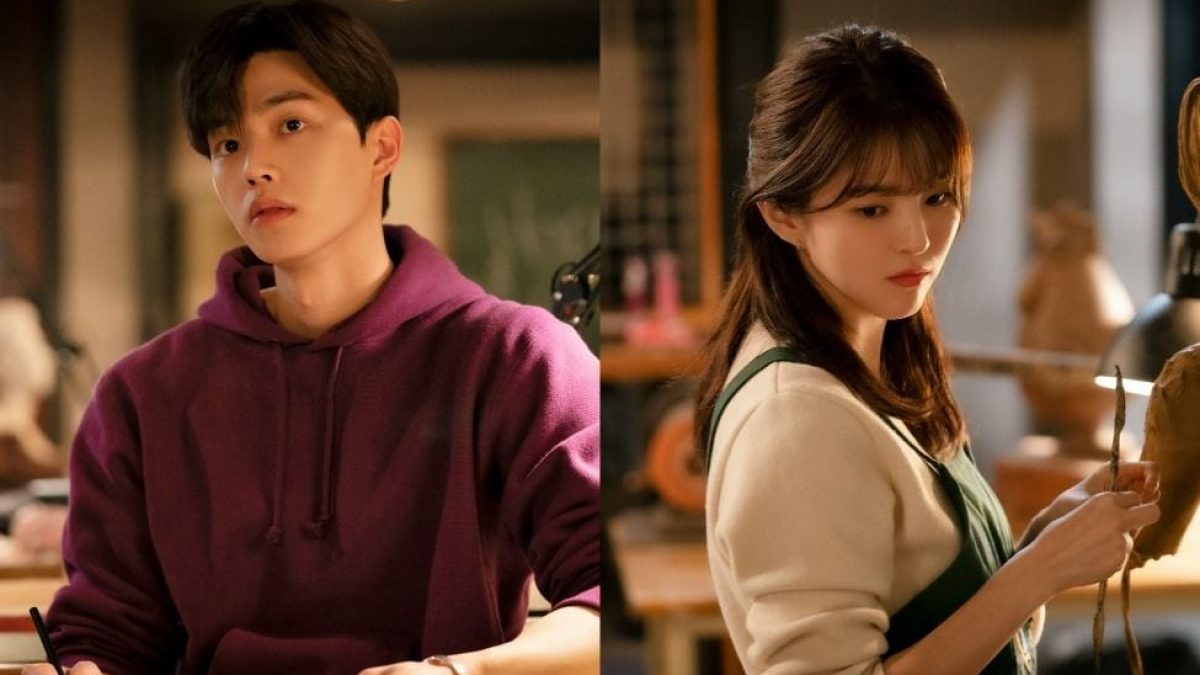 Preview for Nevertheless Episode 8 has already been released. It seems Dohyeok confesses again to Na Bi but it is not revealed how she feels about it. Na Bi and Jae Eon are at square one again. Na Bi feels like she is cheating with Jae Eon and Dohyeok. But why this might be answered in Episode 8. Jae Eon might be leaving the country to go to the States.

Nevertheless show’s next episode will be released worldwide on 7th August 2021 on Netflix. Fans can stream the episode at 9 AM PDT on Saturday. International Viewers will be able to stream as per the following Times.