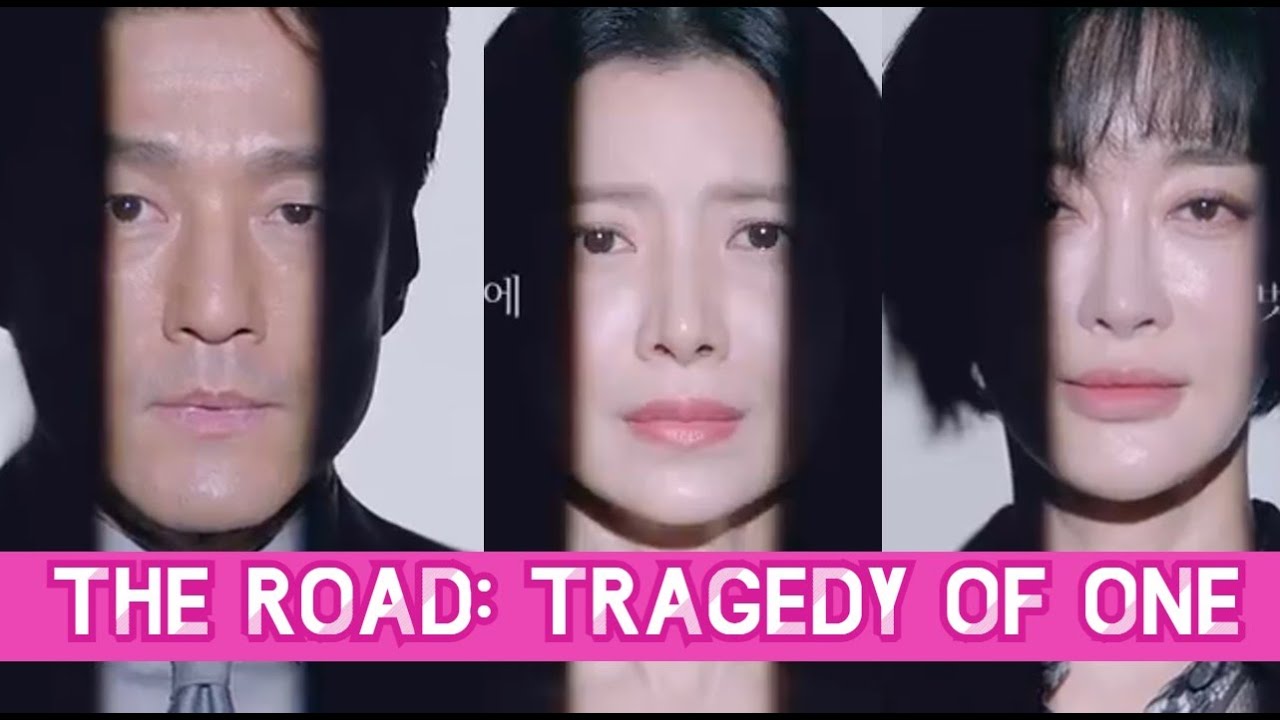 The Road: The Tragedy of One is an Upcoming Kdrama. In this article, we tell you all about the updates for this new drama so you won’t miss any fun. The Road already gained a lot of attending ever since the trailer came out. Most of the cast for this drama includes actors who are ready to make a strong comeback through the show. This drama has elements of crime thriller and mystery, fans who prefer these genres are already excited for the release.

The Road: The Tragedy of One depicts a trusted anchorman Baek Soo Hyeon who has strong belief. Every word he utter is taken as truth, such the faith people had in him. However just like others he is not perfect he has a different side as well which others are unaware about. In order to get anything he wants he would go to any lengths and do anything possible. His wife Seo Eun Soo, is the daughter of the President Jegang Group. A famous miniature artist herself she never hesitates to put her family first. She always try to not to lose her dignity. But a tragedy threatens her dignity and her family’s happiness. She tries to protect her family with everything she got.

Meanwhile we have Cha Seo Yeong who is an announcer by profession and has got what every mortal being can dream of including prestigious job following from an excellent educational background and a breathtaking beauty. Albeit everything she has these doesn’t make her happy. All it took was one tragic incident that intervened all these three lives together. What secrets they are keeping and what lies ahead for every three of them will be revealed in the show. Be sure to mark your calendars for The Road: The Tragedy of One. 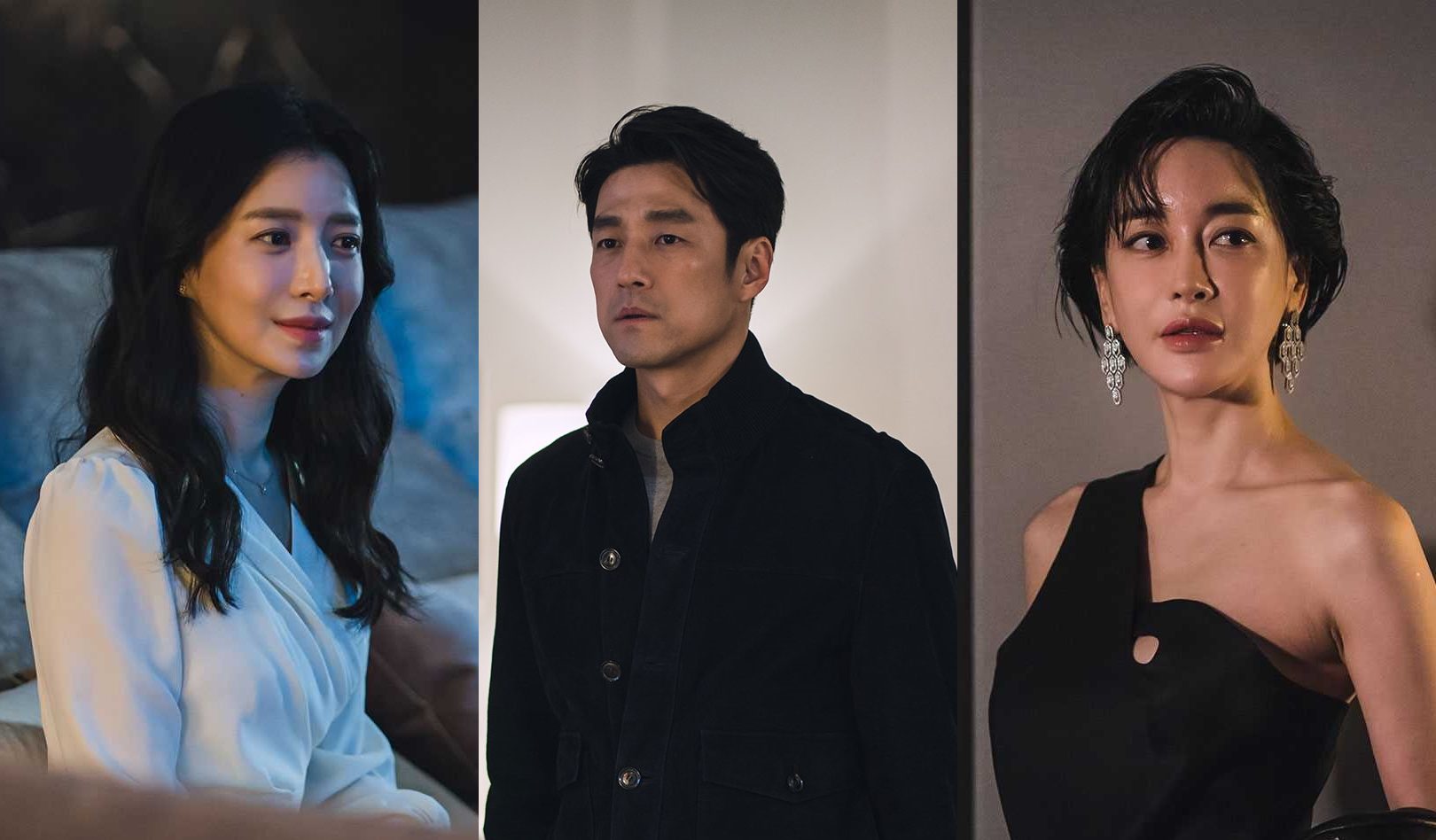 The Road: The Tragedy Of One Release Date

The Road: The Tragedy of One Episode 1 is slated to release on 4th August 2021 at 10:30 PM KST. Local viewers would be able to stream the show upon airing on tvN network. Directed by Kim no Won this show will be having 12 episodes each of 70 min long. It will be broadcast for two days in a week on Wednesday and Thurday at 10:30 PM KST. For International viewers timing would be different. They will have to wait for few more hours to see the episode with English subtitles.

The Road: The Tragedy Of One Where To Watch?

Till now none of the OTT platforms have decided to stream this show. But as per sources, Viu will be streaming the show upon airing.