Run BTS Season 3 Episode 90 is out and is fun as always. Read the article to find out more about the episode and where to watch it. Let’s understand first What Run BTS is?

Run BTS, also known as Dallyora Bangtan is a South Korean variety show starting the K-pop boy band BTS. BTS is a K-pop Band. They debuted in the year 2013 and have achieved immense fame and success. The group is the first K-pop group to be nominated for Grammy’s. The show started in 2015 and has completed its 3 seasons already. It includes the 7 members of the band doing different activities to get prizes and avoid the penalties.

The show basically revolves around the members playing different games, spending quality time together, cooking, and doing many different activities. It airs weekly on Tuesday on Vlive, A South Korean video streaming platform for celebrities. Celebrities use this application to connect with their fans. The show-stopped airing for two to three weeks but is back again. Run BTS Season 3 Episode 90 also revolves around the members playing different games to win prizes.

Just like the band the show also has a huge fan following. The fans of the band like to watch the members playing and doing activities. 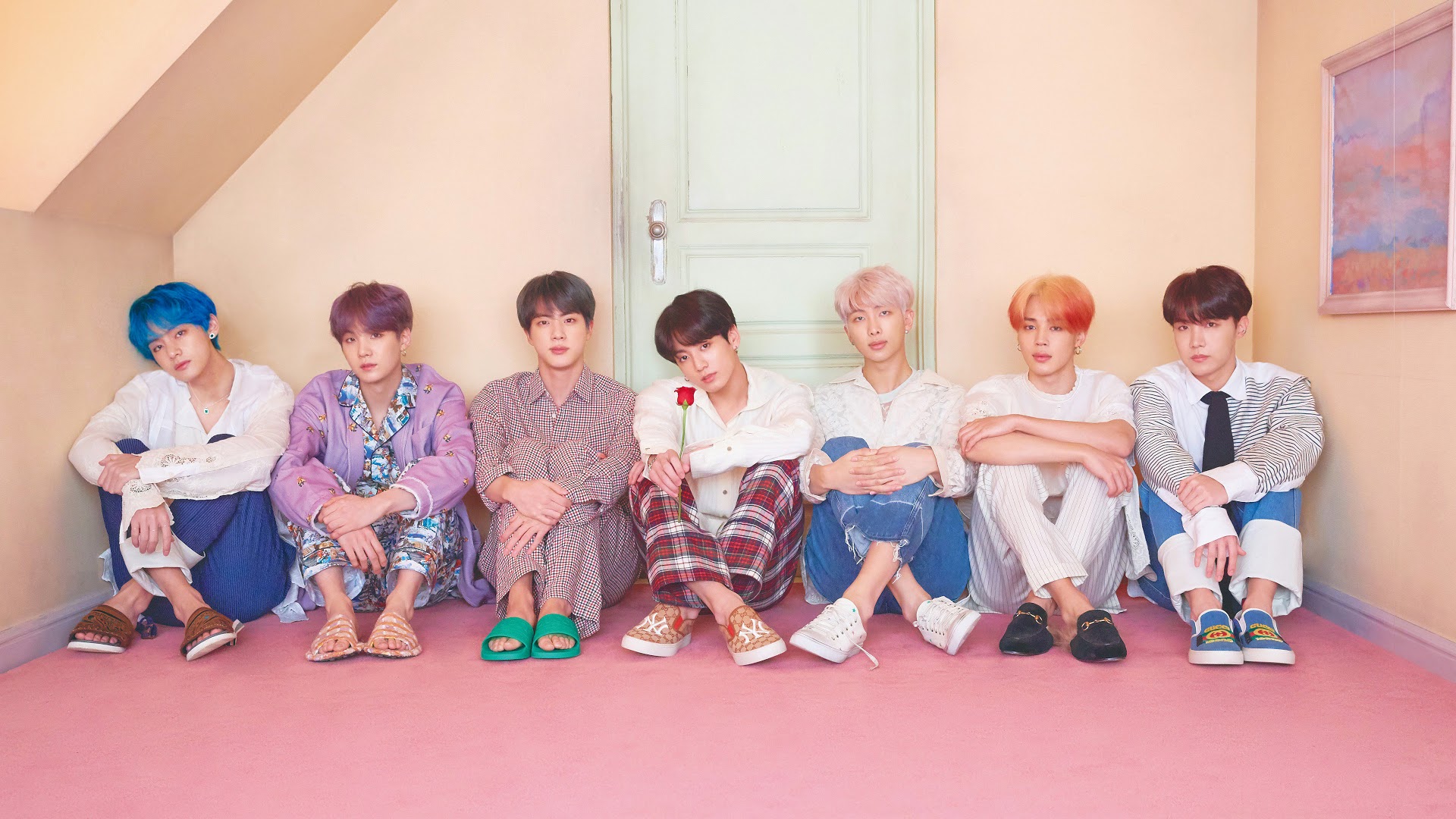 Before moving further with the Run BTS Season 3 Episode 90 release date, let’s get a quick recap.

In the last episode, we saw the group played the game UNO to divide the members into two different teams for the further games. They all compliment each other and the rule was to let the winner decide the teams. The members enjoy the game and decide to finish the game so they can continue the main games of the episode. All the members danced and solved the quizzes.

The first game they play was a speed quiz about songs. The name of the game was the song I drew.  The rules of the game were that one member will be told the title of the song and all the other members will have to guess the title. Each question is of one point. They decide the names of the team and name teams Kim Seokjin and Team Jhope.

The second game was to guess the song lyrics from a part of the song. The game involved a member shows the gestures to express the given part of the song. All the members can answer by calling out the name of their team. For each answer, 1 point is given. They cannot do the choreography of the song. Upon doing the team will lose one point.

The directors did not tell the score to the members. The episode ended with the promo of episode 90 where manners play more games.

Read More: The Road: The Tragedy Of One Release Rate, Plot, And Spoilers 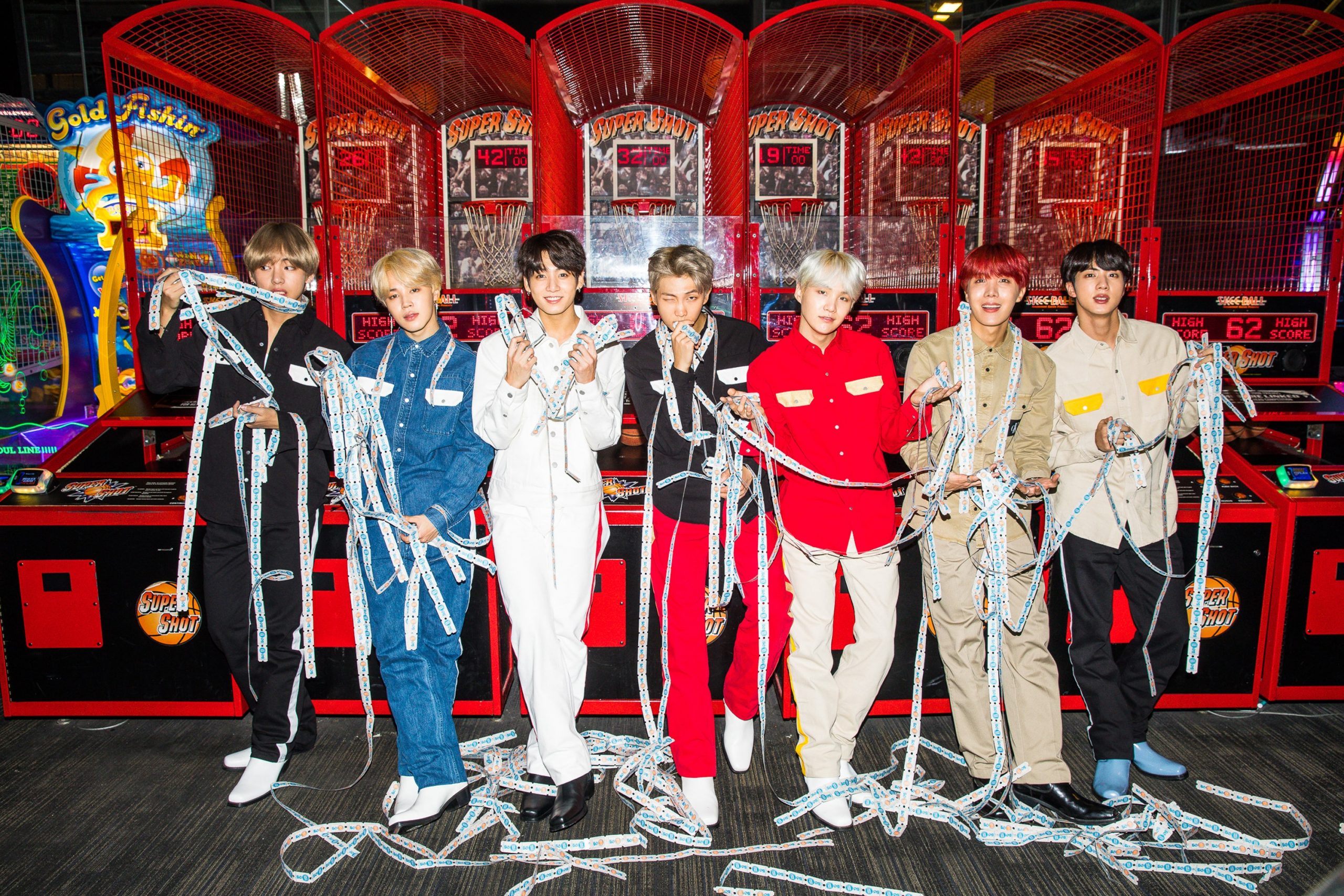 Run BTS Season 3 Episode 90 includes the follow-up games from the last episode. The games are again about to singing and dancing. The third game to play is to guess the rewind song at 1.5 Speed.  They all enjoy the game and also struggle to answer at the speed of the song but end up giving the right answers.

The director tells them that the score is a tie. At the end of the game, everyone appreciated how Jin was the king of the game and nearly guessed all the answers. The fourth game starts after that. The director tells them that the game is the most difficult game from all they have played. Every question has 3 points and everyone takes it as an opportunity to high up the score.

The game was to dance the choreography of a song on a different song. The members discuss and tell that V is good at memorizing and he will be good for this game. The teams can select three manners to play and as Suga’s team had three members they all played but the other team had four members. So, NamJoon decided to back off and the remaining three numbers participate in the game.

The game goes on as a funny dancing gig. As the members find it hard but they do their best. The final score is shown at the end and team Jhope wins by 10 points. Team Jhope scored 30 points whereas team Kim Seokjin scored 20 points. They decide to do three more rounds of 10 points each to make things more interesting. Team Kim Seokjin decides to go first but that still doesn’t change the score. 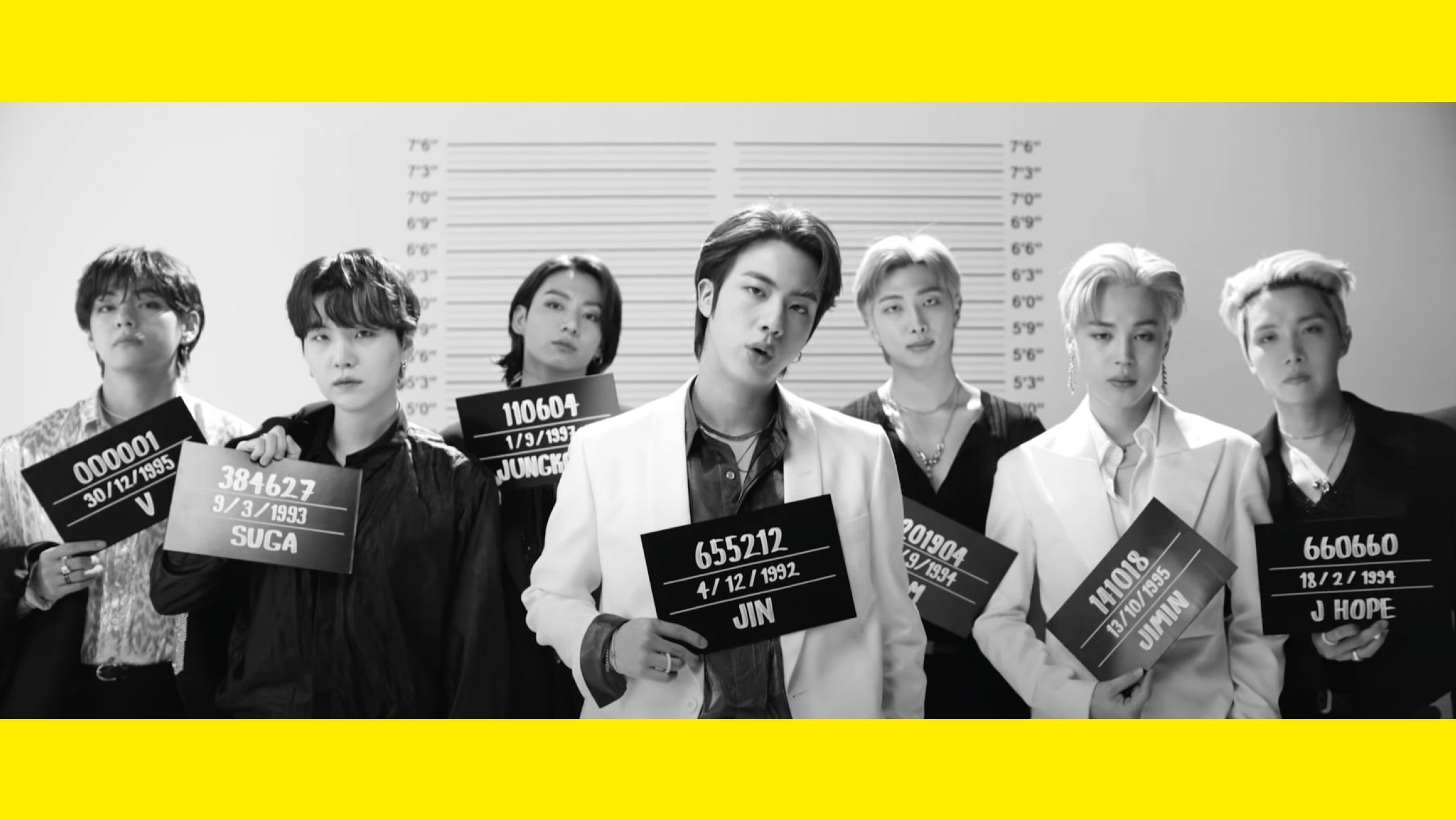 At last, V insists on playing Uno to decide that one member will get the penalty. They ask the director what the penalties are. The director tells them different penalties they decide for them and they discuss among themselves what will be the easiest thing to do. Director suggests they play the same song and whoever will win will not have to do the penalty.

Firstly jin is exempted from the penalty and later V. Suga is the one selected for a penalty. But all of them are still happy after playing the games.

The episodes of Run BTS are also available on Youtube. You can watch all the episodes on these platforms with English Subtitles.

Ques: Who wins the most in run BTS?

Ans: A lot are team wins, but individual wins are a toss-up between JK, Jin, Jhope

Ans: The announcement informed fans of the ending of season 4 of BTS. From 14 January 2020, BTS content will continue with the all-new ‘Run BTS! Ep. 91’.

Ans: BTS came from a small company. They were mistreated on many variety shows. They used to do them before but after their company noticed that the MCs are pretty rude to them, they stopped their boys from participating in these shows.