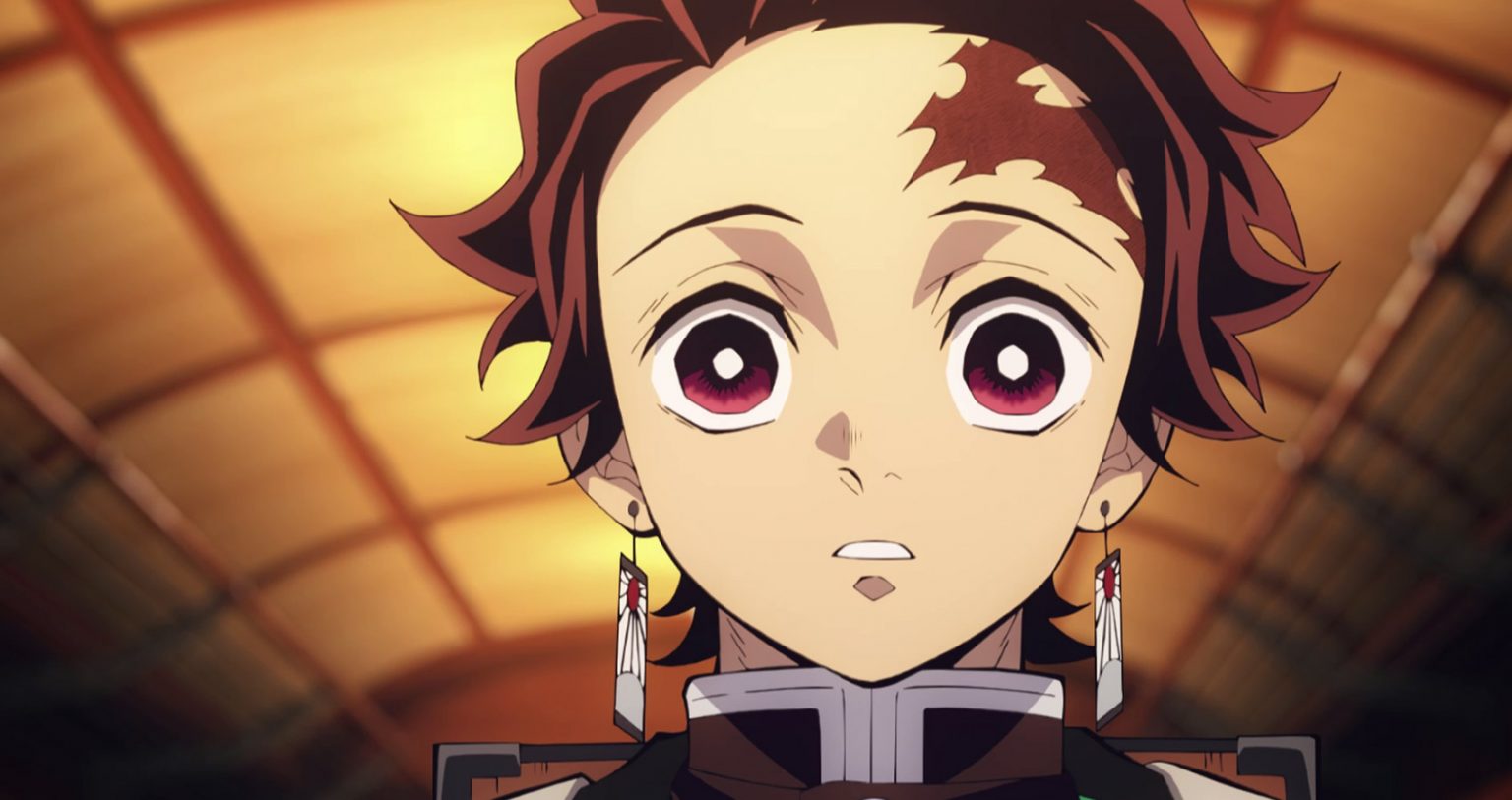 Between the anime’s first and second seasons. The Demon Slayer Movie serves as a link. Koyoharu Gotouge is the series’ author. Is the author of Demon Slayer: Kimetsu no Yaiba

What Is The Demon Slayer Movie About? 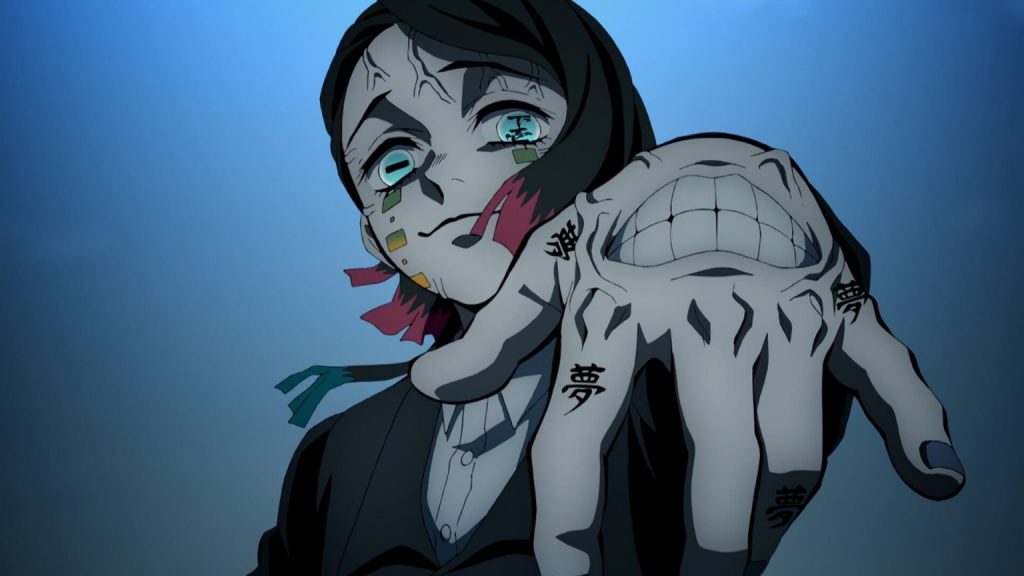 There are certain leads to what may happen by seeing the Demon Slayer Movie Japanese release.

They are led to a train that has been attacked by demons, but Tanjiro is able to destroy the evil guy with the assistance of his buddies.

Regrettably, not all of the demon slayers survive. When a greater demon known as Akaza appears. Then suddenly scenario is flipped upside down. Rengoku is bound to address the monster alone, and he suffers a fatal wound as a result.

The Demon Slayer Kimetsu No Yaiba Movie-Mugen Train was already released in Japan in October of last year. And it is slated to hit Indian theatres on August 13, 2021. As a result of an exclusive agreement between PVR Pictures and ODEX, the major Japanese animation film distributor in South East Asia.

As for Now Demon Slayer Kimetsu No Yaiba Movie-Mugen Train is only available in theatres But According to some reports. Netflix may Premier The Movie on their Streaming Service in the Year 2022.

This concludes the article on Demon Slayer Kimetsu No Yaiba Movie-Mugen Train. I hope you get to see this big blockbuster at your local PVR.

Until any more updates regarding the Demon Slayer Movie,