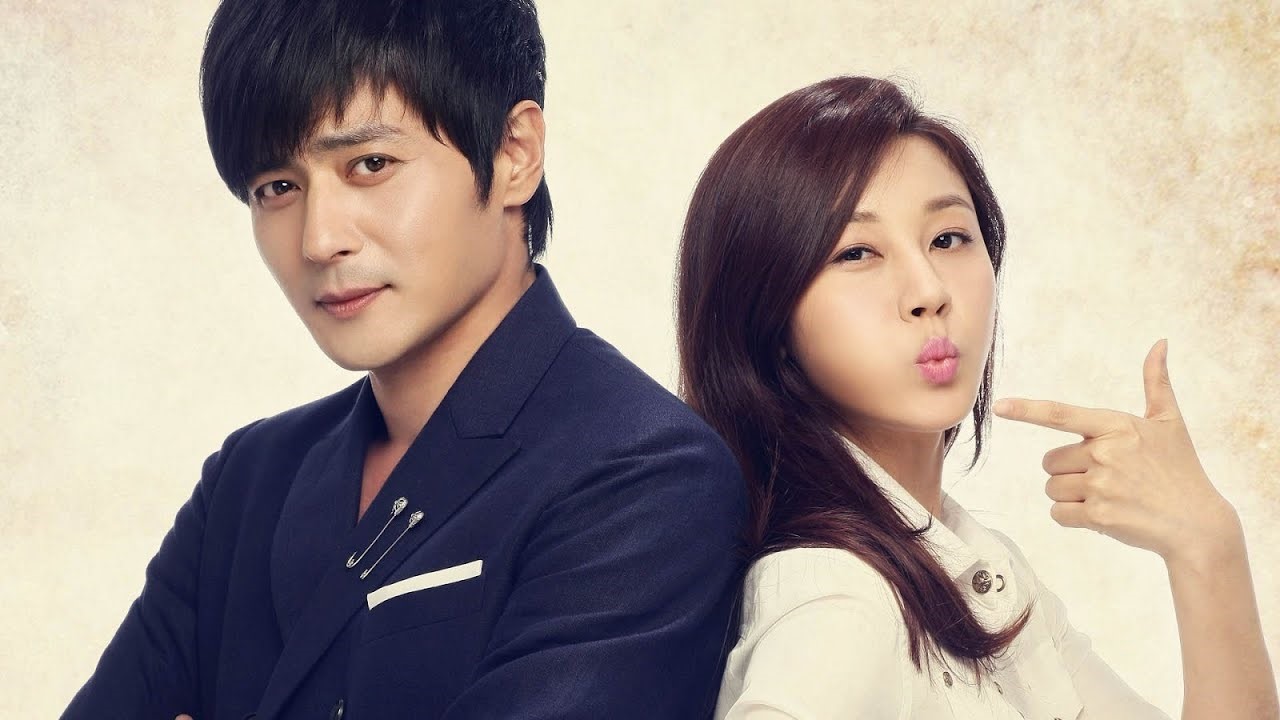 If you’re looking for the most recent information about an existing anime or Korean drama.  Then you’ll need to wait till the next article. Instead, we have a new series in the queue that will premiere in the coming month. We are discussing A Gentleman and a Young Lady which is a new Rom-Com from KBS Network.

Continue reading the post to learn more about this narrative.

Ji Hyun-woo, Lee Se-hee, and Cha Hwa-Yeon feature in the forthcoming South Korean television series A Gentleman and a Young Lady. Shin Chang-Seok created the show. It will premiere on KBS2 in September 2021.

Ji Hyun Woo’s character, Lee Young Guk, is a successful businessman and the head of a corporation. Lee Young Guk appears neat and respectable, but he conceals a scar from the loss of his wife.

Young Guk is played by Hyun Woo, who alternates between being frigid and warm-hearted. In addition, he employs Park Dan Dan as a live-in teacher for his children. 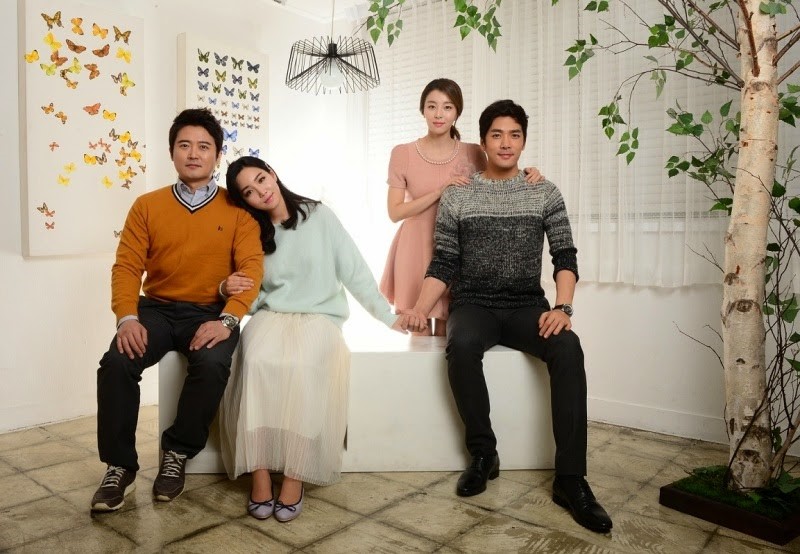 He subsequently develops feelings for Park Dan Dan and gradually moves on from his wife’s death. Despite her circumstances, Dan Dan shows through with her bright personality and optimistic perspective.

Cast Of A Gentleman and A Young Lady

There have been numerous rumours about the cast, but here it is, according to the production studio and the director’s statement, the completed cast.

A Gentleman and A Young Lady Release Date

The program is scheduled to launch in South Korea on September 18, 2021, and will be accessible on the KBS network. Every Saturday and Sunday at 19:55. And there is still no word on a release date for the rest of the world.

Apart from broadcasting on KBS, the production studio has made no decision on releasing on any other platform. however for Netflix, the show must have a high TRP; otherwise, Netflix will not select the show for its own streaming platforms. And if there is any update from Netflix we will Inform You.

This was an article on the upcoming romantic comedy A Gentleman and a Young Lady straight from The South Korean Drama Industry. We shall return with the first episode of the show.