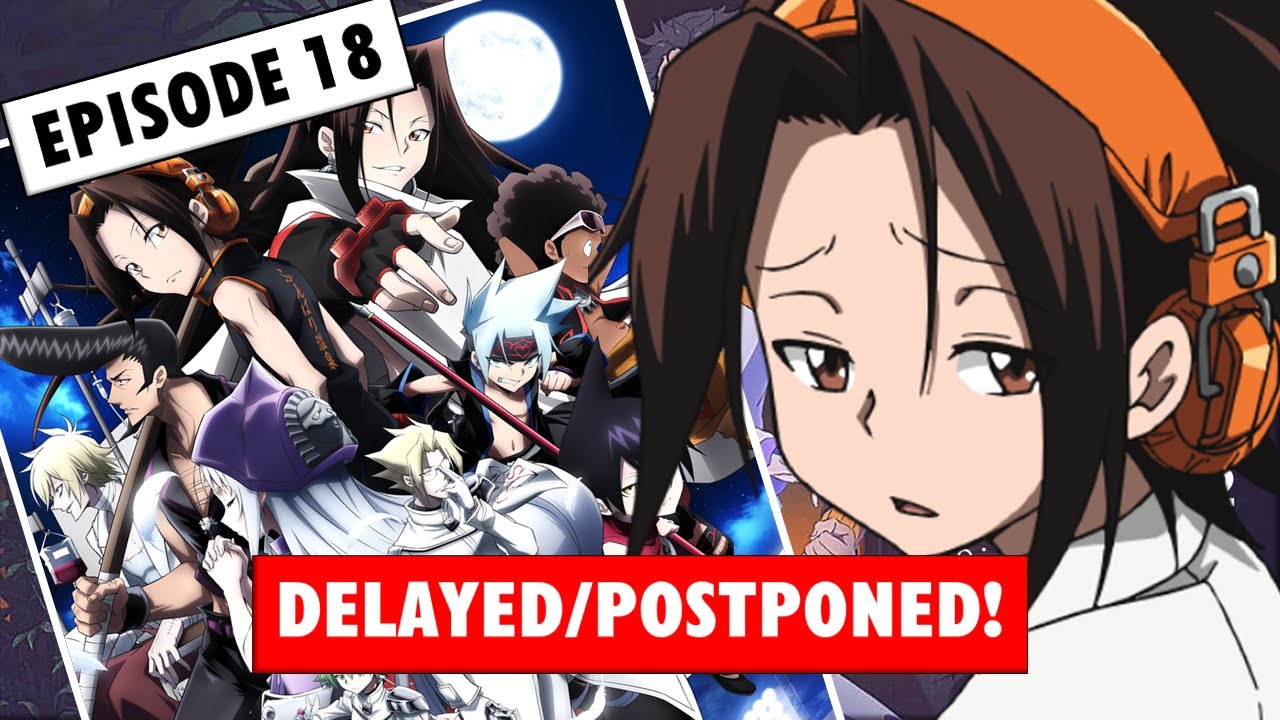 Shaman King Episode 18 will be releasing this week after a delay. Initially, it was excepted to be released by last week. Shaman King is based on the manga of the same name written by Hiroyuki Takei. It is about Yoh Asakura who dreams of becoming Shaman king by battling in Shaman fight and for that he has to sharpen his Shaman skills. This article will tell you every detail in case you missed this exciting anime series. So be sure to read this complete article.

Before moving further with Shaman King Episode 18 release date let’s have a quick recap. Ryu asks the geezer to train him and transform him into a real man. Geezer thinks he just wants to become strong so that he can impress ladies with his power. Ryu can’t fend off the attacks from Geezer and fell in a nearby pond. Upon regaining consciousness Geezer told Ryu to go back to where he came from he will not train him.

Upon Mikihisa’s Request Geezer decides to train Ryu and his spirit ghost Tokageroh. He takes them to the middle of the river when they fell asleep during the rain last night. Surprised by the sudden turn of events and finding themselves in the middle of a river they ask about it to the Geezer. He explains why training is important and begin with intense exercise. He then went on to tell them about Oroichi and that the river brings a threat to humans. Geezer from the Asakura family teaches Ryu some special techniques. Now Ryu of the Wooden Sword challenge Dracula and told him to be ready to be surprised. He cuts Dracula with a single blow from his technique Ame no Murakumo. Dracula is defeated and has been smashed to the mountain.

Draining so much energy results in Ryu losing consciousness. Meanwhile, Yoh decides to confront Dracula. But before that, a mysterious Shaman Killed Dracula who reveals his Spirit Ghost to be Michael. The X-laws enter the scene to help Yoh. Shaman King Episode 18 will tell us more about the Mysterious Shaman.

In Shaman King Episode 18 The mysterious Shaman is revealed to be Hao Asakura. He asks Anna to give Tcho Senjiryaketsu to Yoh. Hal Asakura told her he wants Yoh to become stronger and help him surprising everyone. He also Tells Yoh is weak now and won’t be able to survive in this battle.

Episode 18 will be released on 12 August 2021 now at 5:55 PM. No delay is expected this time as last time it was due to Olympics which is over now. Fans can watch Episode 18 on Netflix and bilibili.