Hospital Playlist Season 2 Episode 8 will be releasing this week and fans are all hyped for the next episode. Hospital Playlist is a medical Korean Drama about the daily lives of 5 doctors. The Korean drama starring Jo Jung Suk, Yoo Yeon Seok, Jung Kyung Ho, Kim Dae Myung, and Jeon Mi Do is certainly a fan favorite which can be seen by the views it has on Netflix and the original network TvN on which it airs. For those fans, this article will tell you about the release date for Hospital Playlist S2 E8. Read the complete article so that you won’t miss out on any detail about the show.

Hospital Playlist S2 is a sequel to the drama Hospital Playlist. It revolves around the life of 5 doctors and their patients inside a hospital where you can see one life coming to this world and the other going away simultaneously. The coexistence of death and birth are part of the Hospital and these doctors are the medium. These 5 doctors have been friends for 20 years and the show focus on their friendship quite beautifully as well. With a total of 7 episodes released so far, fans are eagerly waiting for Hospital Playlist Season 2 Episode 8.

Also Read: Check Out The Event (2021) Release Date, Preview, And Where To Watch 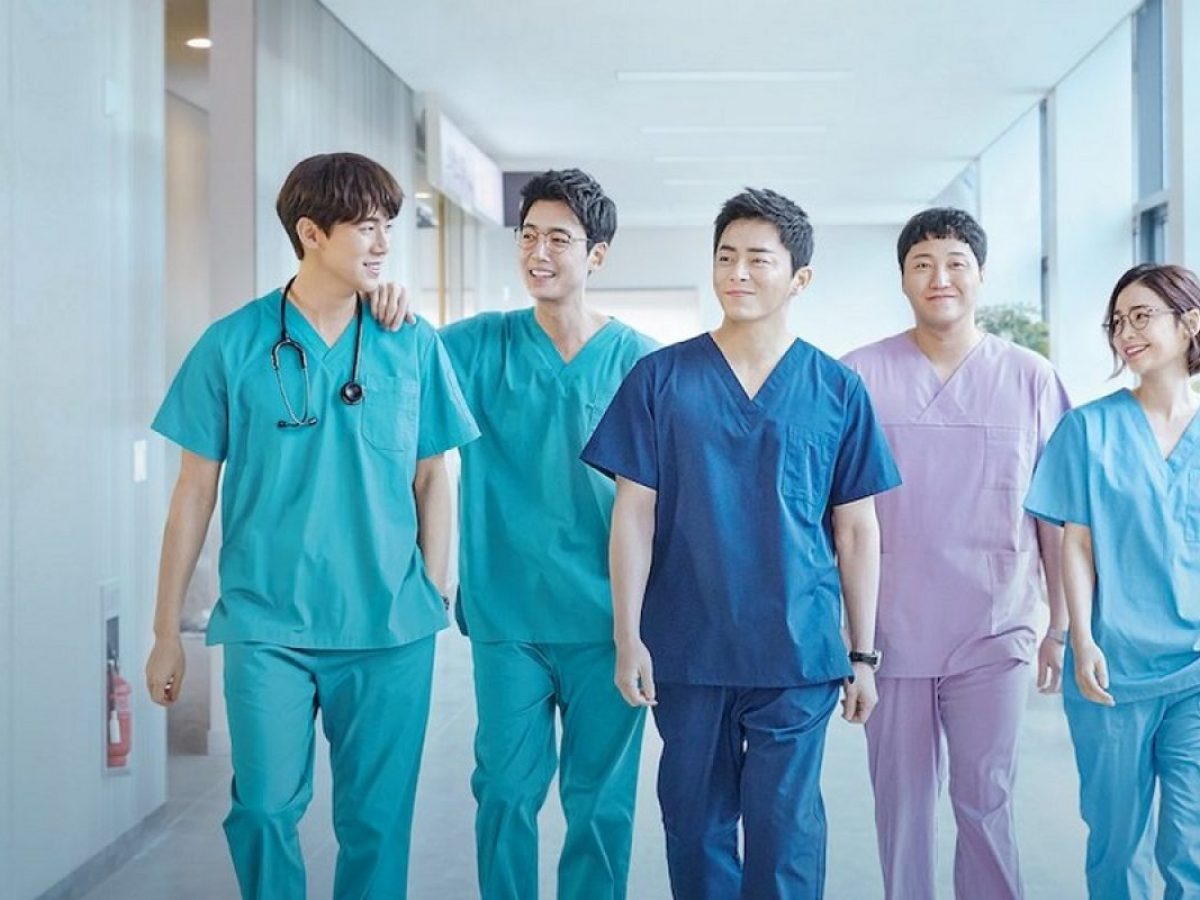 Let’s have a quick Recap of what happened in Episode 7. Lee Ik Joon and Chae Song Hwa are on a weekend camping trip along with Lee Woo Joo. Chase Song notices that Woo Joo is upset.  She asks, he replies that the kid had a fight and might break up with his girlfriend. After that, they both open up about their problems and the trip continues. Ahn Jeong Won plan to propose Gyeo Ul, therefore, invites her on Sunday. However, Gyeo Ul gets a call from the hospital informing her about her mother’s Accident. Gyeo Ul sent a message to Jeong Won and rushed to the hospital. Meanwhile Jeong Won’s mother feels that something is wrong with her memory evident by the fact that she forgets a wedding and the code for the house as well.

Episode 8 is going to be released on 12 August 2021 at 9 PM KST. The show first will air on tvN network after few hours will be released worldwide on Netflix. This show will have a total of 12 episodes. For fans outside South Korea Netlfix is where you will be able to watch the show. 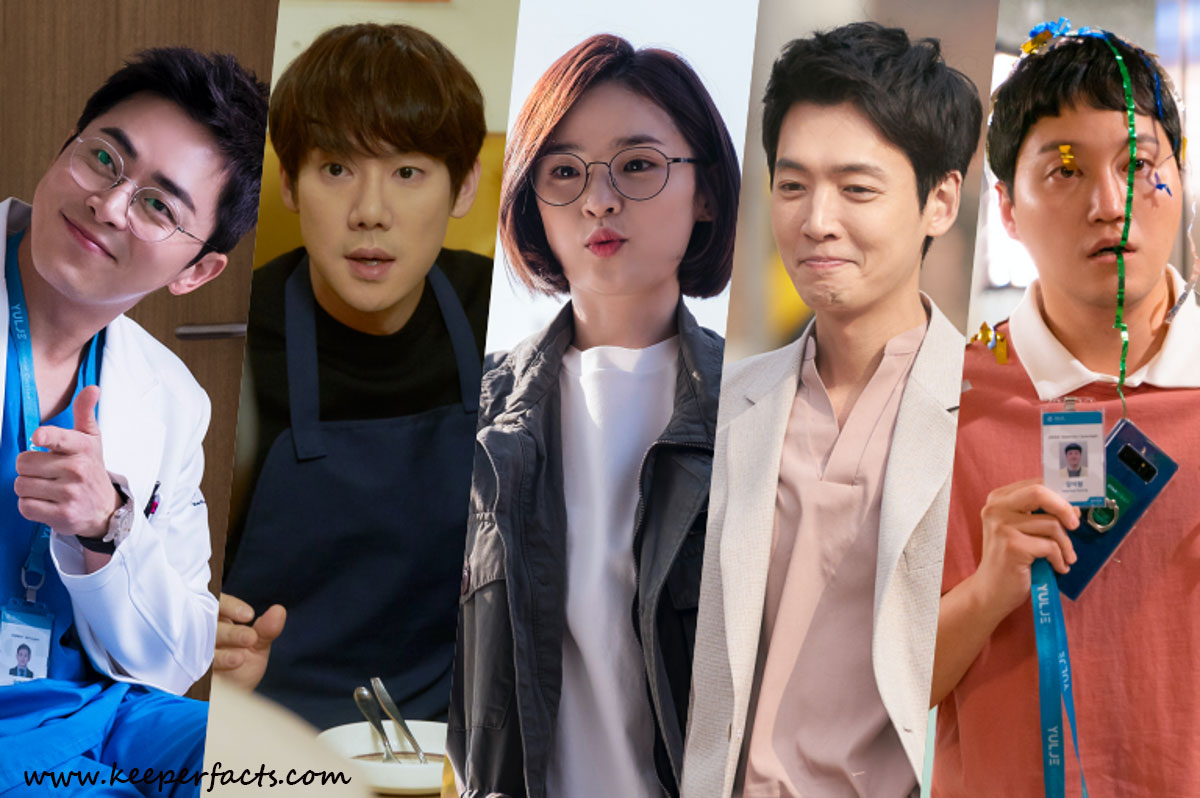 Ahn Jeong Won is stressed either because of Gyeo Ul or his mother’s health. On the other hand Gyeo Ul is pretty much stressed herself due to her mother’s accident. She is not taking to Jeong Won. Next Hospital Playlist Episode 8 will shed light on this issue. It’s Jun Wan’s Birthday.