The story of Revolutionary Sisters revolves around the life of three daughters and the family relationship among them. The oldest daughter Lee Kwang Nam dislikes her father and is very proud of herself and selfish. The second oldest daughter Lee Kwang Sik is smart and a public officer.  The youngest one Lee Kwang Tae has always supported herself.  The series is all about the thriller and romance and the challenges that they face in their family relationships.

Before moving further with the Revolutionary Sisters Episode 41 release date, let’s get a quick recap.

Previously in Episode 40, Lee Kwang-Nam and Bae Byun-ho go to the Gynecologist for a checkup. They decided to undergo In vitro fertilization procedure. She doesn’t want to be caught by Ji Pung-nyun. The test results that came out were not good enough. So, the doctor suggested putting better effort as it could be difficult for Lee Kwang-Nam to get pregnant naturally. Lee Kwang-Nam will hide the medicines she got from the hospital. However, Ji Pung-nyun will notice it. He tries to hide it in the refrigerator and is trying hard to have the baby of Bae Byun-Ho. 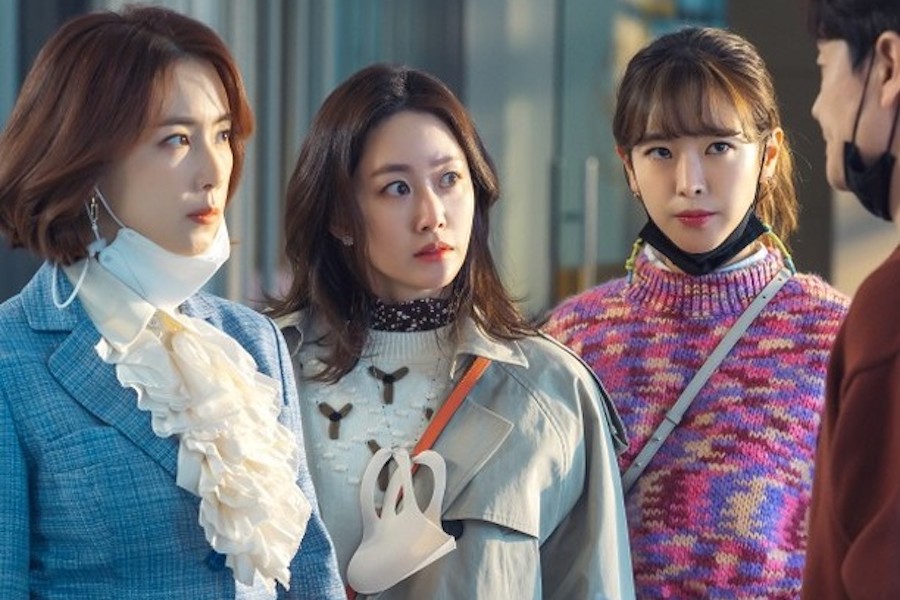 On the other hand, Byun Gong-Chae introduced Oh Taeng-ja to Sa-Chae. He told that he is going to marry her and going to live together with Oh Taeng-ja and Oh Ttogi. Gong-Chae has made up his mind and doesn’t care what Sa-Chae will think about it. Kwang-tae who got married to a wealthy family ignored Kwang-sik. Kwang-Sik said that she wouldn’t come to her parents until she succeeds in her life with Yesul.

Want to know when the next Episode 41 is coming out? Well, Revolutionary Sisters Episode 41 (2021) is officially getting aired on 14th August 2021 at 4:25 PM. This popular South Korean drama started airing initially on 13th March 2021. However, within the premiere of just a few episodes, the series earned huge popularity among its fans. It usually premieres its episodes Saturday and Sunday regularly. Each episode runs for 1 hour 20 minutes. 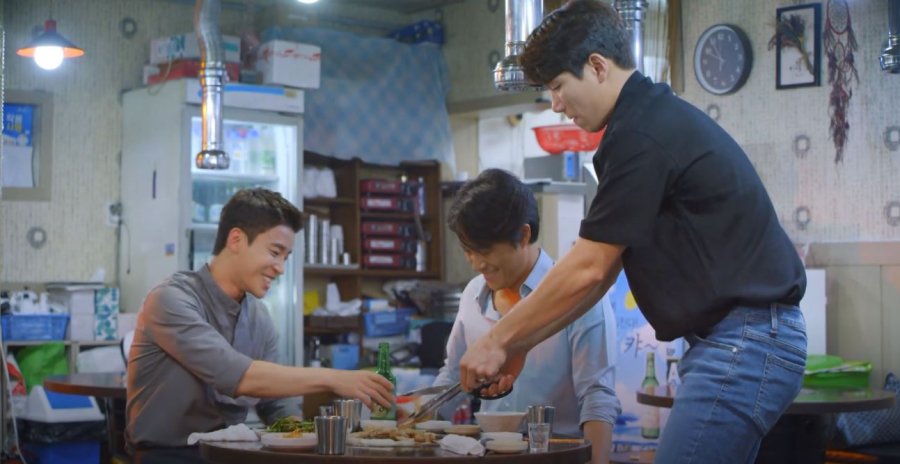 In the previous episodes, there are serious doubts and questions like whether Kwang-tae and Kwang-sik are sisters. So if they are siblings then they will try to reconcile somehow irrespective of their fight. But it turns out that there are not siblings.

Now I’m as curious as you are. But we need to stay calm until the release as the new episode 41 will show us where Kwang-tae and Kwang-sik reconcile or not.

The South Korean drama Revolutionary sisters Episode 41 is getting premiered officially on KBS World Network.  You can also watch episode 41 and other previous episodes on Viki and Dramacool. If you are an international fan, then don’t worry. You can watch the new episode on YouTube. But, it might take a little bit longer.