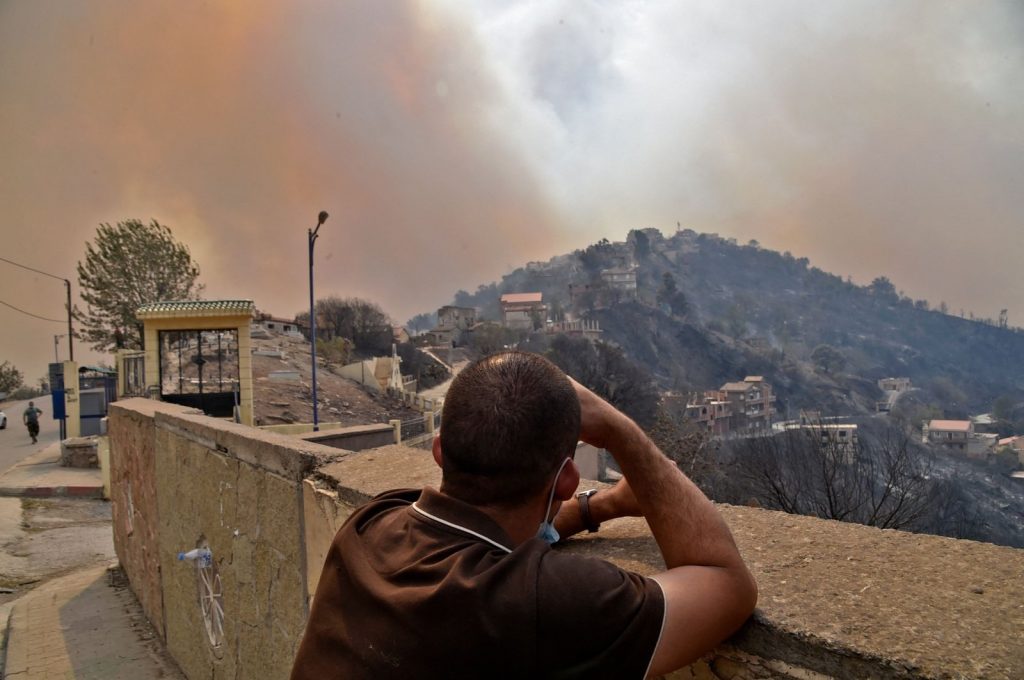 There have been a number of fires that have spread throughout the globe recently, whether it is in Australia or India. However, the Medditarein countries are the major victims of this situation that is shown. Algeria Forest Fire is generating headlines on news channels and media publishing houses, especially in that country.

It is been reported that Algerian Wildfires have resulted in the death of at least 65 individuals. Till now. According to officials, more than 100 flames have erupted since Monday, and they are classified as “uncontrollable.” Out Of 65 Reported to have been Killed due to Algeria Forest fires, 28 are soldiers and 37 are said to be civilians. In addition to that 12 soldiers are also reported to be in critical condition. 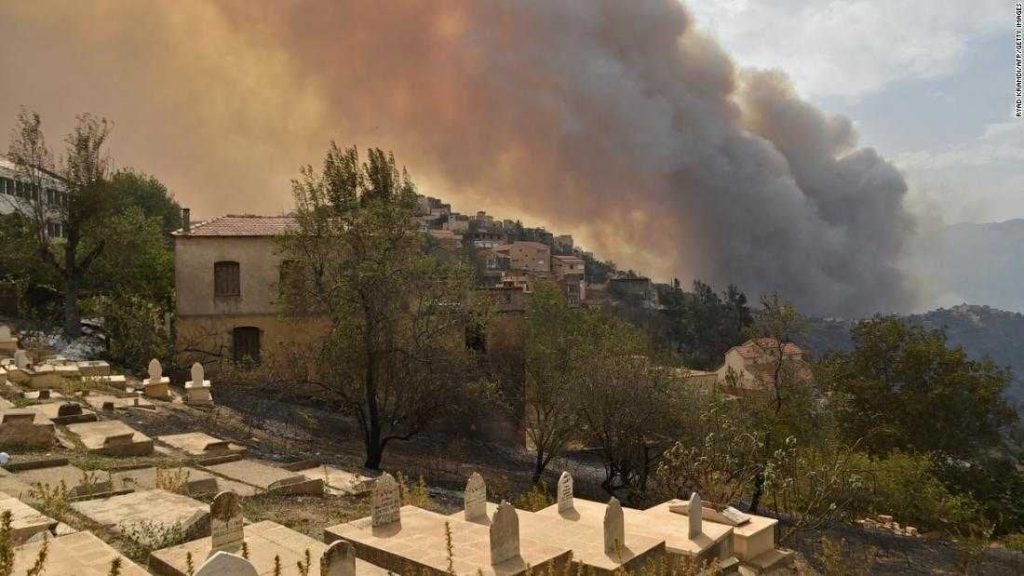 Readings in Algeria are predicted to hit 48C (118F) by the end of the week. Because the Algeria Forest Fire continues to sweep over Northern Africa.

The Kabylia area, located in the north of Algeria, is primarily affected by Algerian Wildfires. Some parts of Greece and Turkey are also reported to be caught in this heatwave. According to a European Union agency responsible for Monitoring these calamities, the Mediterranean has become a hotspot for wildfires, owing to extremely extreme heat.

As a mark of respect, the President of Algeria (Abdelmadjid Tebboune) on 11 August 2021. Proclaimed that three days of national mourning will be observed for the victims of the Algeria Forest Fire.

We’ll be back soon with more information on the Algeria forest fire.