You Are My Spring Episode 13 is about to release this week. It is an Ongoing South Korean Drama about grown-up adults with childhood issues. The show follows the story of two people bound to each other after a murder took place in their locality. This article will tell you about the release date for Episode 13. Read the complete article so that you won’t miss out on any detail about the show.

You Are My Spring Episode 12 Recap

Before moving any further will release the date of You Are My Spring Episode 13 let’s get a recap. Young-do hides about being hospitalized from Da Jeong. Meanwhile, Police obtained footage that clearly shows that Ian did not kill Noh Hyeon Ju, rather it was some mysterious man. Ahn Ga Yeong had to deal with media as her relationship is now public and so does the fact about being a large age difference between the two. But she denies that hurting her partner. Knowing the truth from her Friends Da Jeong visits Young-do in the Hospital but he is asleep. She overheard his conversation with Jin Bok about being afraid of putting Da Jeong through pain especially since he is having issues with a heart transplant. He plans to break up with her. At the end of the Last episode, the two break up after having a frustrating conversation. They cry to themselves.

Also Read: Check Out The Event (2021) Release Date, Preview, And Where To Watch 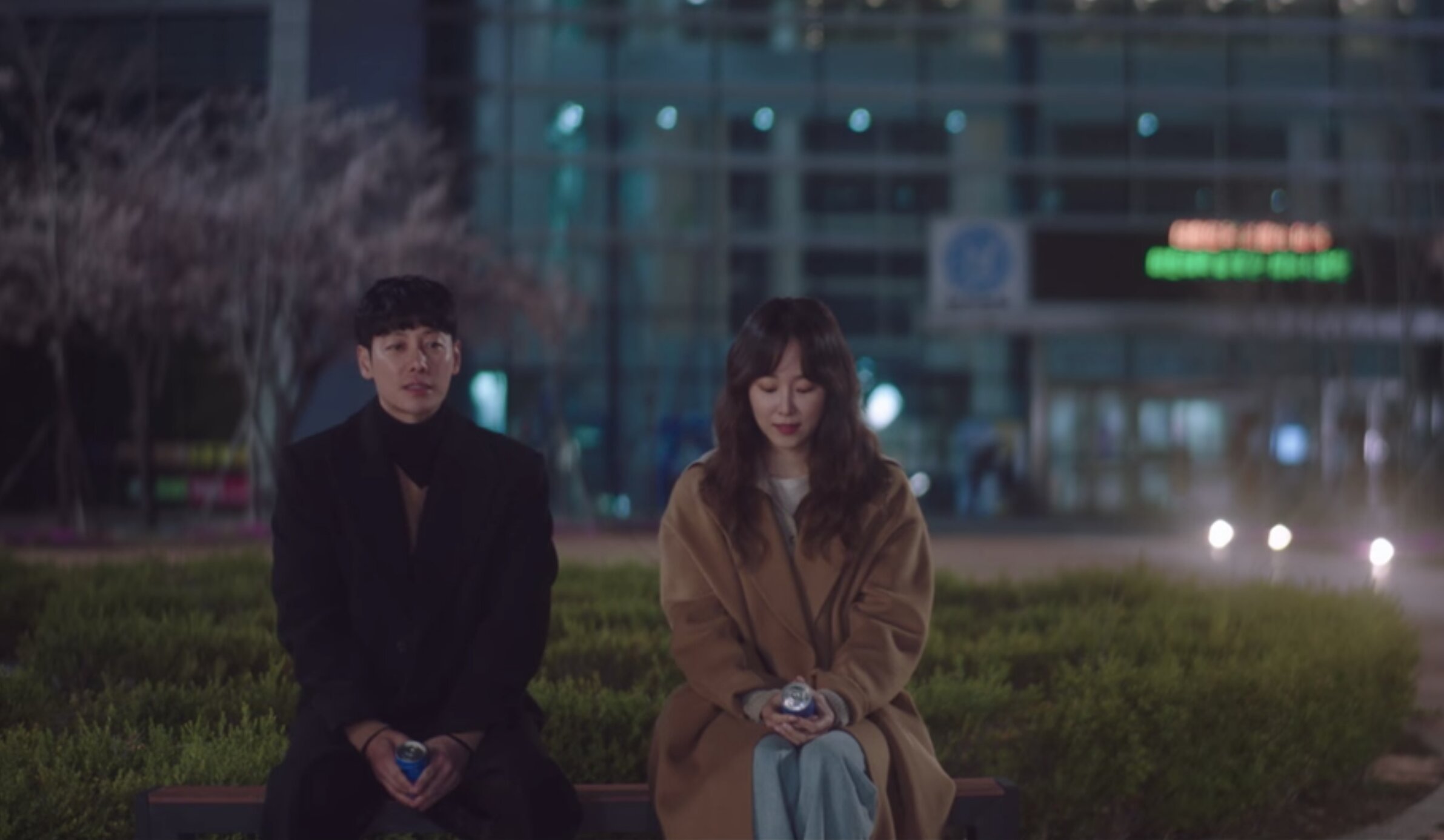 Release Date – You are My Spring Episode 13

You Are My Spring Ep 13 has been scheduled to release on 16 August 2021. There hasn’t been any announcement about the episode being delayed so we expect it to air on the mentioned date. It will air at 3:00 PM GST(subject to change). Show’s International Viewers can watch You are My Spring Ep 13 on Netflix on the same date. South Korean Viewers will be able to watch the episode on tvN at 9:00 PM KST.

What to Expect from You Are My Spring Episode 13

Da Jeong realizes the importance of Young-do and also how much he meant to her. The breakup is possibly the worst thing happening to her. The two later bump into each other but this meeting will be much more painful for both of them. The police will look for the mystery man and the supposedly killer.