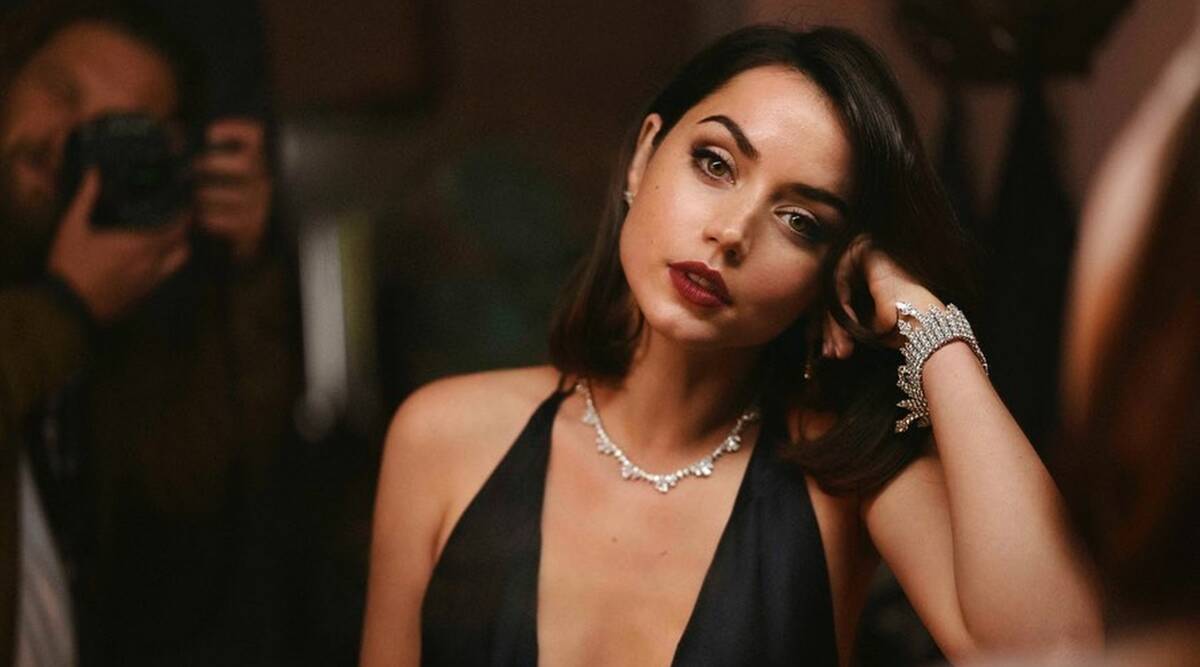 Ana De Armas is a Cuban actress. She did her debut in a romantic drama called Una Rosa De Francia. She had been dating Ben Affleck for a while and then broke up in January 2021. Though the couple was liked by many fans the relationship did not last for a long time. Ana De Armas was selected for the Golden Globe Award for best actress in comedy or Musical. Read onto find how Ana De Armas And Paul Boukadakis are dating. 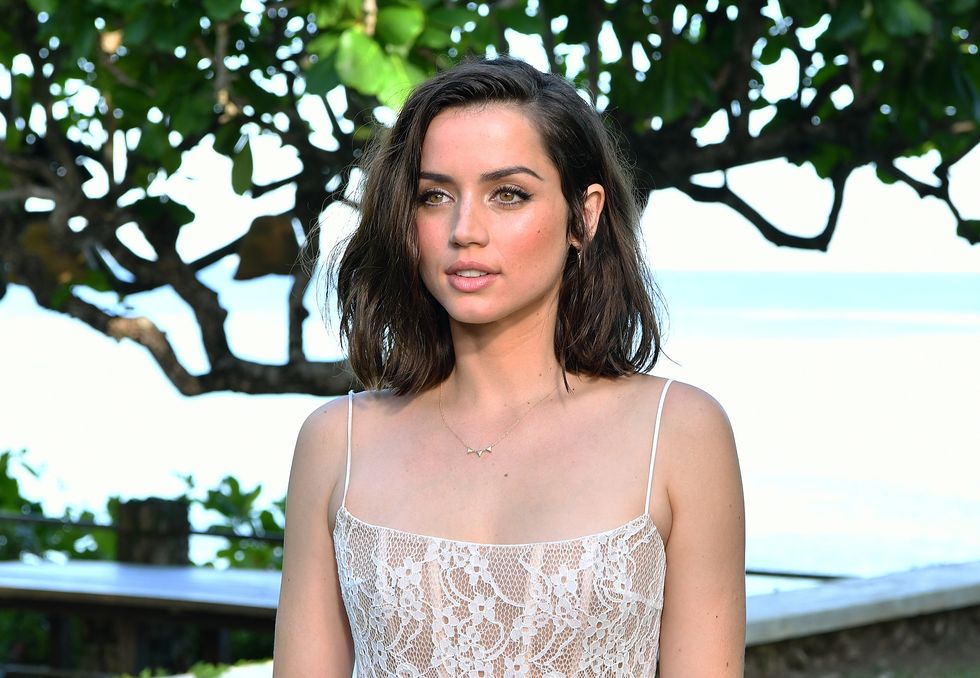 Paul Boukadakis is a very high-status male as he is the vice president of tinder. Paul was the CEO of a company called Wheel which he built from the ground up. His net worth is more than 13 million dollars. Once his company Wheel was acquired by tinder, he became the vice president of Tinder. Paul is not active on Instagram or Twitter, so there are no details of Paul’s personal life. Paul is 4 years older than Ana De Armas.  He was born in Tulsa, Oklahoma and his zodiac sign is Aquarius. Ana De Armas And Paul Boukadakis dating has interested fans all over the world.