What started out as a virtual romance soon morphed into a full-fledged love between Viall and Joy.  Read further to discover how is Nick Viall and Natalie Joy dating relationship and how they become a Hollywood power couple.

Who is Nick Viall?

Natalie Joy is 22 and popularly known as Nick Viall’s girlfriend. By profession, she is a surgical technologist. She is also does modeling and is famous for her swimsuit photos on Instagram. 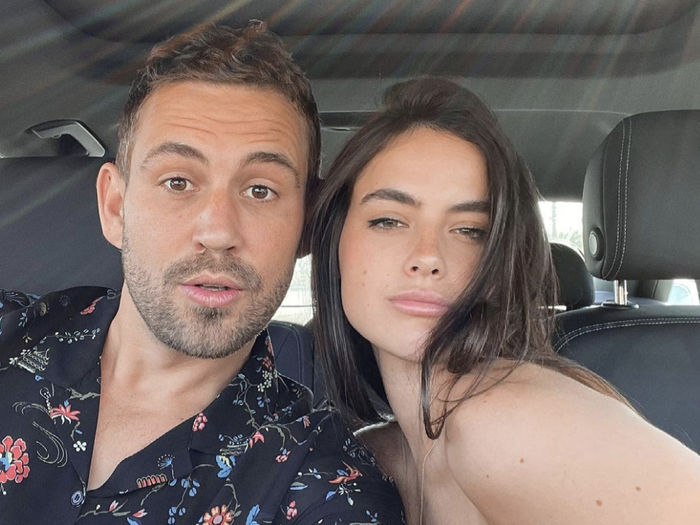 You may all get shocked after seeing Nick and Natalie dating news all over the internet. But it is true that Nick Viall and Natalie Joy is dating together for a year. Both were happy together which is very clear from their post on social media.  Read further to know how the chemistry started between them.

Nick and Natalie met on Instagram and started dating in 2019.  Initially, Joy messaged him in his DM’s on Instagram.  He said that he was unsure to message her back but hopefully he did. He kept his relationship private until his time in Bachelor Nation gets over. Natalie Joy went public expressing her love on social media by posting a video of her and Viall together as an Instagram story. In the video, Viall would be playing a virtual video game and she would be trying to kiss him. As he was wearing goggles he would be saying “you are freaking me out” to Joy.

Fans noted that Nick and Natalie had been liking each other’s pictures on Instagram for months before they were “official.”  For the first time, he talks about his girlfriend in his podcast “The Viall Files”. In May, at the 2021 MTV Movie and TV Awards, Joy and Viall made their Red carpet debut. Now that we know about Nick Viall And Natalie Joy Dating, let’s move on to the latest updates.

During the Not Skinny But Not Fat podcast episode, Viall was questioned about Joy. “She’s the first person I’ve called my girlfriend, minus TV, in a long, long time.”, replied Viall. He added that it was a big step for him to call someone a girlfriend. He said that she is more confident and passionate and he has become more mindful in choosing her as a partner for his life. 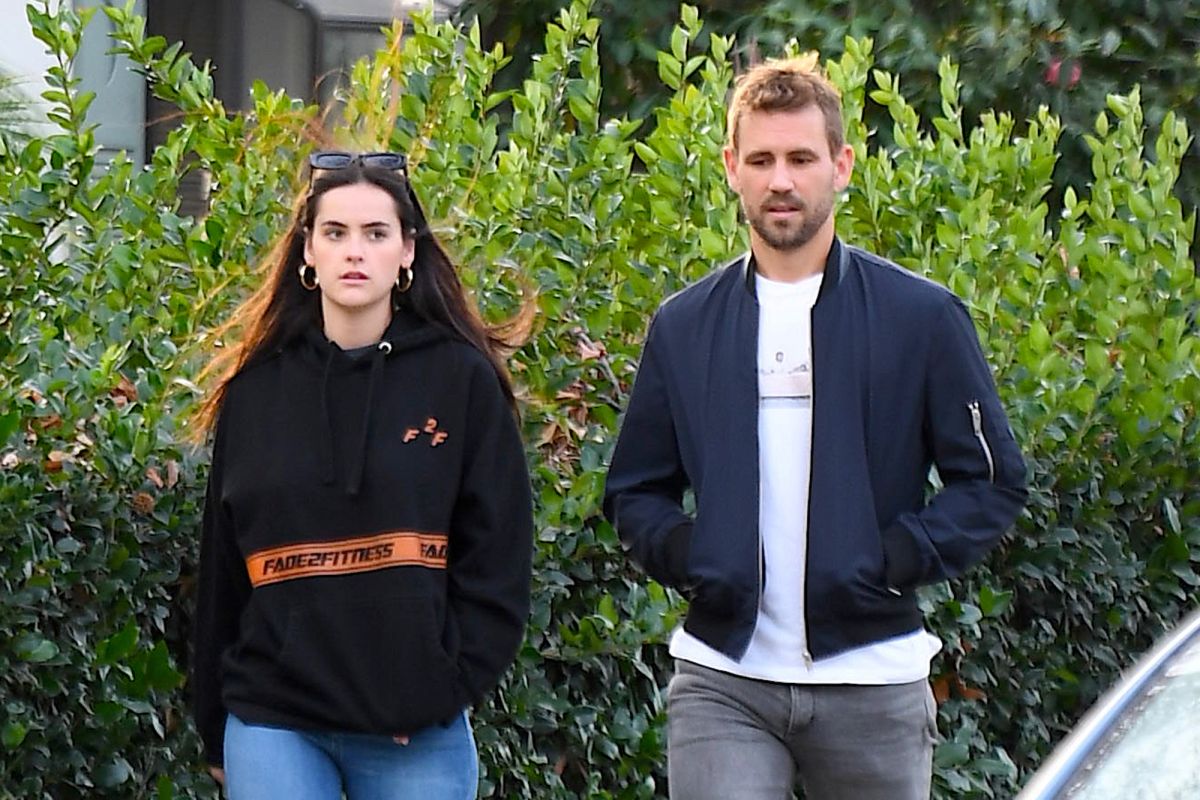 Recently, Nick Viall And Natalie Joy Dating celebrated their one-year love anniversary. They posted a picture of themselves in front of Williamsburg hotel where it all started. It was a picture of Viall kissing Natalie’s cheek in joy and happy.

Joy shared her own pictures writing, “This has been the best year of my life, and it’s because of you,” For which, Viall replied, “Right back at you”.