Who is Ari Fournier?

Ari Fournier is a professional model who is signed with Elite Model Management. She is not new to modeling as she was discovered at the age of 15 via Instagram. Hailing from Canada she seems to be based in Montreal. Ari Fournier speaks French. Apart from modeling, she is also a Youtuber where she talks about beauty, travel, and how it feels to be a model. She loves horse riding and travel. Some Instagram pictures suggest she might have a horse of her own. 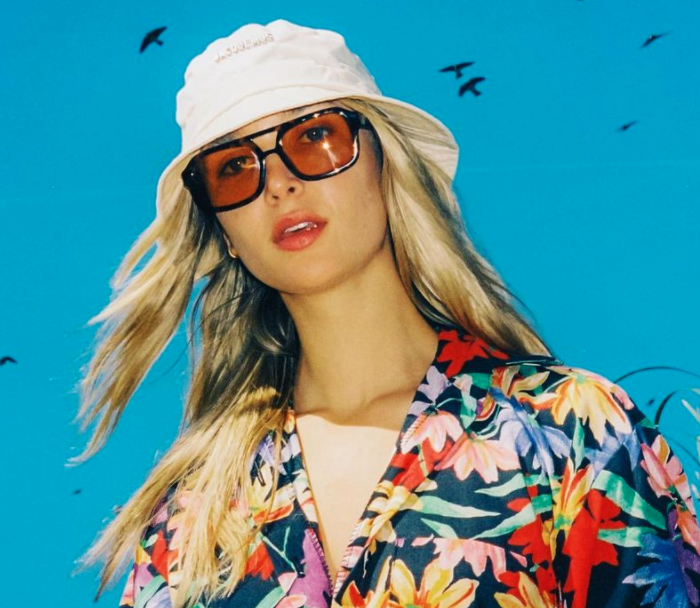 Cole Sprouse confirmed dating Ari Fournier in July 2021. Although, Cole and Ari’s dating speculations went way back in February 2021 when they were spotted together in Vancouver, Canada where Cole was shooting for the latest season of Riverdale. They were photographed holding hands on their way to grab brunch. Although we still don’t have much information about how they met we can only speculate that must have met in Canada. He also shared photos he took of the Model on his Instagram. The post was captioned as “Tippi and the birds”. Later he uploaded more pictures of her in his Instagram Stories declaring ” Time to piss off the 14yos again”.

The relationship with his co-star from Riverdale was the most high profile by far. Cole Sprouse and Lili Reinhart dated between 2017 to 2020 after becoming friends on the set of Riverdale. In August 2020 he confirmed the split-up rumor via Instagram post. 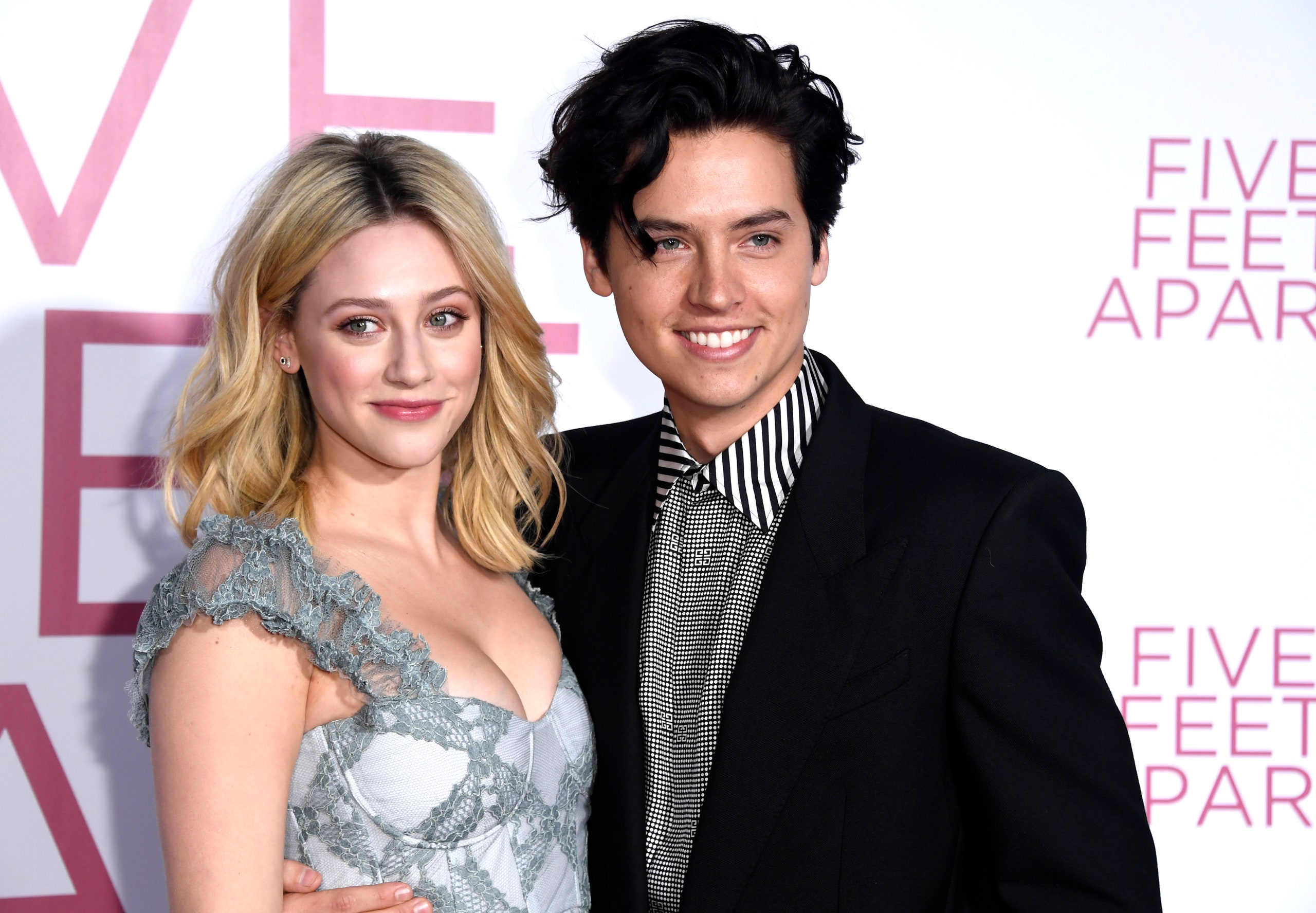 “Lili and I initially separated in January of this year, deciding to more permanently split in March,” his caption read. “What an incredible experience I had, I’ll always feel lucky and cherish that I had the chance to fall in love.”

Before Lili, Cole dated Bree Morgan from 2013 to 2015. She is a Twitch streamer. They met in New York while he attends NYU. They kept their relationship mostly private but they constantly shared pictures of each other on social media from their respective accounts acknowledging their relationship.

Cole dated Victoria Justice when he was starred in The Suite Life Of Zack and Cody. She appeared on one of the episodes of the series when she was Eleven. She revealed later that Cole was her First kiss.