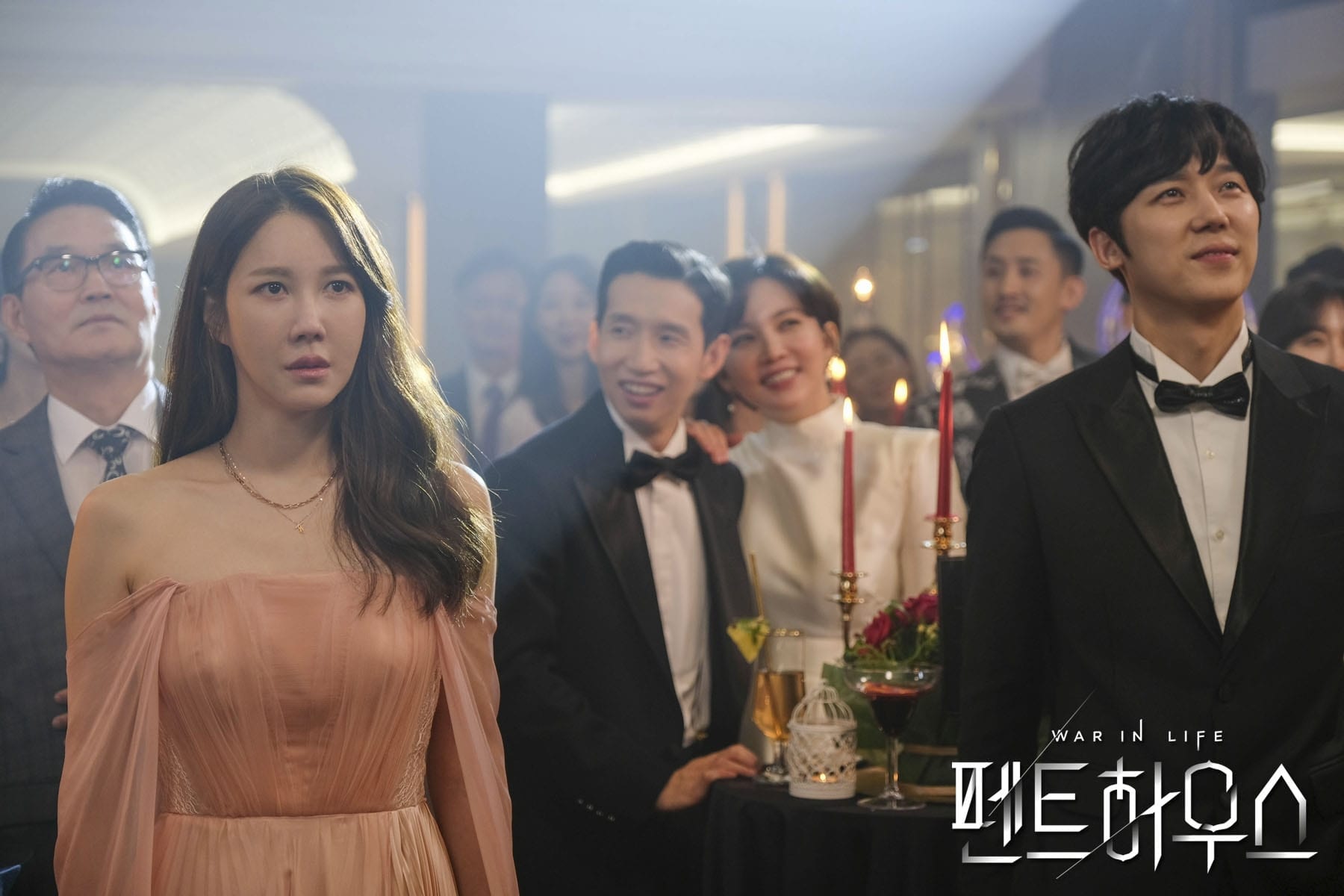 The Penthouse 3 Episode 11 will be releasing next week. And if you are a fan and looking for details about Episode 11 like where to watch and when will it be released, then worry no more because we got you covered. The Penthouse 3 is the third installment of the South Korean tv series directed by Joo Dong Min. It follows after the events of season 2. The show focuses on the race to become number one between real estate and the education sector. The show is one of the most popular shows out there. In this article, we tell you every detail so you don’t miss any fun from the show.

Before moving further with The Penthouse 3 Episode 11 Release Date, Recap, And Spoilers, let’s get a quick recap.

The Penthouse 3 is the Third Installment of the series The Penthouse: War In Life. It follows the story of what happened after Season 2. Su Ryeon who supposedly died in season 1 makes her return. She took her revenge on the Hera Palace residents. They end up losing money in a bad investment and standing by the court for trial against covering up a student’s death. They were trapped in their lies and deceit. As a result, Selfish residents of Hera Palace lost everything they had even their reputation. However, Just when Su Ryeon thought she can live her life happily she witnesses the murder of Logan in front of her. As a result, a new mystery arises and some mysterious people enter her life. Who could have killed him and why? The residents of Hera Palace are out of prison as well and they want revenge. 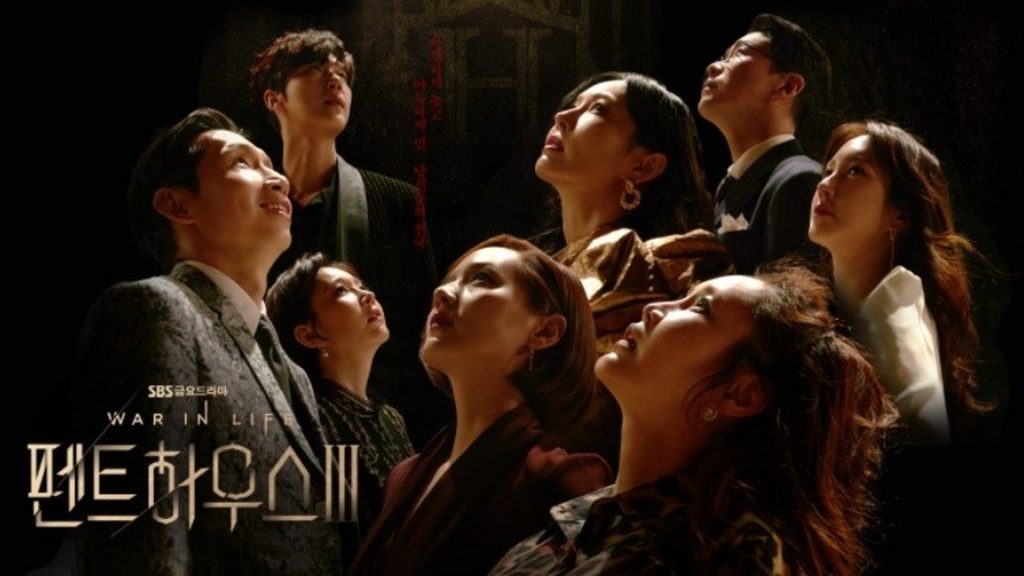 The Penthouse 3 Episode 11 will be released on 20th August 2021 at 10:00 PM KST. Fans can watch the entire series on Netflix and Viki. Moreover, The show will be released at different times as per the time zones mentioned below.

The Show makers haven’t released any previews of The Penthouse 3 Episode 11. Therefore we can’t be sure about what will happen apart from the fact that this episode will follow after the events of previous episode. Although we have some predictions:

Furthermore, At the end of the previous episode Ha Eun Byud and her mother, Cheon Seo Jin shared wine. Seo Jin was unaware of the fact that her wine was drugged with memory loss drugs. So it’s convenient to say she will lose her memory. Kang Ma Ri confronts Seo Jin about the crime she committed. But Kang Ma Ri notices that no matter what she say Seo Jin doesn’t seem to remember any of that. We might get a look into the day when Yoon Hee died. Moreover, Shim Su Ryeon will release a video about that day into the media. That’s all we can say for now. Wait until the release of the preview for Episode 11. Meanwhile, you can watch the entire series on Viki and Netflix.