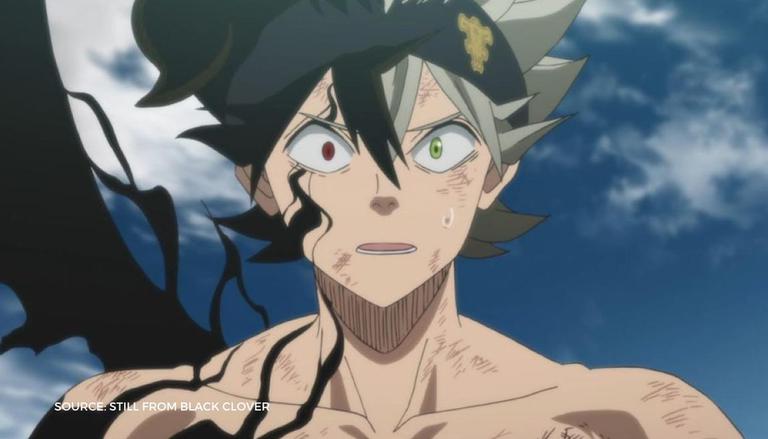 Black Clover Chapter 303 is delayed and the manga is on a brief hiatus. Fans have to wait longer than expected to read whether Noelle, Asta and others would be able to defeat Megicula or not. The battle in previous chapter was intense and fans wanted more of that but they have to wait. In this article we provide you with all the details we have on Chapter 303 – release date, spoilers and where you can read the chapter.

But before moving on with Black Clover Chapter 303 let’s have a quick recap. In previous Chapter Noelle adapt her Saint Stage with Asta supporting from behind. Noelle asks her to look out for Lolopechka. Valkyrie warns Noelle about the energy left her being not enough to defeat the group. Asta is taking rest after handling things even for a brief period. Noelle charges in and Rill uses Picture Magic and Charlotte uses “Special Anti Curse Attack”. They both try to help Noelle knowing she doesn’t have enough energy left to defeat every villain. Soldiers are attacked by Monsters of Valhalla. Meanwhile Noelle, Rill and Charlotte face Megicula. Will help them out with his spells and Charlotte releases a spell against Megicula- ” True Briar Magic: Crimson Vine Spear”.

Megicula strengthen her army, making barrage for enemy. But Luck enters the scene and kill the reinforcement monster army with single slash of his sword. Noelle is happy that Luck is fulfilling his promise to help her. Gaja wakes up wondering how come he is still alive. Noelle gets closer to Megicula destroying her barriers. Noelle is about to attack but she disappears. But now Nozel enters the fight confronting Megicula.

Black Clover Chapter 303 new release date is scheduled to return on 22nd August, 2021 after a hiatus of one week. You can read Chapter 303 along with previous chapters on Viz Media and Shonen Jump Official with a monthly subscription. Viz media provide first and latest 3 chapter for free but to read complete manga you have to pay for it. You can also read the manga on MangaPlus.

In Black Clover Chapter 303 we might see Noelle joining fight again and fighting side by side with her brother Nozel. Invasion team will fight with the rest of the army. Worst of all things aren’t going well for Gaja. He himself thinks he won’t last much. In case he isn’t healed he might not survive this battle.