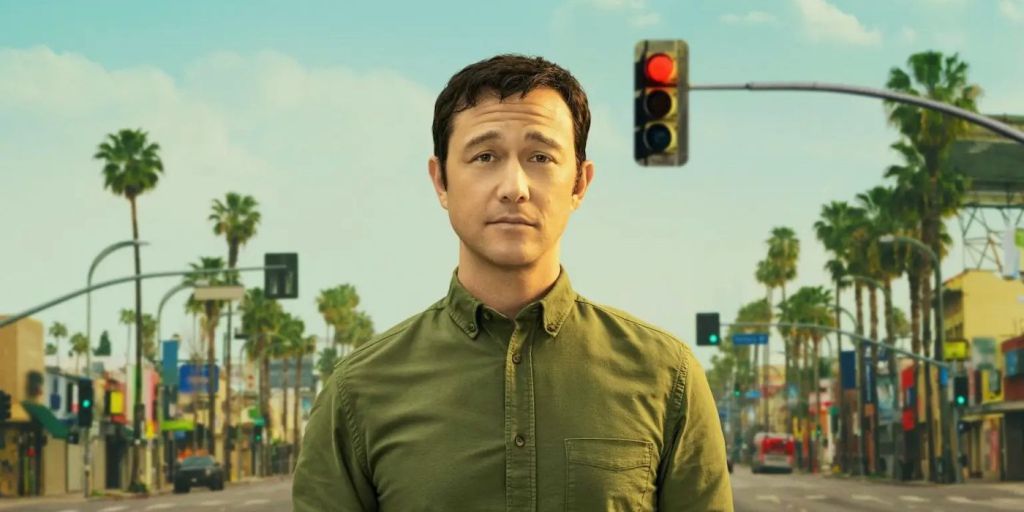 Mr. Corman is a newly released comedy series. And, if you have on the funny bone, then you might want to watch this series. Well, we have got you covered on what you can expect in the new episode coming up. Currently, we are talking about Mr. Corman episode 4 and the details circling that.

A comedy series with Mr. Corman playing the main role is the theme of the story. Mr. Corman is a 5th-grade school teacher suffering from anxiety. Moreover, things are not right in his life. His love life is a mess and the equation he shares with his family is also broken up, complicated.

Where To Watch Mr. Corman Episode 4?

Premiering from August 6, 2021, Mr. Corman releases a new episode every Friday. And, you can expect Mr. Corman Episode 4 to be out this Friday. Well, regarding your question of Where to watch, we have the answers. You can watch Mr. Corman on Apple TV+.

Here are a few spoilers of the new episode that is to be released. And, if you would want to keep things suspenseful, then you might have to skip this part and jump over to the next section. And, yeah! Mr. Corman Episode 4 comes out this Friday. And, the episode is to be titled “Mr. Morales.” Moreover, this episode is directed by Aurora Guerrero who is very known for her contribution to 13 Reasons Why.

Also Highschool Of The Dead Season 2 Release Date | Is The Series Renewed For Season 2?

In the new episode of Mr. Corman, there are chances that there might be another temporary protagonist Hector. A small switch in the perspective is expected to be present. Moreover, in Mr. Corman Episdoe 4 you might see Hector delivering parcels and trying to strike up conversations with the customers. Also, we might see Hector’s daughter taking the screen. Owing to some personal issues Hector stayed out of his house. And, a rebellious teen as she is, Hector’s daughter comes to visit Hector just to make the mild-mannered man lose his temper. This is where things are expected to pick up from episode 3.

Previously we saw that Mr. Corman, after composing his music travels to meet his mother where he ends up meeting her new boyfriend, Larry. And, Larry is very open to talking to Mr, Corman about his cancer treatment and his sex life. Also, Mr. Corman is taken aback by surprise when he gets to know that his mother has been dating Larry for about a year. Moreover, during this conversation comes Mr. Corman’s father.

And, while Mr. Josh Corman is doubtful about the existence of God, he wonders why his sister is very poius. And, he links her devotion with her husband. Plus, Josh is seemed to be clarifying a child about God while Elizabeth comes and scolds him for that. Later then, he gets a vision of his mother. Just for the vision to end suddenly, Josh sees his mother standing on the other side of the car.

Well, Mr. Corman episode 4 does have some good hilarious content along with some interesting things to happen. So, let us wait until the new episode is out! I am curious, how about you?

Meanwhile, you can also read All American Season 4 Release Date Updates: Is There A New Season? When Is It Coming Out?