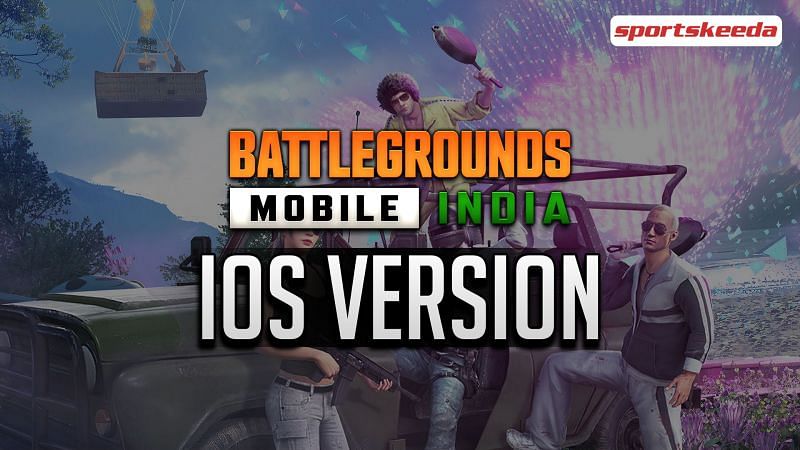 iPhone users we have some good news for you. Much awaited Battlegrounds Mobile India iOS version is rumored to launch this month. Battlegrounds Mobile India (BGMI) for Android devices was launched on 2nd July, 2021. iPhone users had been wondering ever since when will iOS version of the game will launch. However, the wait seems to be over as BGMI iOS release date has been leaked online. Scroll down the article to know more about BGMI iOS release date.

BGMI iOS version is reported to launch on 20 August 2021, claimed by a report by DNA India. This date also corresponds to the date when the current rewards collection period will be over. Meanwhile, Krafton is hinting towards iOS release through its social media posts for a while now. One such post was about announcing special rewards on reaching 50 million downloads. It was captioned as “We are preparing for all Indian players to receive rewards regardless of their OS 🍎.” The reward will be announced on 20th August, so we can say The Company might have accidentally revealed the date for the iOS release. 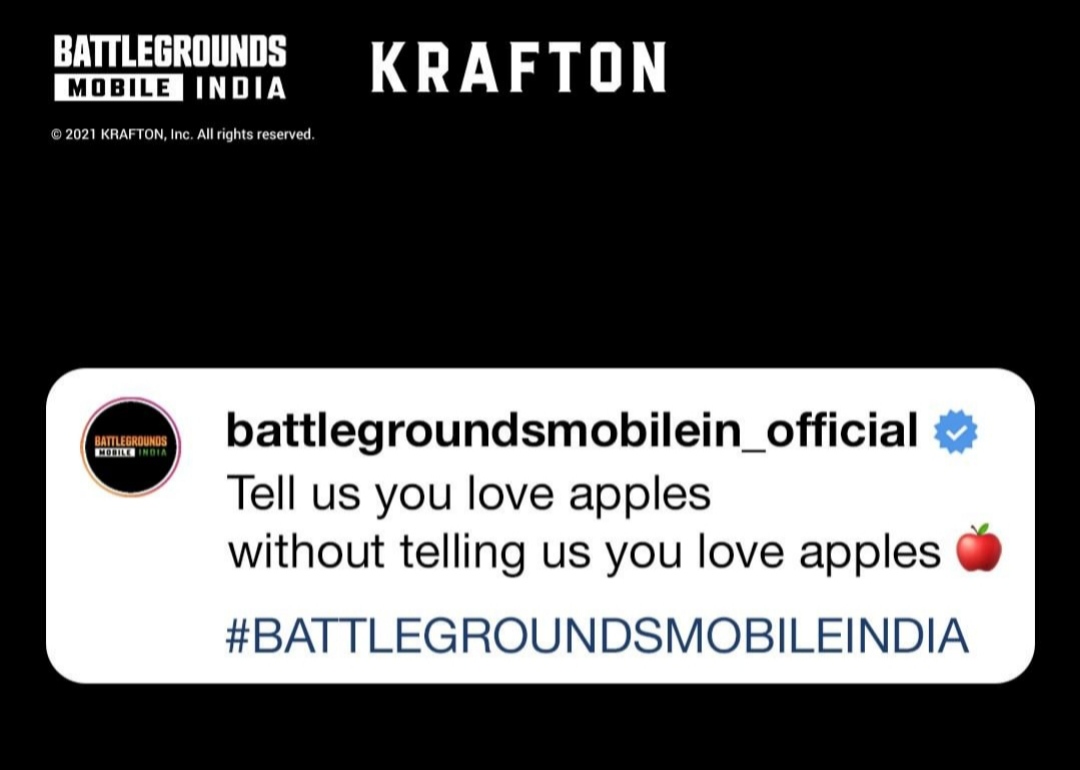 Although Krafton might be hinting at BGMI iOS version they haven’t made any official announcement yet. As a result, the exact launch date is still unknown. At present, the company is organizing events on reaching 49 million downloads on Google Play Store. After that, they are looking for 50 million downloads to announce their rewards for participants as well.

Battlegrounds Mobile India launched in India on 2nd July. Android users were given early access of 2 weeks. Meanwhile, iOS users were disappointed by the release meant only for Android users. The company never refused or said anything about the iOS version of the game. However, it mentioned that the game’s iOS version is under development. Krafton said that BGMI iOS version will be released the same as the Android version of the game i.e, with an early access period. Android users playing the game can get new rewards in the ongoing event. There are three stages in which rewards would be given. Krafton promised to give a Supply Coupon Crate Scrap x3 on reaching 48 Million. On reaching 49 Million, the reward will be Classic Coupon Crate Scrap x3. For the third and final stage of Reaching 50 Million downloads, the participants will be rewarded with a Permanent Galaxy Messenger Set X1. These rewards will be available to iOS users upon release.