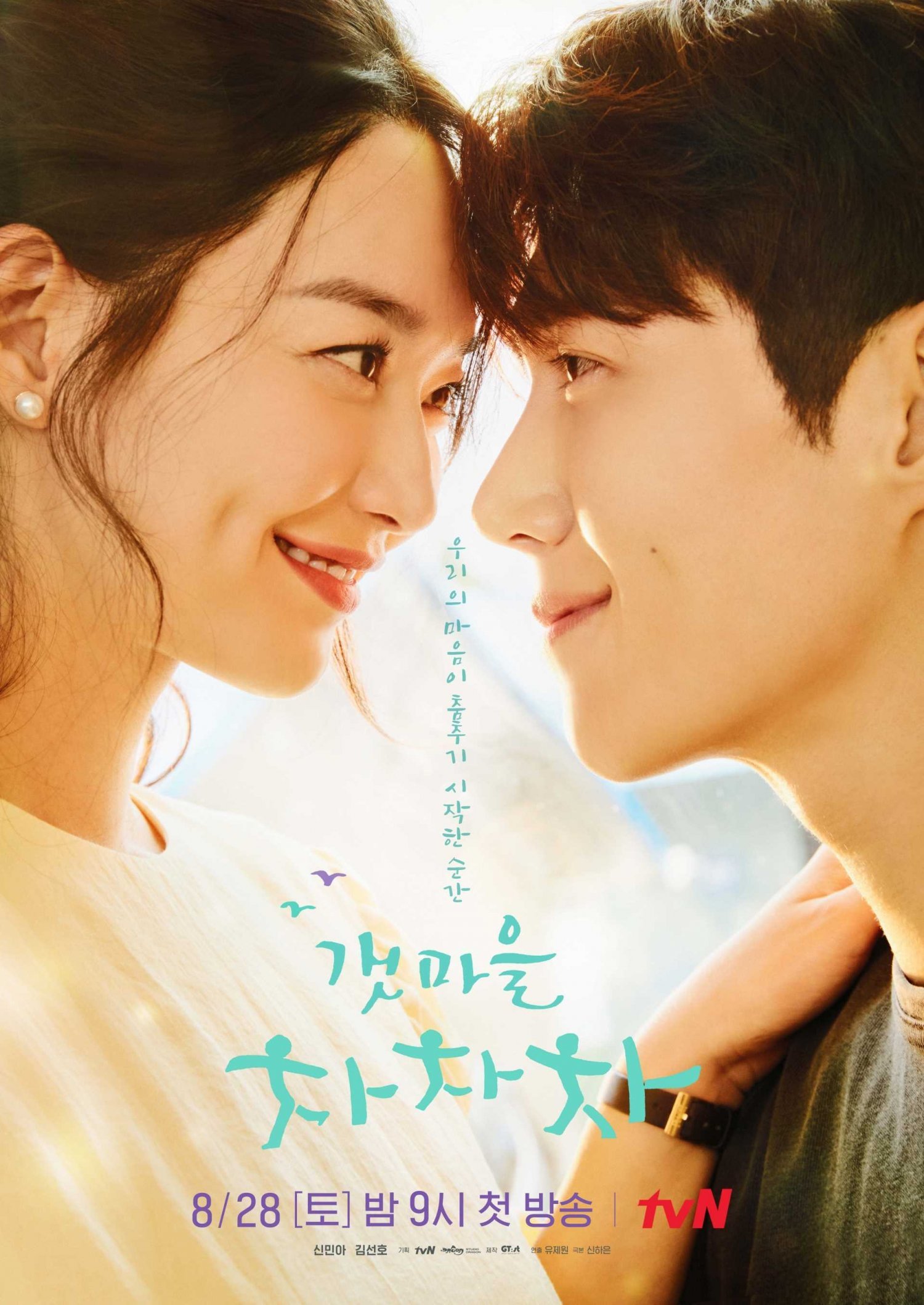 Hometown Cha-Cha-Cha is a South Korean television series that is set to release in August 2021. The show will start airing on August 28, 2021, and will broadcast every Saturday and Sunday at 9:00 according to Korean standard time. It will be also available for international audiences to watch.

Hometown Cha-Cha-Cha stars Kim Seonho, Shin Mina, and Lee Sangyi as leads. It is a remake of a 2004 South Korean film Mr. Handy Mr. Hong and will soon start airing on tvN.

The show follows the romance between Yoon Hye jin and Hong Dusik. Yoon Hyejin is a dentist and moves to a village named Gongjin. There she comes around Hong Dusik. He is an unemployed man but still, he is always busy helping others and doing others’ work. Hong Dusik is smart and handsome and everyone in town loves him. He also has another name that is chief Hong and everyone in town calls him by that name. 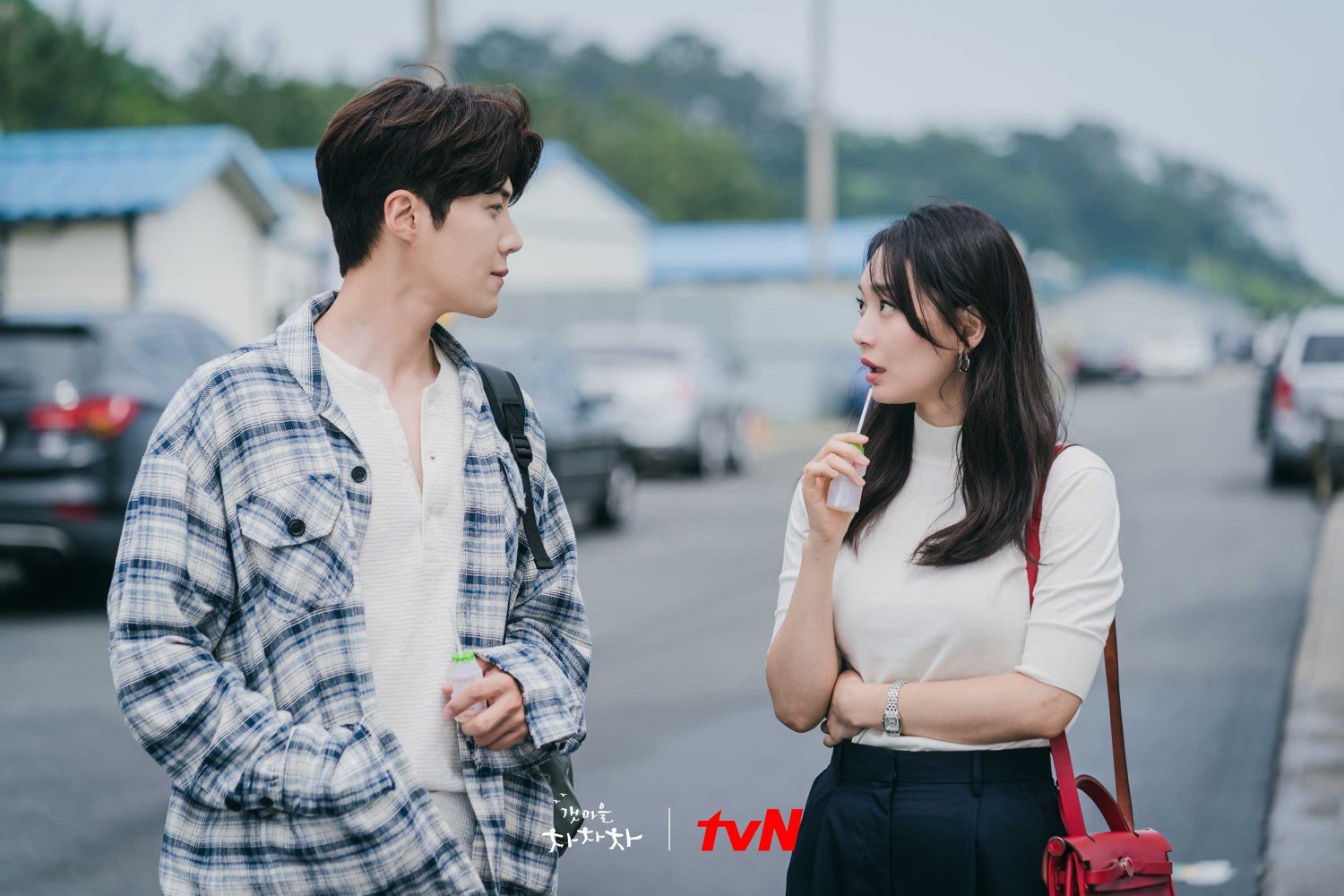 The trailer for the show is released and we can see Yoon Hyejin moving to the town and there she meets Hong Dusik. She has opened a new dental clinic in the town and waits for her first customer. We also see her asking Hong Dusik if he is an expert in a particular field when Children Hong shows her all his expertise certificates. She seems shocked seeing them.

The trailer shows both of them together and getting to know each other while both of them enjoy each other’s company. The show can follow their journey of meeting and fall in love. 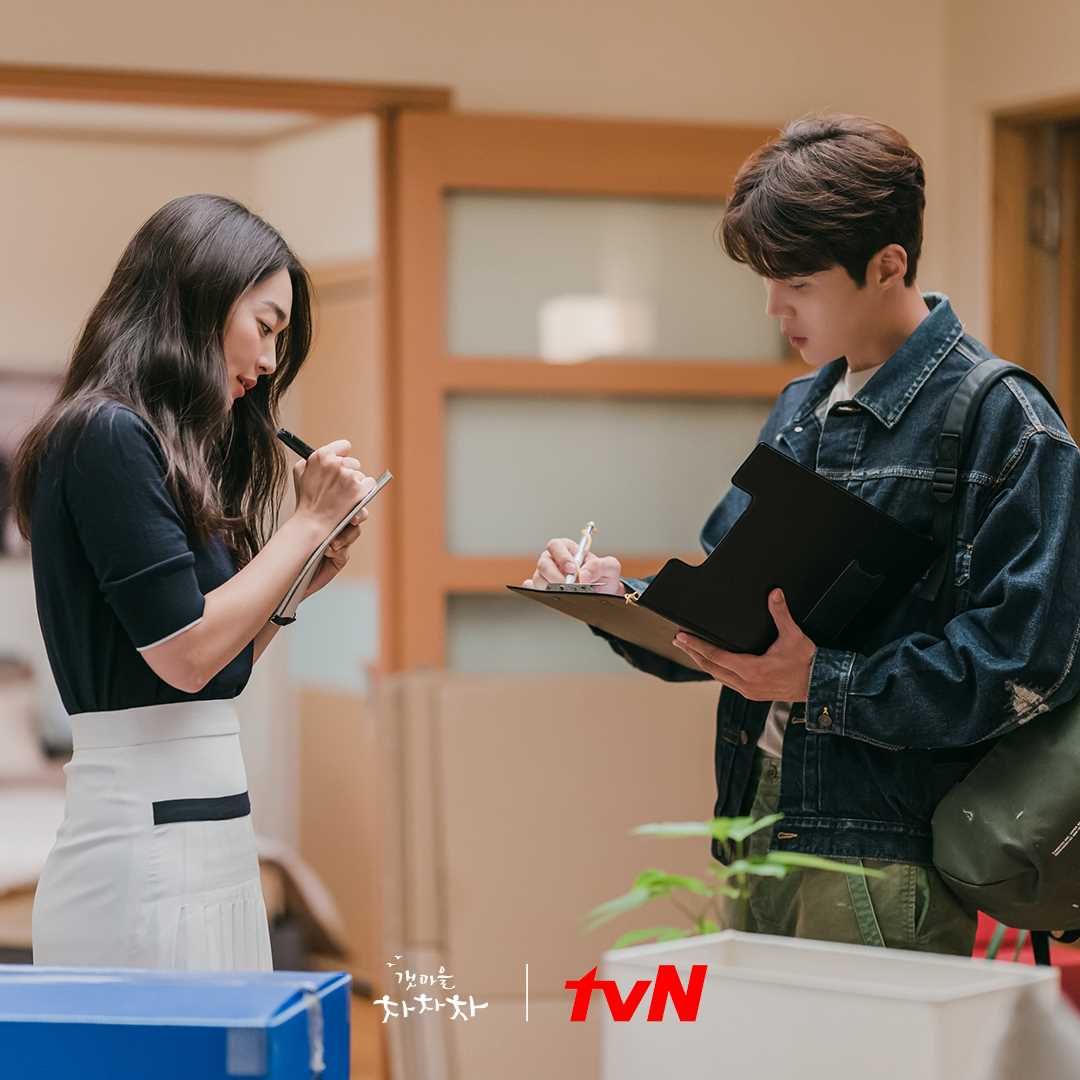