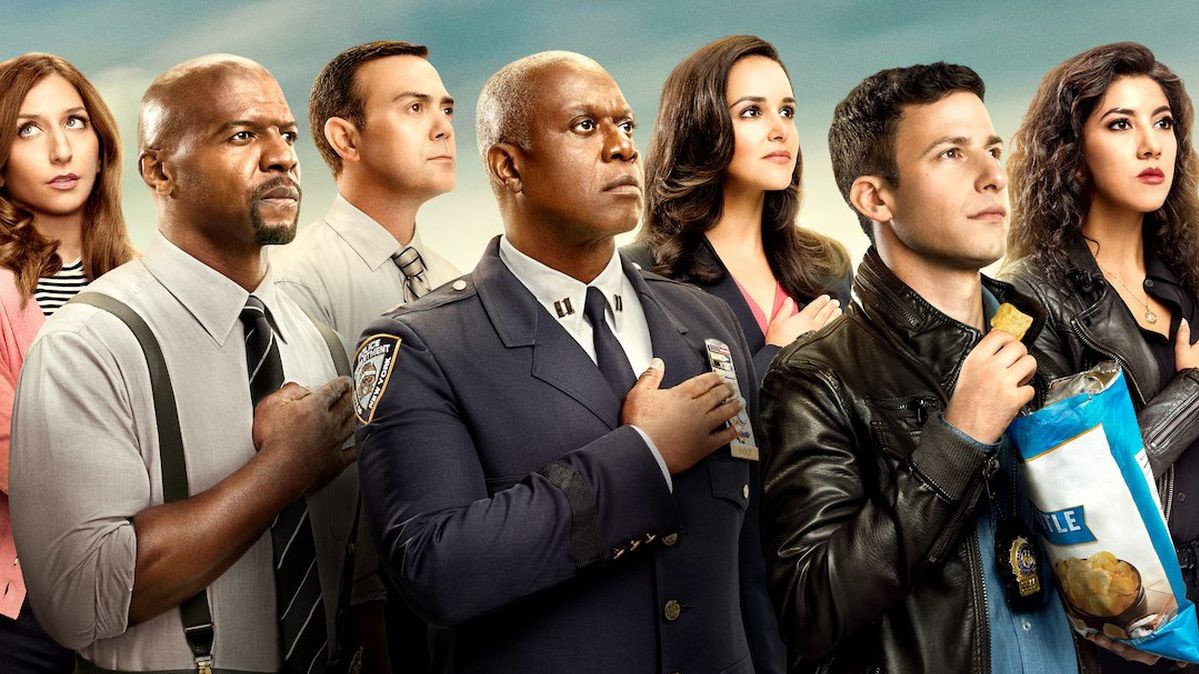 Brooklyn 99 Season 8 Episode 5 will be releasing next week. This will be the final season of the show so as a fan you don’t want to miss anything. So for those fans, this article will tell you everything you need to know about the next episode. So be sure to read the complete article. Brooklyn 99 or simply B99 is an American police procedural sitcom. It was created by Dan Goor and Michael Schur.

Brooklyn Nine-Nine follows a team of Detectives in the fictional 99th precinct of the New York City Police Department. Their head is Captain Holt. Jake Peralta played by Andy Samberg is one of the detectives around whom the story revolves around. He is the best detective who has a high percentage of solved cases. Although he has a childish personality. The team includes Amy Santiago, Jake’s partner. Eventually Jake falls for Amy. They also have Charles Boyle, who is shy but loyal, and Jake’s best friend. Rosa Diaz is a bold officer of the team. Other supporting. The characters are Michael Hitchcock and Norm Scully who were once celebrated detectives. They all report to Sergeant Terry Jeffords. 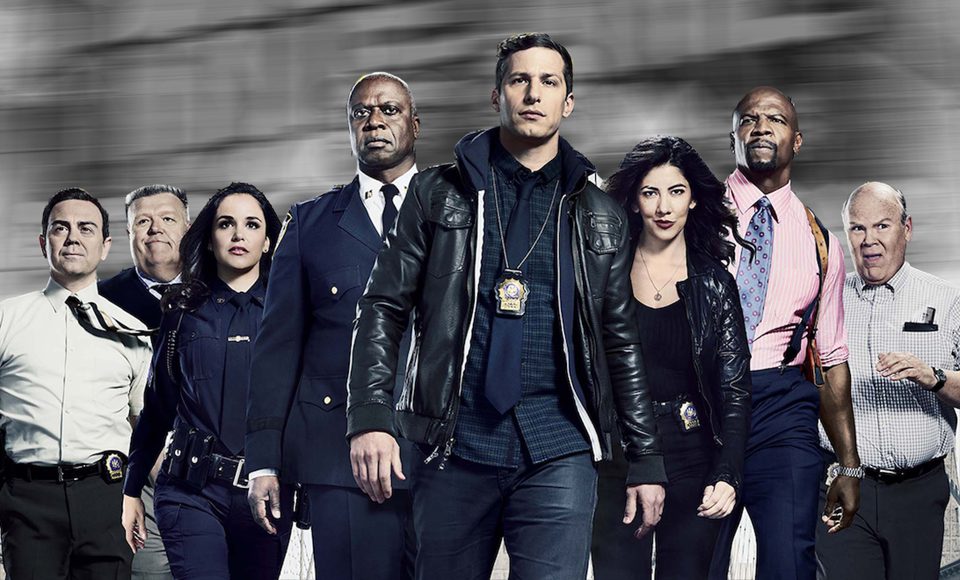 In the previous chapter, we saw Jake investigating the case of a serious killer he is pursuing for the last 10 years. Jake and Amy convince Holt who removed them from the case to take care of Mac. They said they can take care of Mac and work at the same time. But things don’t turn out according to them. Due to a lice outbreak at daycare they had to take Mac to work with them. The rest of the episode showed who is the serial killer and how Jake and Amy even after missing some important moment of their life decides to work.

Further, Jake takes care of Mac, and Amy went to give her a big presentation. Towards the end, we see, both get a win! win! Amy won the presentation and Mac pull up himself which made Jake’s heart flutter. It was such an aww! moment. As we finally got to see baby Mac for the first time on the show. Subsequently, they finally realized together is a better idea.

Brooklyn 99 Season 8 Episode 5 will release on 26 August 2021 at 8 PM Pacific Time (PT). Viewers would be able to watch the latest episode on NBC. You can also watch the latest episode of Hulu and Peacock which will stream the episodes a day later on 27th August. You can catch the previous seasons of the show on Netflix as well. However, Season 8 is not available on Netflix. Brooklyn Nine-Nine Season 8 Episode 5 will show Jake taking an Old friend for a ride. Since this is the last season we will be seeing some characters making a return. This will be that kind of an episode. Some old friend will be returning to Jake’s life for the episode.

Brooklyn 99 is one of the most famous sitcoms on NBC, likewise, fans can watch upcoming episodes on NBC’s official website. However, that will only be available for American viewers. Further, For foreign viewers, you can watch it on demand. Anyways in case, you missed any of the previous seasons that you can easily watch on Netflix.

Many of the viewers have a query whether season 8 of Brooklyn 99 will present on Netflix or not. For now, season 8 is only available on its official site and illegal sites. But considering Netflix, it is expected once the season is fully previewed by NBC Netflix will take over B99 for the preview.

So, far in the story of Brooklyn 99, we have witnessed many twists and turns. (Spoiler Alert) Previously we have watched that Rose left the force, Jake and Amy are having a tough time managing their career and parenthood. Further, Kevin and Captain Holt break up. Also, Hitchcock retired from the force. As much as these twists gave us major heart break they also, brought something new and entertaining to the show. It would be entertaining to see if the show will be able to maintain these twists and entertainment.