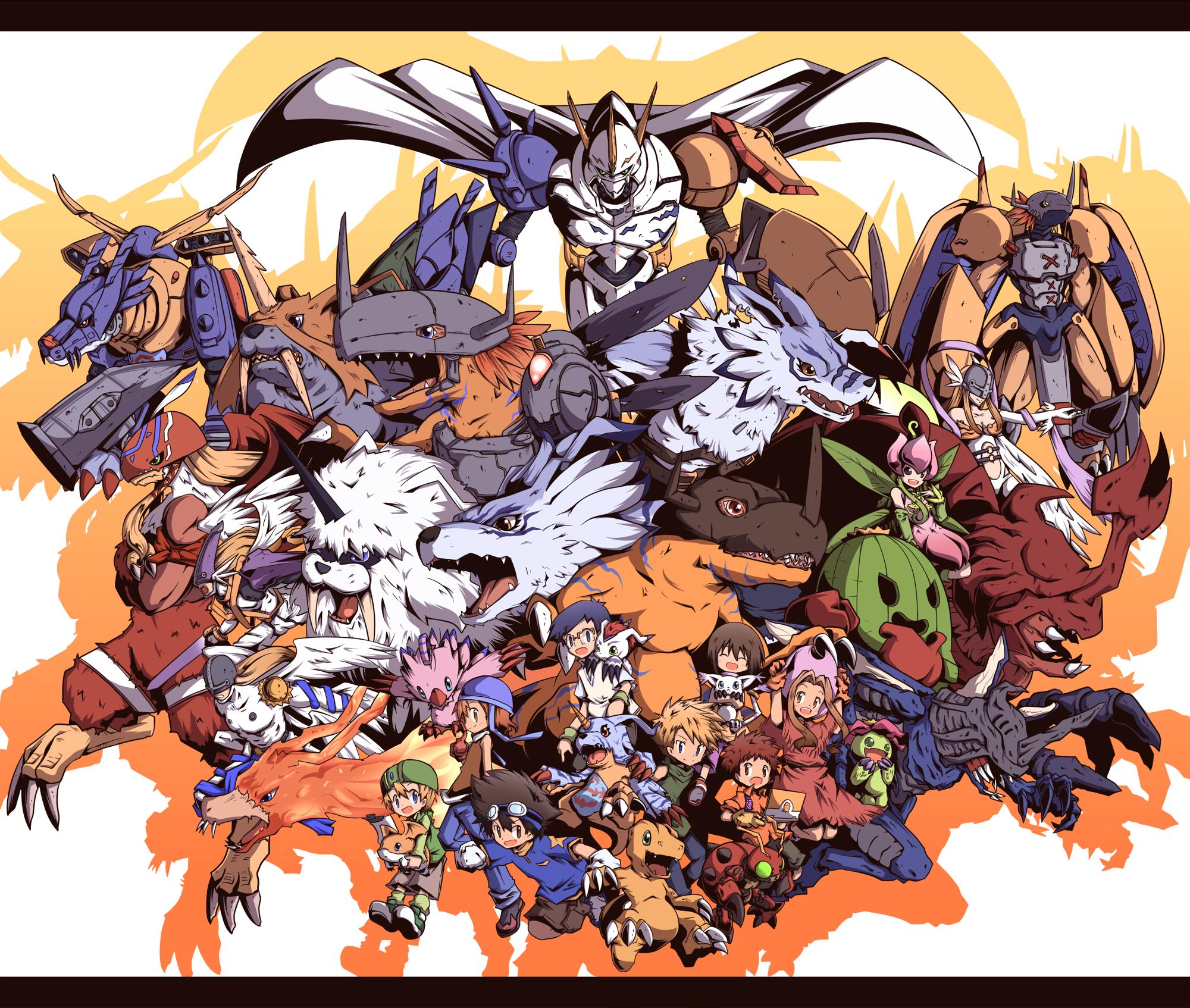 Digimon Adventure Episode 62 is ready to release. With the date of release being announced everyone is eagerly waiting for the next episode. Read the article to find out about the release date, and all the spoilers of the episode.

Digimon Adventure is a reboot of a 1999 anime series named Digimon Adventure. The show is based in the fictional world of Digimon. Digimon is digital. Monsters and have the ability to boost up their powers upon being trained perfectly. In the show, a group of children get swept up in their world and are now trying to save the Digi world and their own world along with the Digimon.

Before moving further with the Digimon Adventure Episode 62 release date, let’s get a quick recap.

The previous episode had a straightforward storyline. We see Taichi who is traveling and comes across Leomon. Later he helps Eldoradimon as he has always admired him. He wants to help him to get back to the mountain that he keeps slipping from. We also see that other Digimon are watching Taichi doing this and Leomon is also there.

Lemon tells them that these Digimon were displaced after the battle with millenniums. Lemon helps Taichi and others also join them. But one Digimon Gravimon refuses to help, saying that the battle destroyed their homes and that not everyone was lucky. In the end, all the Digimon come together and even Gravimon comes to help them. They succeed in the end and the episode ends with Eldoradimon going back to his place. 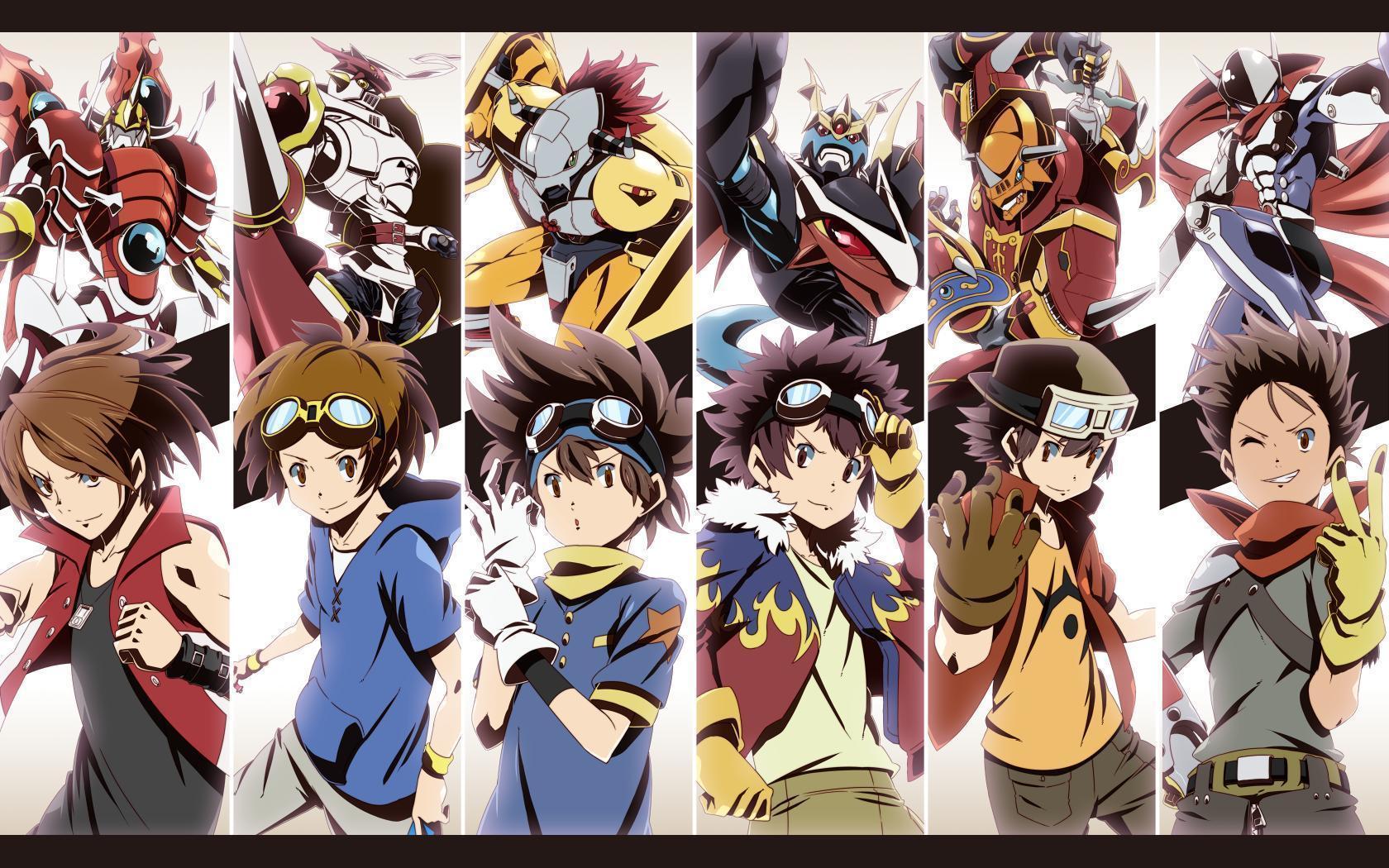 Digimon adventure episode 62 will be out soon and everyone is excited to watch the coming episode. The teaser for the next episode is released and with the help of it, we can predict what may happen in the next episode. In the teaser, we saw that Shakkoumon has risen and Soro and Piyomon are trying to stop the Guardian deity.

The name of the next episode is the tears of Shakkoumon. We can see Taichi, Soro, and Piyomon frying to stop the destruction. There might be some cation to be seen in the next episode. As the teaser holds many destructive seems. 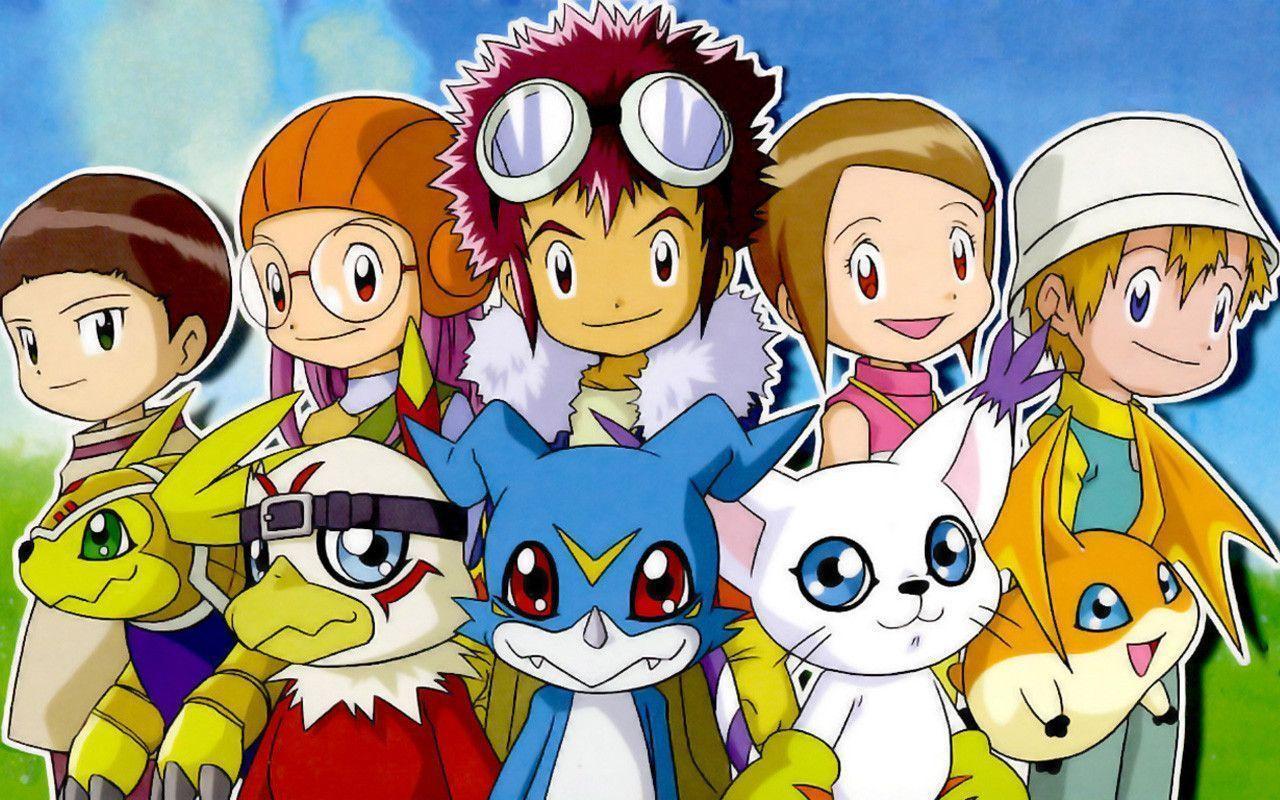 Where To Watch Digimon Adventure Episode 62

Digimon Adventure Episode 59 is available on Crunchyroll and AnimeLab. Moreover, You can also watch all the previous episodes of the series here as well. So, in case you missed any go and watch the old episodes. Likewise, future upcoming episodes will air on the same sites too. 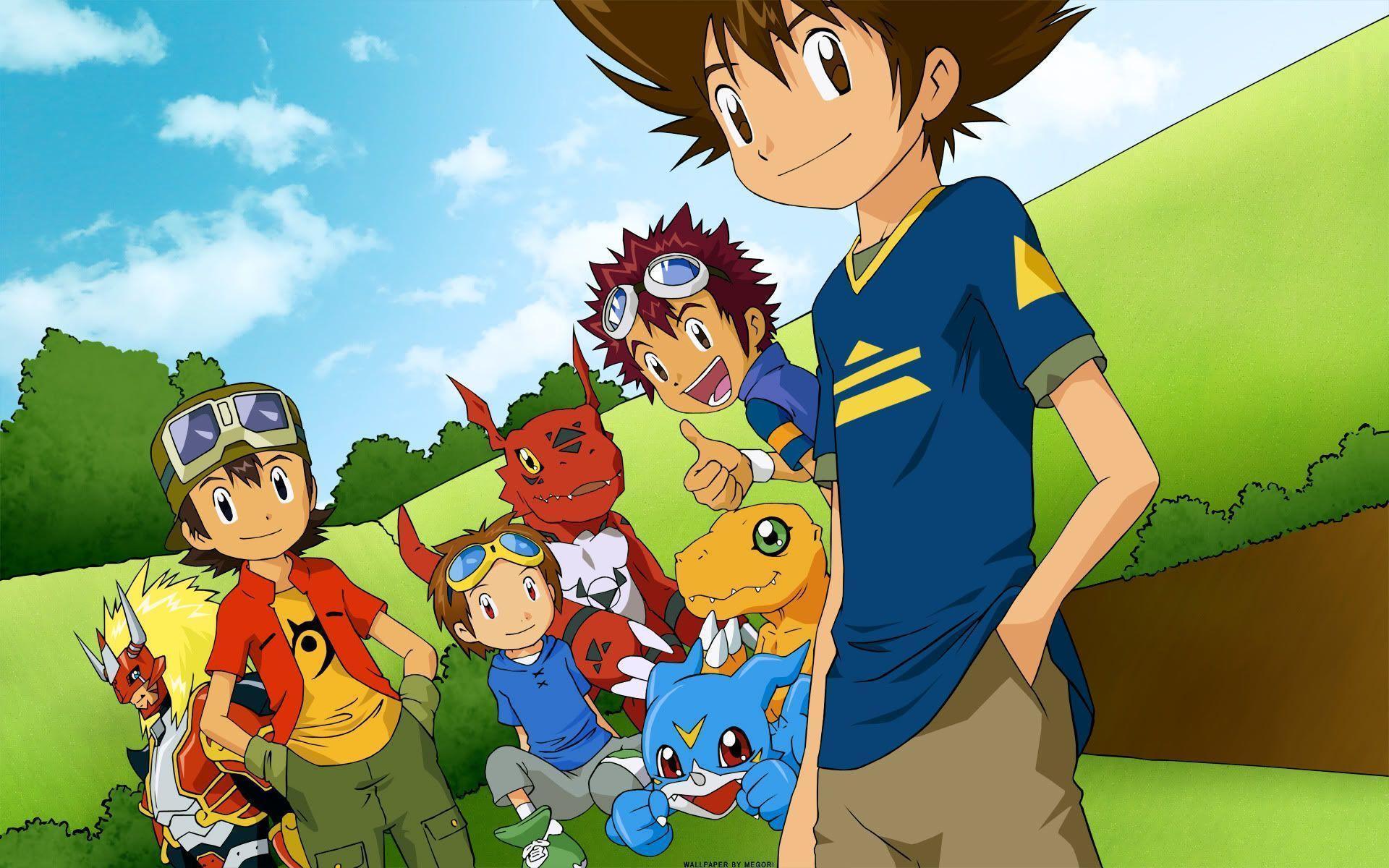 Ques: Why did Netflix remove Digimon?

Ans: It is because their rights to show the film are nearing the end of its contractual term.

Ques: How many episodes does Digimon 2020 have?

Ans: There are currently over 1400 Digimon.

Ques: When did Digimon end?