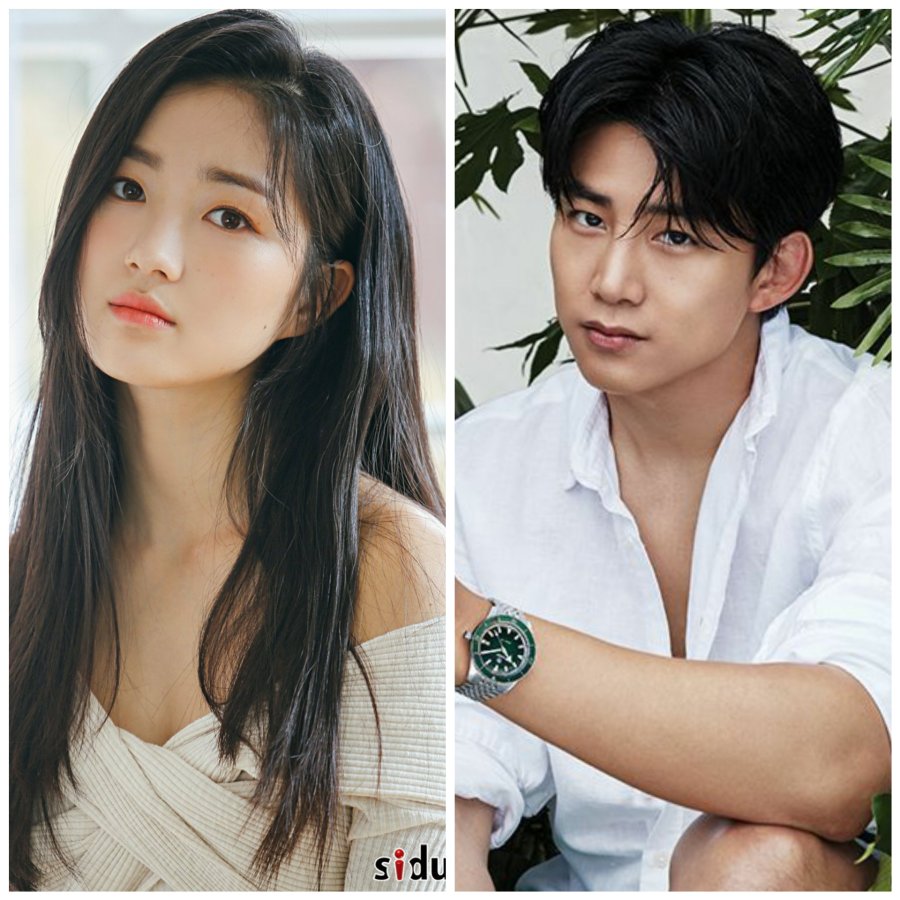 We have amazing news for the fans who adore the couple ‘Ok Taec Yeon’ and ‘Kim Hye Yoon’. This Duo is famous for its chemistry in ‘Vincenzo’. Now is pairing up for One more Koran drama Named ‘Tale of the Secret Royal Inspector and Jo Yi’. To know more about this couple and this upcoming K- drama. Continue reading the article.

As the story unfolds, we meet an educated but sluggish secret agent and a divorcee who has ideas that are ahead of their time while looking for love.

The main Lead of Tale of the Secret Royal Inspector And Jo Yi (2021) story Ra Yi Eon is a civil servant agent on grade six of the Korean government. As much as he’d want nothing more than to spend his days making and selling dumplings at a little store outside of the palace grounds. AS he Believes the price for the land in that area of the city is quite cheap But eventually because of his sharp intellect. Also, It leads him to be qualifying the Korean Govt. examination and therefore, granting him the post of an important civil servant agent. Where his first task is entrusted to him. One of his quirks is that he enjoys rolling around in his residence. Meanwhile munching on steamed dumplings after he leaves work every day is part of his daily routine. 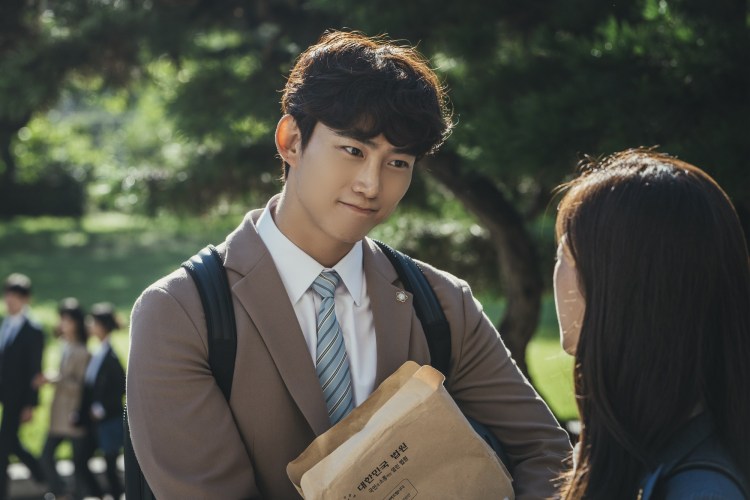 Whereas for our female Lead. She is Passionate and ahead of her time, Kim Jo Yi is a trailblazer in her field. A realist, she believes that individuals can get divorced if they want to do so. Further, The woman, who lives at a time when women aren’t even allowed to be included on the family registry, dreams of getting divorced and starting again. Let’s move on to Tale of the Secret Royal Inspector And Jo Yi (2021) Release Date, And Watch Online

Read More-Zacian Moveset In Pokémon Go – Weakness And How To Beat?

The upcoming show looks like a promising Rom-Com Show. And it will be released by the end of 2021, if not sooner. The first, of November 2021 is rumored to be the date. Moreover, A total of 16 episodes will be produced for the show.

TV n Network will be the one Broadcasting this South Korean Show for the Korean public. Regarding its online distribution, there are no updates for international audiences and fans of The Star Duo of the show. As for the Netflix acquisition for the broadcasting rights, the show must hit firstly high TRP ratings. Then only talks for the show streaming on Netflix will be on the table.

Furthermore, This was an article on the upcoming ‘Tale of the Secret Royal Inspector and Jo Yi’ new addition to the K-Drama List. we will be back with more such news and the latest updates.