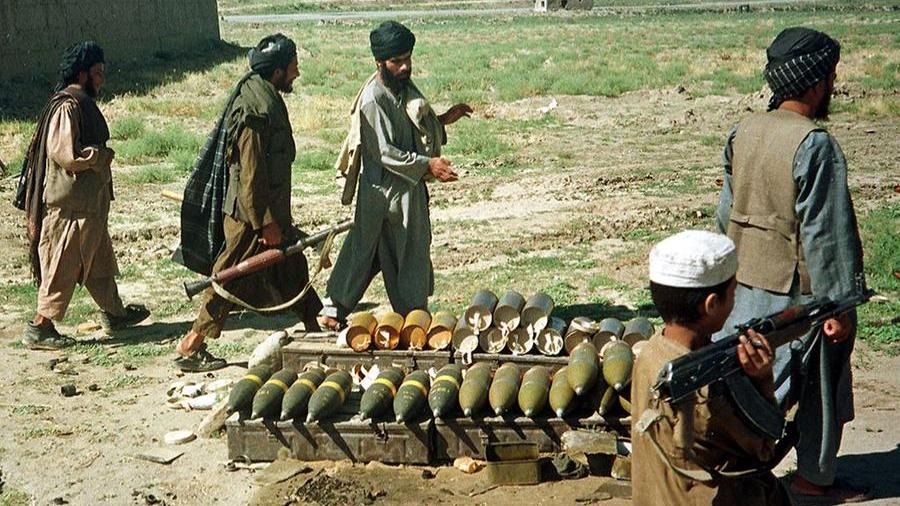 Taliban Captured US weapons as clearly seen in the video posted by the Talibani fighters. According to CNN reports, the Taliban group has already obtained “abandoned weapons” after taking over Afghanistan. Afghanistan’s military laid down its weapons to the Taliban and they collected them, stockpiling the U.S-made Guns, Trucks, Aircraft, drones, and many more small arms. Talibani fighters can be seen in the video with ME sniper and M18 Assault weapons which were supplied by the US this military equipment might cost billions of US dollars.

Can It lead to Regional Arms Bazar?

Talibani fighters are not used to the complex handling of arms they possess. But they might set up a Regional arms Bazar where billions of worth of US weapons can be sold to terrorist groups and insurgents. This is what the US fears the most. If that happens it will be disastrous. Although, US officials are still not sure about how much equipment the Taliban has seized till now and much they have still untouched at the bases and small combat outposts all over the country.

Nils Duquet, who is a Flemish Peace Institute Interim Director, said, “What we are seeing now is these weapons, which have ended up in the hands of the Taliban, will probably circulate in the region for many decades to come”. He added, “At the moment, they’re very instrumental if you want to control territory, you need small arms.” 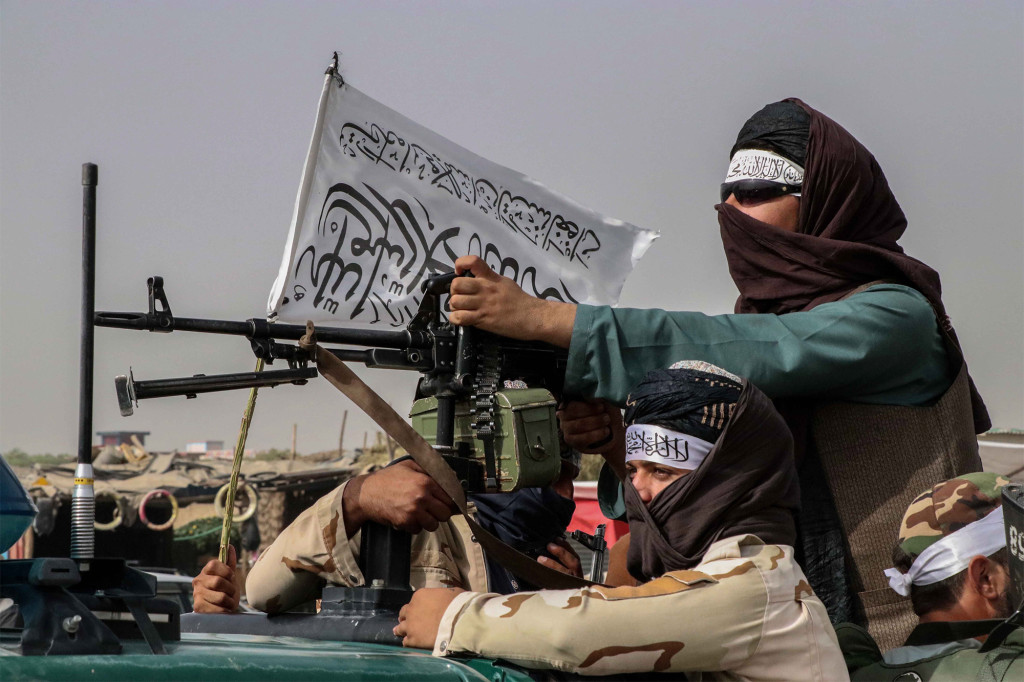 US has funded about 18 billion to the Afghan military for equipment and transportation, according to SIGAR. The Afghan Air force had MD-530 helicopters, more than 40 in number. They also had about 30 or more UH-60 Black Hawk helicopters. The list also includes 23 A-29 Super Tucano planes which were exalted to drop laser-guided bombs. This was all before the Taliban had invaded Afghanistan.

According to videos and images released by the Taliban, 30 pieces of equipment have been recorded. This equipment now belongs to what they call the “Taliban Air Force”. They now possess A-29 Super Tucano, InstituScanEagle aerial vehicles drones, Four Black Hawk Helicopters, Russian made MI-17 helicopter which they were seen operating at Herat Airport. Although no video no one was seen operating US.-made aircraft.

Will Taliban Use It?

Modern Technologies are something the Taliban showed less interest in. During their early days of reign in the 1990s, they banned TV, tape cassettes cameras, etc. But that was not the case with military Equipment. In the 1990s they operated an air force from Russian-made aircraft. Taliban might use this weapon to strengthen themselves in case of resistance. Taliban has shown that it is ready to use these US-made weapons but the real question is can they use them or not? 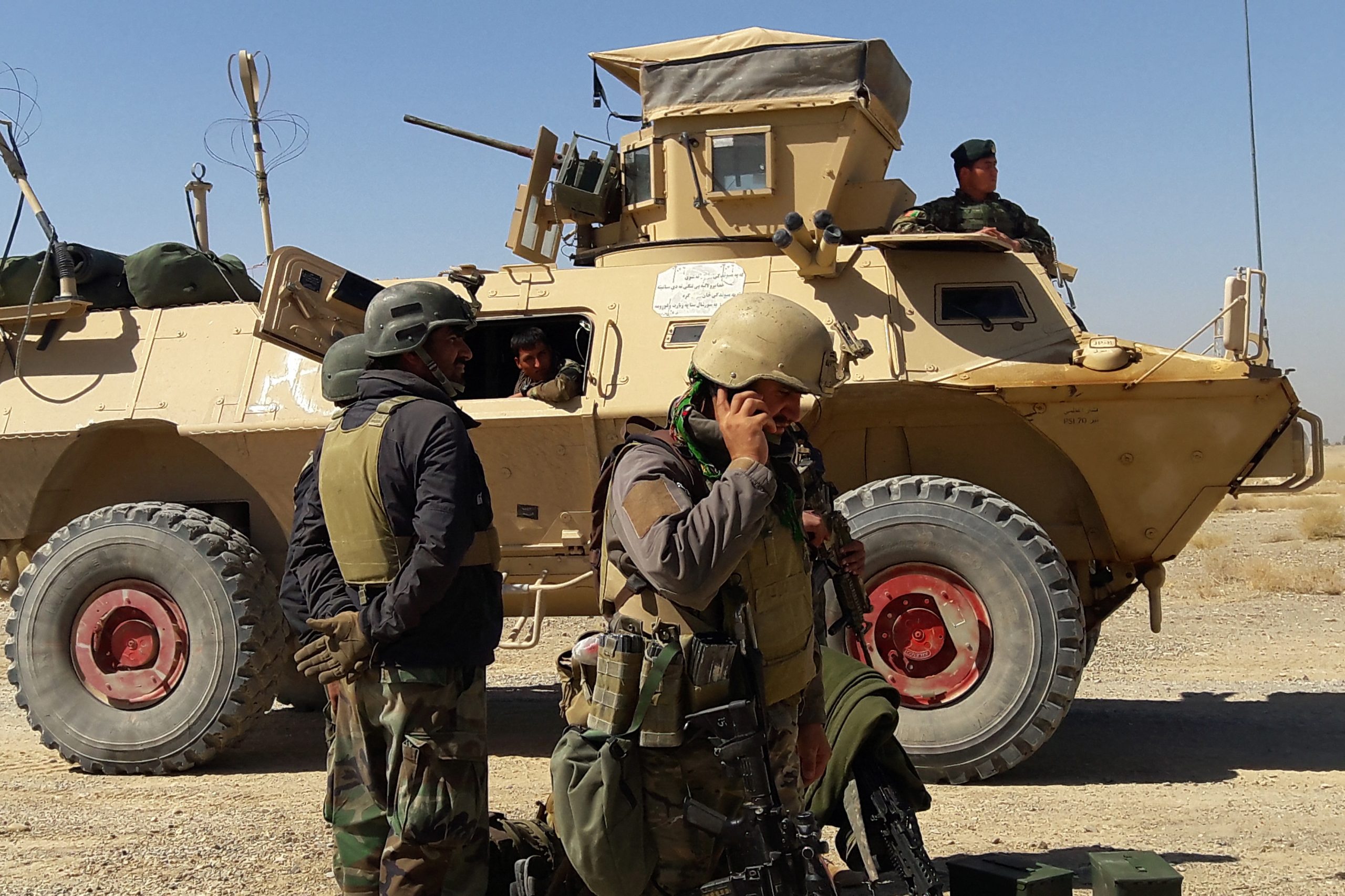 These technologies are much advance than what the Taliban has used till now. For instance, the US aircraft require some complicated maintenance which the Taliban struggle at. We can’t rule out the fact that they might receive some help from neighboring countries.