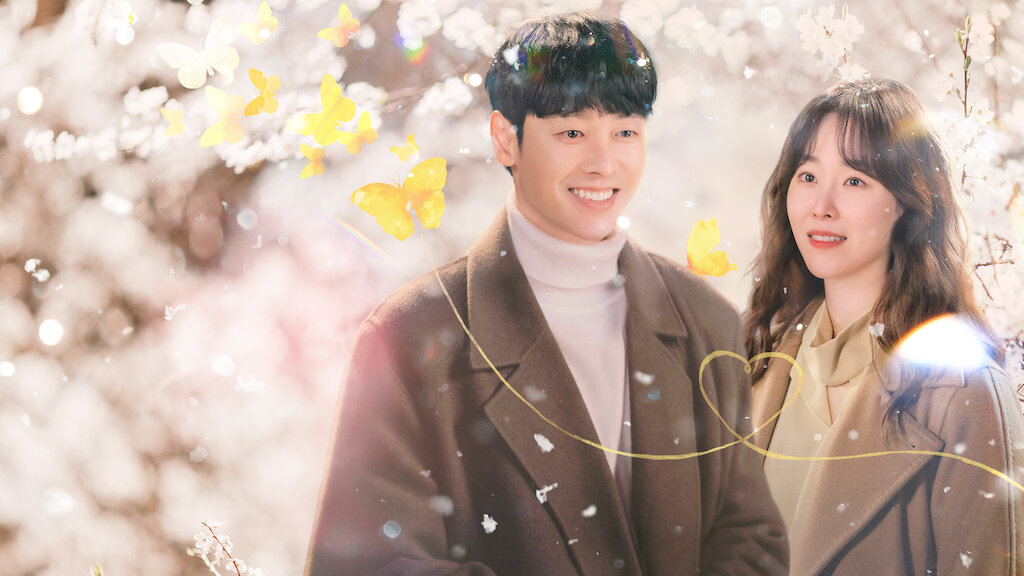 Are you a serious fan of You Are My Spring and waiting to see the romance between Young-do and Da-Jeong? Well, you can watch the chemistry between the couple and the thrilling mystery behind the death of Jeong-min in the next upcoming episode. Read further to know more about the release date, time, recap, and spoilers of You Are My Spring Episode 15.

You Are My Spring Episode 14 Recap

Before revealing the release date of You Are My Spring Episode 15, Let’s have a quick recap.

Previously in Episode 14 of ‘You Are My Spring, Young-do had a meeting with his ex-client. He was the one who treated the husband of his ex-client years ago. After the meeting, he went to see Da-Jeong. Both decided to fall in love with each other again. But this time, Da-Jeong says that she couldn’t keep it a secret. She wants to reveal it to everyone and Young-do accepts it.

Ko Jin-bok questions Ian Chase about Hwang Jae-sik.  Ian doesn’t say anything and pretends to stay silent. He wants to know where he is. Da-Jeong was also questioned about the disappearance of Hwang Jae-sik. She doubts whether he is guilty of it or not.  On the other hand, Ahn Ga-Yeong doesn’t want anyone to find out about her affair. So she decided to take a break and see whether it works or not. 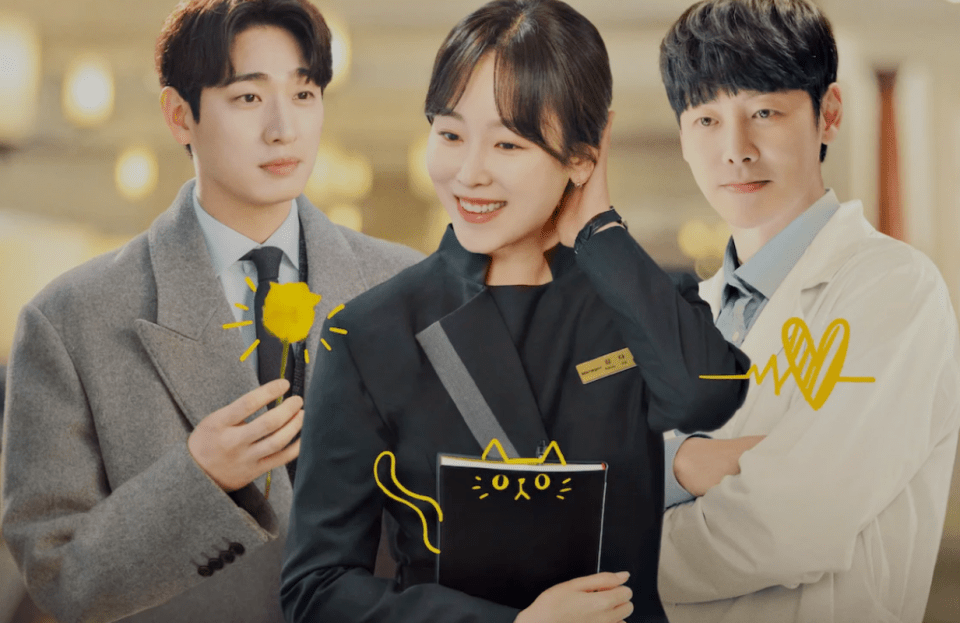 You Are My Spring Episode 15 Release Date

You Are My Spring Episode 15 will premiere in Korea at 9 pm KST on the tvN network on 23rd August. It will also get released on the same day at 3:00 AM ET on Netflix.

You Are My Spring Episode 15 Spoilers Alert!

In the next episode 15, Da-Jeong doubts whether Hwang Jae-sik is guilty or not. So, she asks Ian Chase about it and gets to know answers to her questions. Along with this, she even wants to know what caused Jeong-min’s death. She searched to know about his past life. She tries to solve the mystery with evidence left in the music box. Meanwhile, her love with Young-do went intense and had more complications.

We highly recommend you to use only these platforms to watch the series as they have required official rights and legal licenses to air the series. Usage of other platforms may cause harm to the makers of the series.

So, wait until the release and watch your favorite drama in comfort.