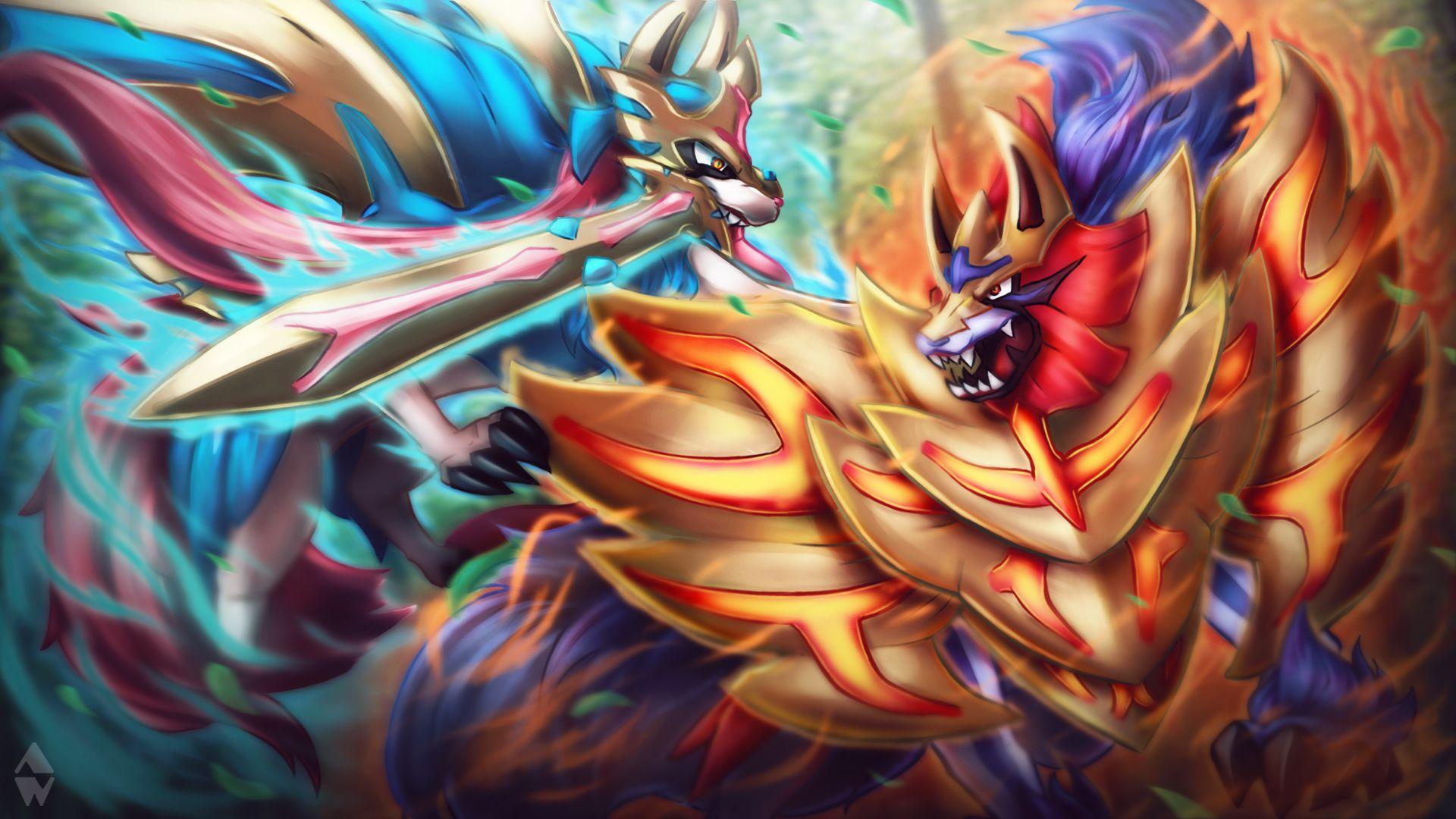 Pokemon Go is a popular game and the players are excited for the latest update of the game. The game has announced one more series of legendary Pokemon to be added to the game. On August 20, 2021, it got out and everyone is loving it. The pokemon that fans are most excited about is Zacian and Zamazenta. Read the article to find out more about the new Zacian Moveset and how to beat and catch the new Pokemon.

Zacian is a fairy-type Pokemon, and he will be in the game for a week. During this week in the game’s Ultra Unlock Zacian will provide the layers one week to catch it. But the player who has experience with Pokemon sword knows that Zacian is not easy to catch. It has two forms, one is with the crowned sword and a plain form. Not only this he is one of the most powerful fairy-type pokemon out there. 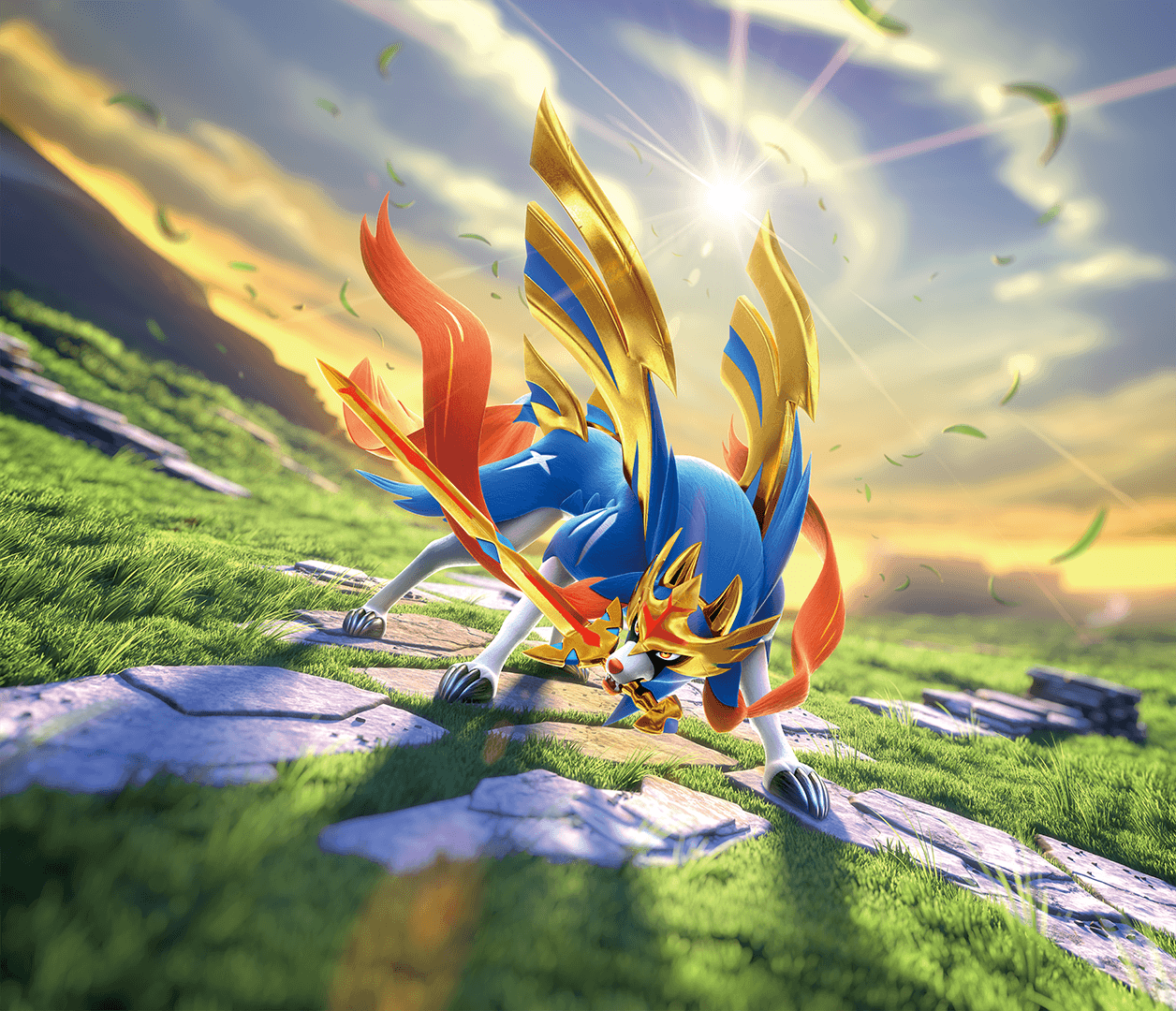 Zacian is more powerful in its crowned sword form. Zacian has many more moveset than mentioned above. He is best at close combats and he is also powerful using the sword dance. The most powerful attack by Zacian is a brutal Fairy-type attack that can lead to a stab on the one being attack. These moves include various powerful moves that lead to Zacian loose his power to defense as it takes a lot of his energy.

There is moveset that is most dangerous for Dark, Steel, and Ice-type pokemon. Another moveset sword attack helps to create a stronger attack. It helps to the weakening the opposite side as the rises every time it is used. The last attack is played rough and it helps to create a powerful attack. It is so powerful that it can be used against the dragon and is also helpful to defeat fighting and dark-type Pokemon. 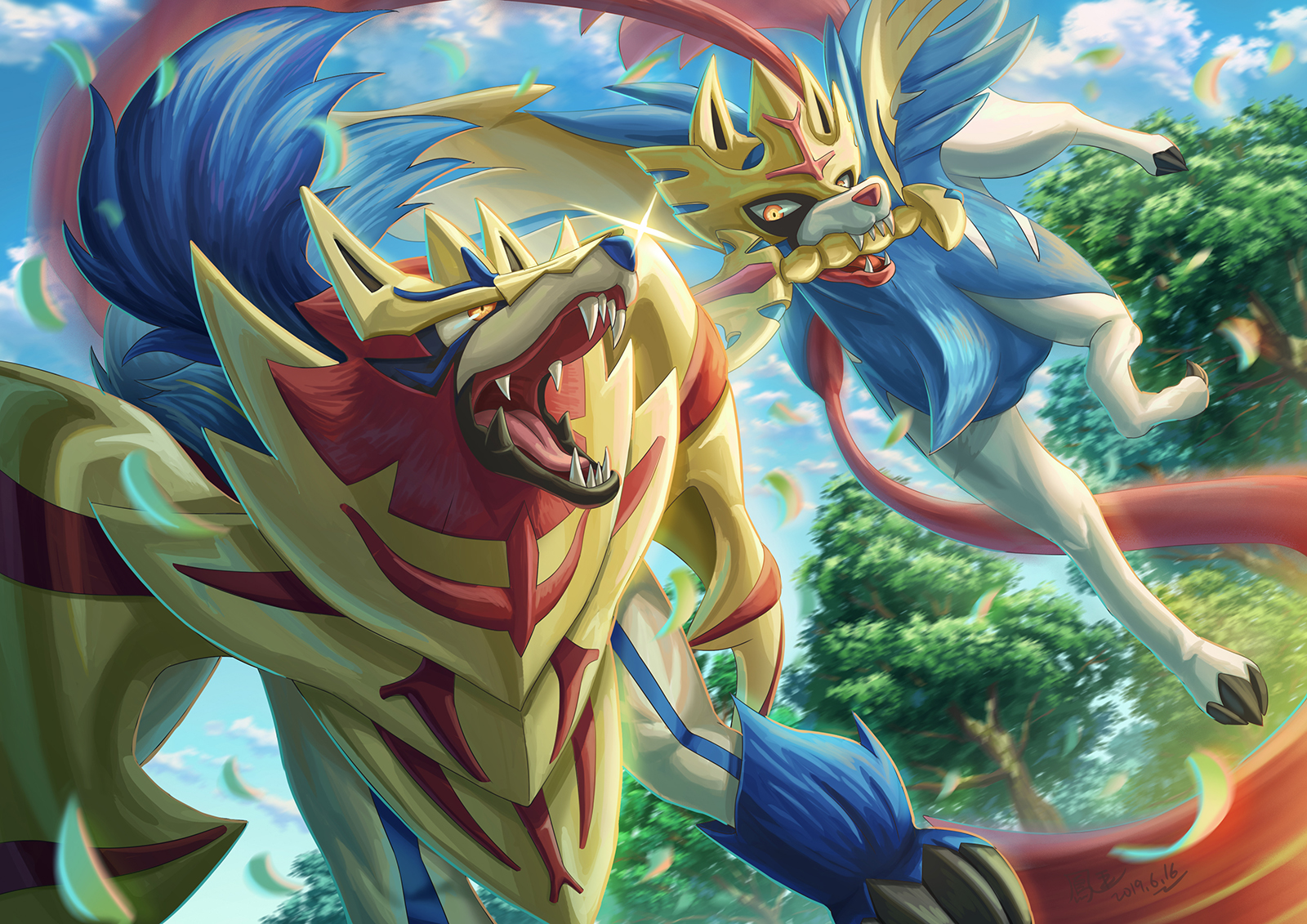 As being one of the best fairy-type Pokemon it does have its own benefits. But everyone has some weaknesses and so does Zacian.

Zacian is a strong Pokemon if used against the dark, dragon, and fighting types but there are various types of Pokemon that can be threatening to Zacian itself. Being a fairy type, Zacian is weak against poison and steel-type attacks. Trainers need to keep this in mind while having to pick Zacian.

You can void having Zacian against poison and steel types.

Zacian is one of the powerful Pokemons and it will not be easy to defeat him. It will be impossible for an individual to beat him.  You need to have a strong team to beat him. If you are a player of a higher level you may need at least 4 players and if you are not to you may need more than that. You need to keep hold of the Pokemons that will be stronger to use against Zacian.

Once you win it you may get the chance to win the skinny Zacian as well. Keep a hold of Poison and Steep type pokemon. Start with the poison type and then move into steel types. It may help to make Zacian weak and you may end up catching him.