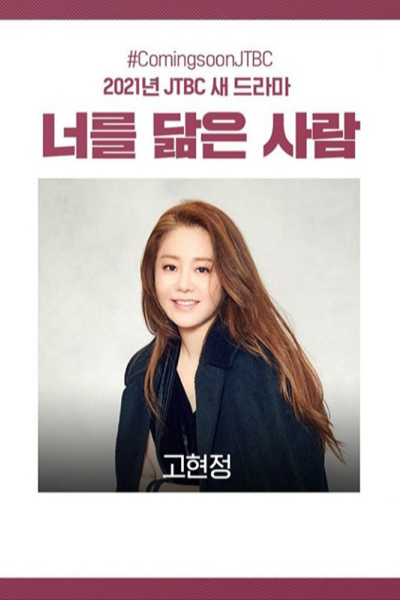 We are back again with a new Drama. Yes! you read the title right Reflection of You (2021) K-drama will be releasing any time soon. To learn more about the show, its plot, Cast, and more. Continue reading the article.

Yoo Bo Ra wrote the script and Im Hyun Wook is the one who directed the program. Moreover, The show is also known by many other names, Person Who Looks Like you, Nobody Loved, People Like You, Amudo Saranghaji Anhassda are some of the Names out there on the Internet.

Reflection of You is a drama about passion, jealousy, fraud, and retribution told through the stories of two women: one that has been true to her goal and the other who has lost the light of truth after interacting with her woman.

Hee Joo’s childhood was filled with hardship and adversity. But for now, She is currently a well-known artist and writer who has made significant progress. On the other hand, her spouse works as a hospital administrator, and the couple is blessed with 2 kids. Whereas Hee Joo’s homelife appears idyllic, but she feels like she’s wasting her time. It is at this point when Hee Joo encounters a lady. Like Hee Joo in her youth, the lady is impoverished, yet she shines.

The main lead cast of Reflection of You (2021) K-drama consists of two women whose character is played by:-

Reflection Of You Release date

The program is scheduled to premiere in the third quarter of 2021. According to reports, the program will premiere in September 2021, with the launch date set for September 1st. Also, The first season of the show will include 16 episodes. Eventually, a 16 episode season is now a sort of ritual in the Korean Drama Industry. It is also reported that the running time for each show will be around 70 Minutes i.e. 1 Hr 10Min.

Where To Watch Reflection Of You

Most probably the show will be broadcasted on j TBC Network in south Korea, For the Korean Audience. But whereas for the global audience, there are still no updates.

Furthermore, This was an article on Reflection of You that is an Upcoming Korean Drama. With an Integriuing Plot, the show Looks Promising. We will be back with more such content and along with the latest updates of the show.