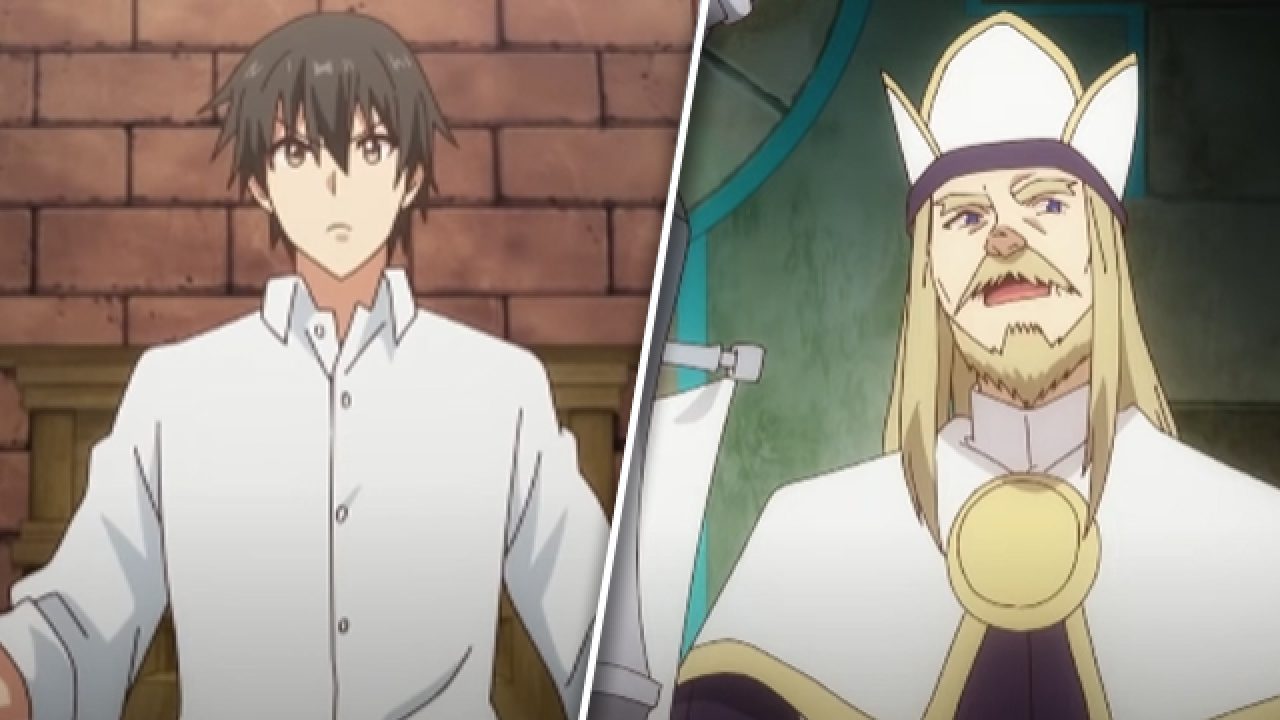 Genjitsu Shugi Yuusha no Oukoku Saikenki Episode 9 is going to release soon. It is one of the most popular anime released this year.  Takashi Watanabe directed the Anime. It is based on a light novel of the same name. The story follows Kazuya Souma, a humanities student. He became a hero of the kingdom for using his knowledge of authenticity and Machiavellianism to rebuild the kingdom. This show is famously known as How a Realistic Hero Rebuilt the Kingdom. This article will tell you about the latest episode’s release date and other details.

Before moving forward with How a Realistic Hero Rebuild the Kingdom Episode 9 let’s have a quick recap. In the previous Episode, Kazuya evaluates Elfrieden Technology and notices the difference between it and Japanese Technology. He sent Forbidden Army’s 50 soldiers to help Elfrieden to help with road construction. Kazuya inspects the road. He revealed that the road will ease transportation. Meanwhile, It will also save wildlife. Chief Wodan informs his daughter Aisha about the Landslide in his village. He tells half of the village is buries as a result of Landslide.

Kazuya ask Liscia to assemble reinforcements and rallies, 50 soldiers, to the village. He and the soldiers travel through wagon as the village is situated far away from the kingdom. Earth Dragons were pulling the wagons. Kazuya along with soldiers began a rescue mission. He uses wooden mice to locate missing people. Meanwhile, Liscia reaches with the reinforcements. They soon begin medical treatment, clean the area and start to rebuild the village. 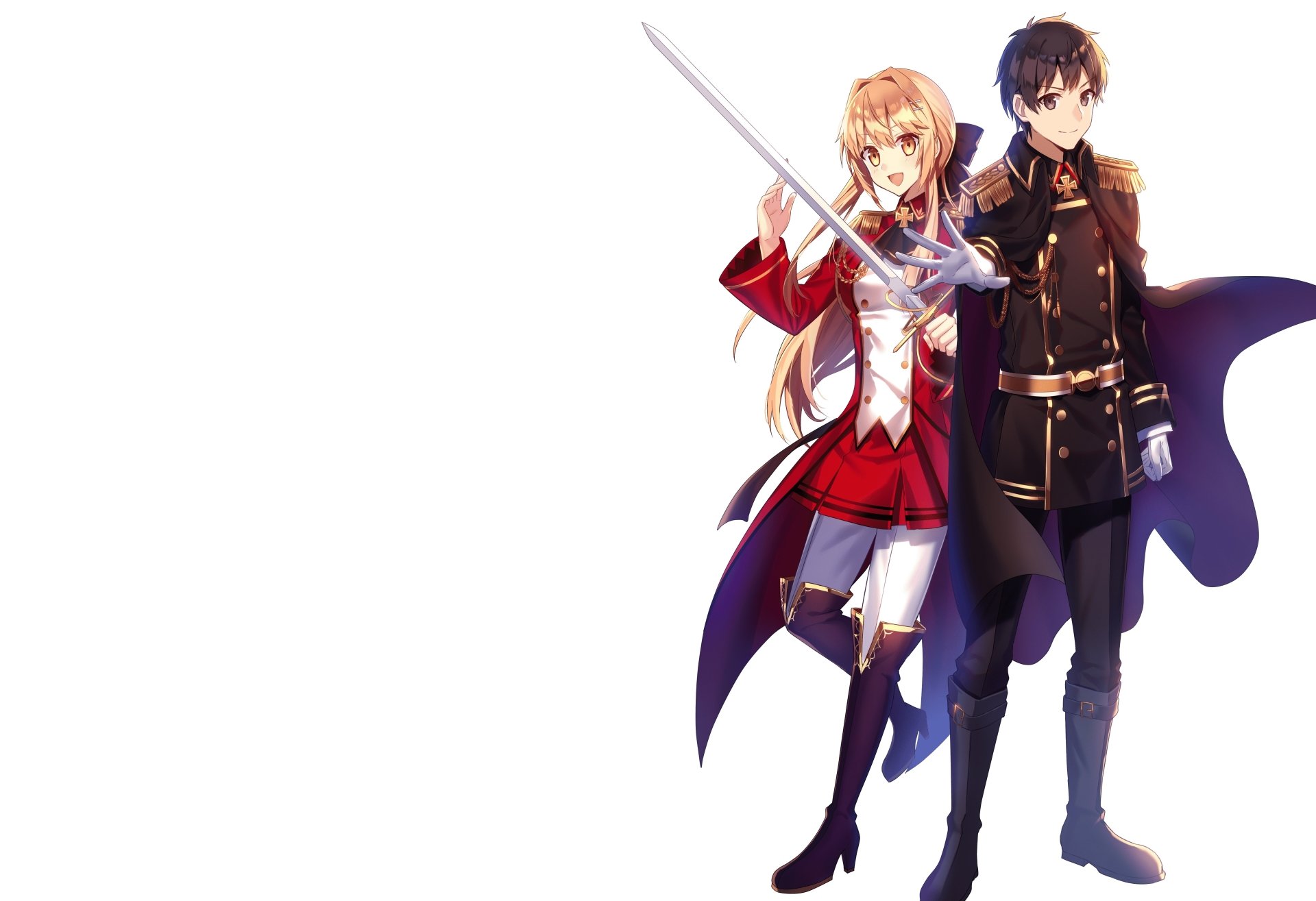 Robthor, Wodan’s brother, has lost his wife and his Daughter is injured badly. He is shattered by how things have turned. Later Aisha revealed that Robthor was against the decision of thinking the area that contains unwanted tress. Kazuya Suggested this idea so everyone was in his favor. Robthor was right as it could have avoided the landslide. Later Kazuya Blames himself for not being ready for disasters that might occur in the entire kingdom. Liscia is surprised to see this. Genjitsu Shugi Yuusha no Oukoku Saikenki Episode 9 is expected to continue from here. 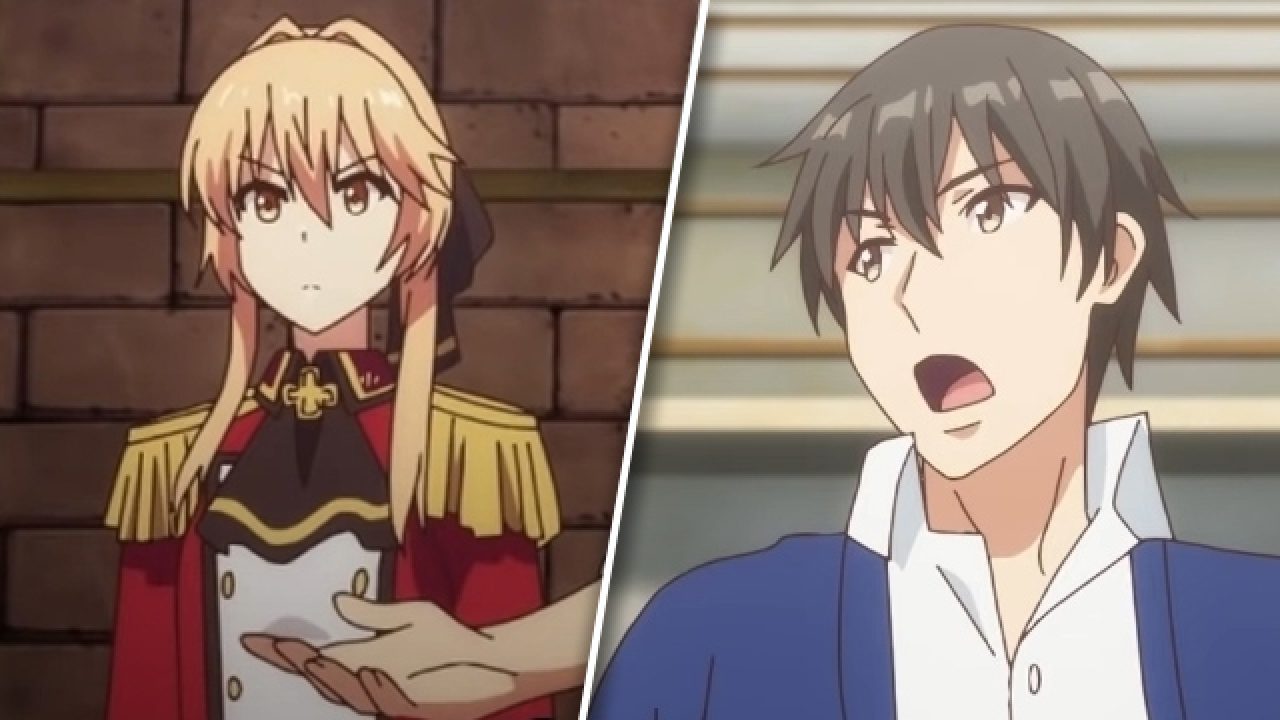 Also read – The Veil (2021) K-drama Release Date, Preview, And Where To Watch

Genjitsu Shugi Yuusha no Oukoku Saikenki Episode 9 will release on 29th August, 2021 at 1:30 AM JST. You can watch the latest episode as well as all other previous episodes on Crunchyroll and Funimation. Premium accounts users will be able to watch the show the same day it airs. But non-premium users will have to wait for a period of 7 days to watch this episode for free.

Unfortunately, How a Realistic Hero Rebuild the Kingdom Episode 9 spoilers are not out yet. Spoilers are generally revealed 2-3 days prior to the release of the episode. Although, We might see Kazuya to come up with some strategy that will prevent future disasters like this in the next Episode. It will be interesting to see what will he do now?