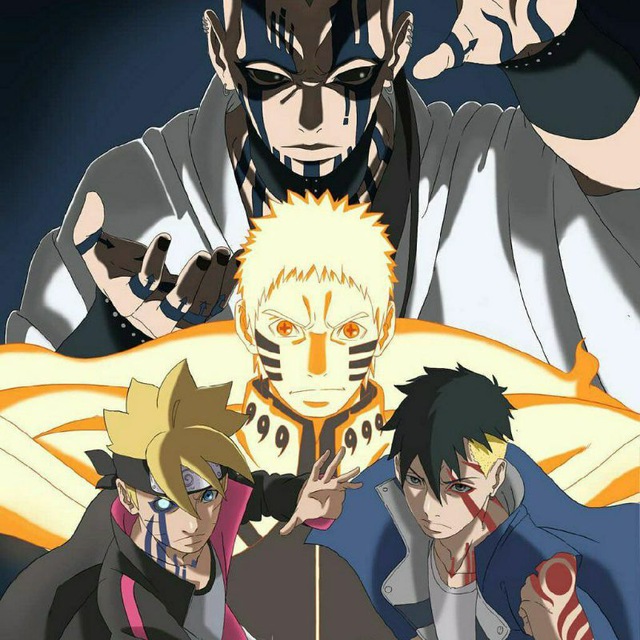 Boruto: Naruto Next Generations Episode 213 is about to release. The last episode ended on a cliffhanger leaving everyone wondering what’s gonna happen next. At the end of the show, Everyone was shocked to find out about Amado’s plan except for the Manga Readers. To all those who are waiting for the next episode of Boruto, we will answer all your questions in this article. So be sure to read it till the end so you won’t miss anything. Let’s get started then…

In Boruto: Naruto Next Generations previous episode we saw Amado leaving Jigen’s hideout with the Help of Kashin Koji. The duo plans to defeat Jigen when he is most vulnerable and that time has come. Amado arrives at the Konoha village Border where the Trio of Inojin, Shikadai and Cho-Cho we’re training. Their Sensei had gone to get some refreshments. Amado intervenes and asks Shikadai to set up a meeting with his father Shikamaru. When Shikadai asks about his motive, Amado takes him hostage. He attached a bomb to his neck and threatens to kill him.

With the help of Ino, Shikamaru and Naruto made contact with Amado and asks what are his demands. Amado tells them he wants to defect to Konoha. In return, he would provide them with Intel about Jigen and Kara. Naruto without wasting time ask Sai to bring him in. Upon interrogation, he reveals that Koji and he planned to kill Jigen from the beginning. He asks Shikamaru to take his spectacles and place them on the table. The glasses were then projected on the screen. It showed Koji and Jigen projected with the help of Koji’s toad. The show ends with Koji revealing his true motives to Jigen- he was made to kill Jigen. 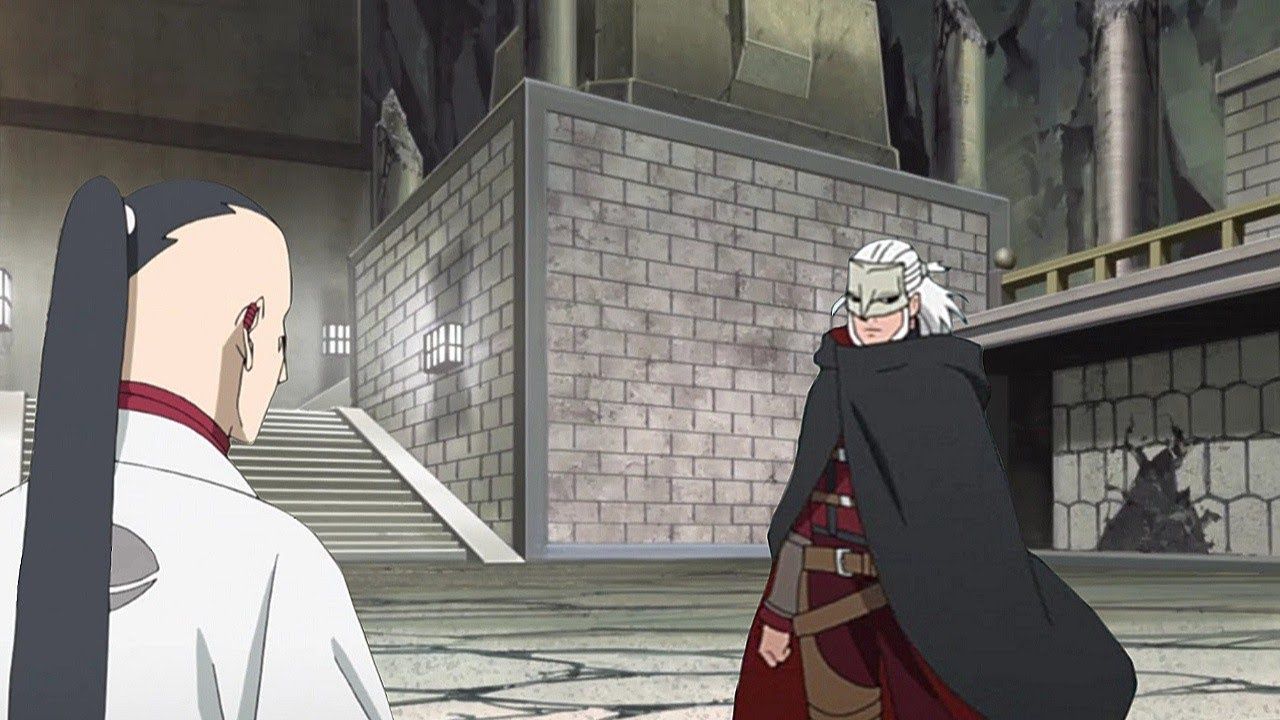 Where to Watch Boruto Episode 213 online with subtitles

Boruto: Naruto Next Generations Episode 213 will be available for streaming on Crunchyroll and Hulu upon release. English subtitles along with other subtitles would be provided with the subbed version of the Episode. There are a lot of illegal sites which will stream the anime too but we ask our readers not to use them. You should use only legal sites available in your country to support the makers of the show.

Boruto Episode 213 is titled ‘True Identity. The episode will continue from where it left off. It will be revealed that Amado and Koji were behind the plane crash that let Kawaki escape. Now that Koji knows Jigen is recovering from the previous fight, he decides to fight him. But the better part is still to come. Koji’s true identity is revealed. He is a clone of Jiraiya made by Amado. 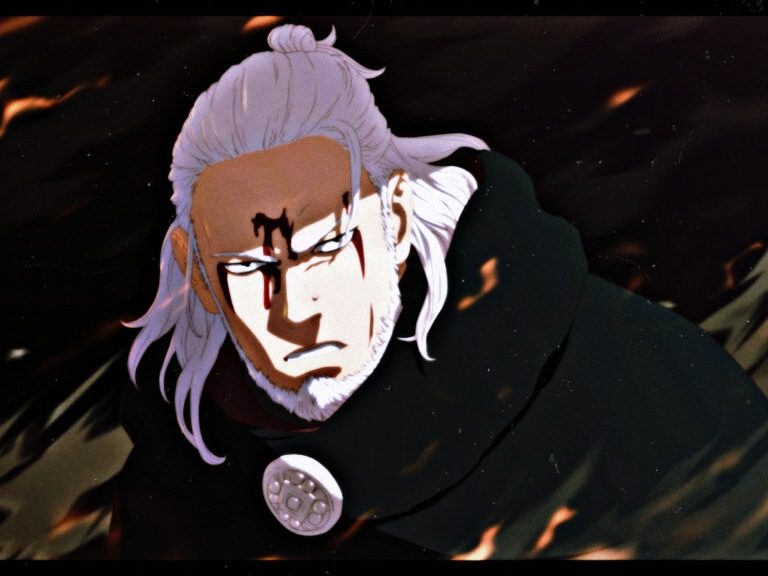 Jiraiya was Amado’s ideal but the relation between them is still unknown. Koji being Jiraiya’s clone also explains why he was able to infiltrate Konoha without being caught. His DNA was registered with Konoha since he has Jiraiya’s DNA. It also answers many more questions about him. Episode 213 is sure to blow your mind with the shocking revelations. Mark your calendars so you won’t miss out on any action.