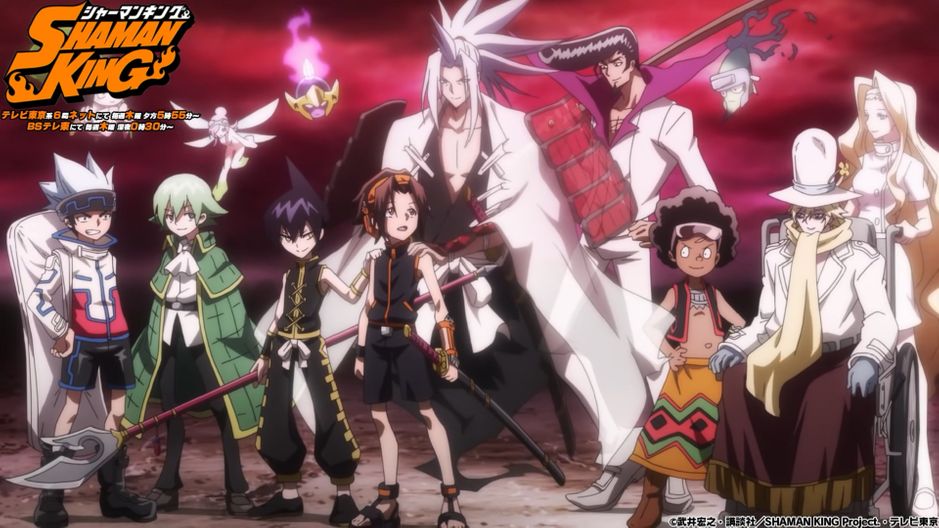 Shaman King is a Japanese manga that was later serialized into an anime. It has got fans from all over the world. The story revolves around Yoh Asakura who wants to become a Shaman king. He trains very hard to master his Shaman skills. So that he can become a Shaman king and change the world to however he wants. To become the Shaman King, he needs to win the Shaman fight. The Shaman fights his held every 500 years. Shamans are those who can contact spirits, dead persons, and mythological beings. Yoh must defeat his twin brother who wants to become a Shaman king so that he can eradicate humans and build a world for Shamans. Shaman King Episode 20 will be released soon.

Let’s recap Shaman king episode 19 before going for the spoilers of Shaman King Episode 20. Matsuka and his friend argue about who will get the bigger size of the fish or was that even enough. Matsuka is one of the officials who will be hosting the Shaman tournament and they both discuss the upcoming match between You and Ren. Ren has a stronger spirit, but Yoh has the ability to make the impossible possible. Suddenly their tv turns on and an old lady says that tomorrow going to be a tough match and Matsuks needs to be impartial about the match since he has good feelings for Yoh Asakura. 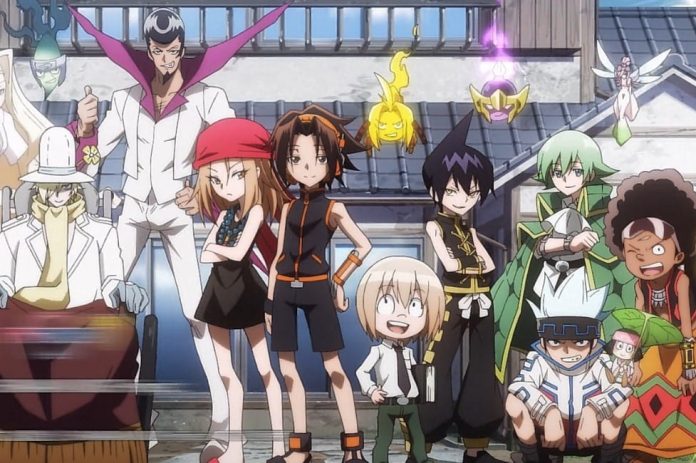 Yoh’s friend is worried that if he losses the match he cannot become the next Shaman King. Yoh’s future fiance comes and says to you that he should be resting for tomorrow’s fight and not listening to music. To which Yoh agrees and goes out for a walk.  the battle begins and after a few minutes, it seems that Ren has the upper hand over Yoh and it seems that the battle is over for Yoh. Right then Adimamaru helps Yoh by integrating into Yoh’s sword and the situation seems reversed for Ren. Yoh dodges all of the attacks of ren and slashes his oversoul.

There are no official spoilers as of now. But one can speculate that the fight between Ren and Yoh’s going to be very intense. Although at the end of the previous episode it was shown that Yoh had the upper hand The tables will turn quickly since Ren has a secret weapon which Yoh is not aware of. Also, Even then Yoh will be the winner since Ren’s sister says that all Ren knows is destruction and that will be his weak point. Further, We can expect that Yoh will be the winner of the match. To know the release date of Shaman King Episode 20, keep reading. 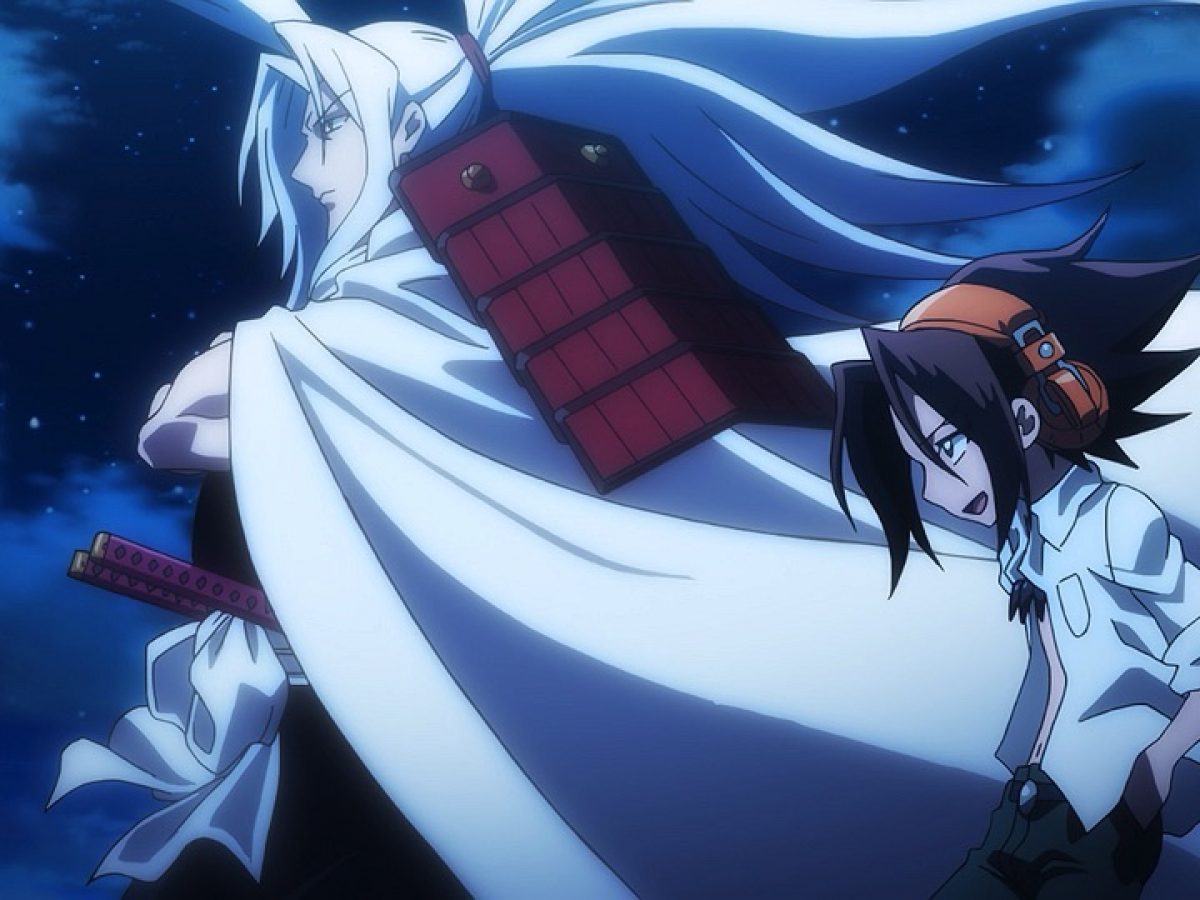 Shaman king will be released on 26th August 2021. The fans are eager to know who will win the battle between Ren and Yoh. The battle could go any way. Episode 20 can be viewed on Netflix. Netflix has become a hot destination for anime lovers. If you haven’t watched any episode you can start watching it there.

The official trailer of Shaman King Episode 20 is not released yet. If the trailer gets released we can get hints on who will win the battle. There are other fan trailers that are not accurate enough to be included here. Stay in touch to get more updates.