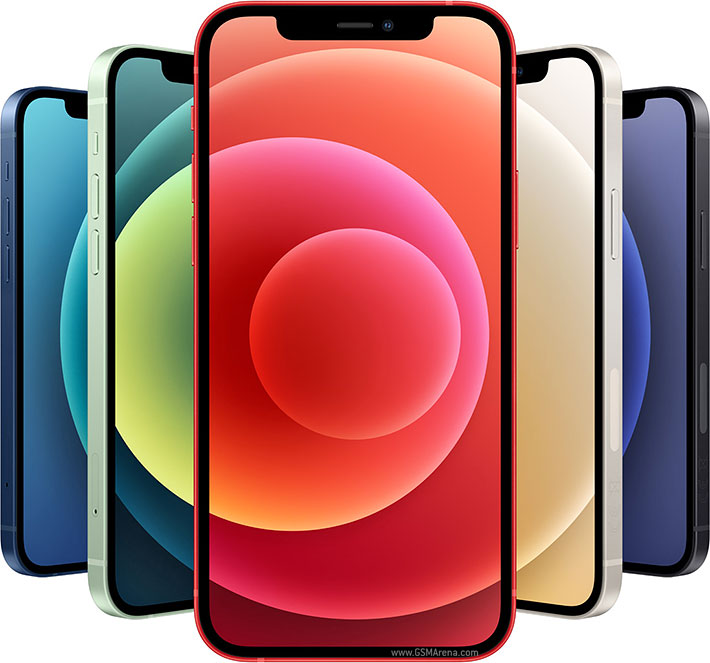 iPhone is known for having an updated version of their smartphone every now and then. And they are very secretive about their updates. Recently the news about iPhone 13 leaked out and it included the news of the release of the new updated version. Let’s get to know all about iPhone 13 Release Date, Features, Price, And Much More.

The new version of the iPhone will have a lot of new features. iPhone 13 will have a super-fast 5G modem and a camera of 48 MP. The set will also have the first-ever 120Hz dispatch in apple phones. The iPhone can surely make people came looking for it as soon as it launches.  It also speculated that the face of will id will work even with the mask on. Let’s see when is the iPhone 13 Release Date. 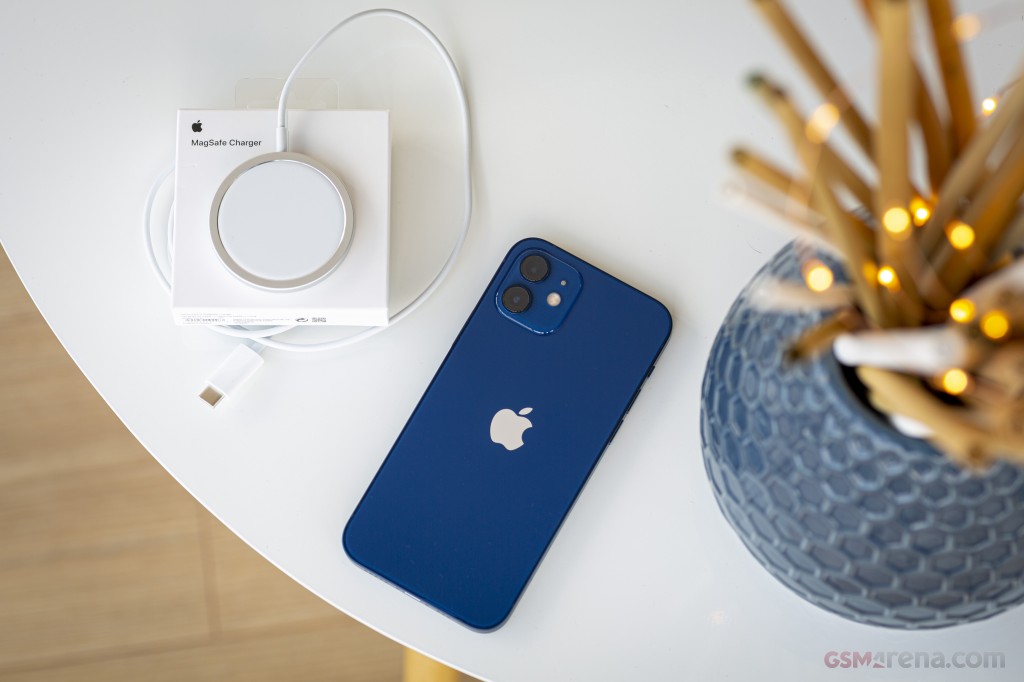 The size would be the same as iPhone 12. The design can be different from the previous phone. The speakers can be on the tip of the phone. The camera can also be on a larger module for the pro set of phones.

The launching schedule of apple was disturbed due to the covid 19 pandemic. But now that it is under control apple is again planning to bring out the next iPhone as soon as they can. The release date that came out, for now, has just a few days to go. The release will take place in September of 2021.

The Apple analyst said during investor note in December 2020 that the production of the iPhone is on schedule and we can expect the iPhone models in the market by the September of 2021.

The launch can happen in the third week km of September. The date that comes out for now is September 24. 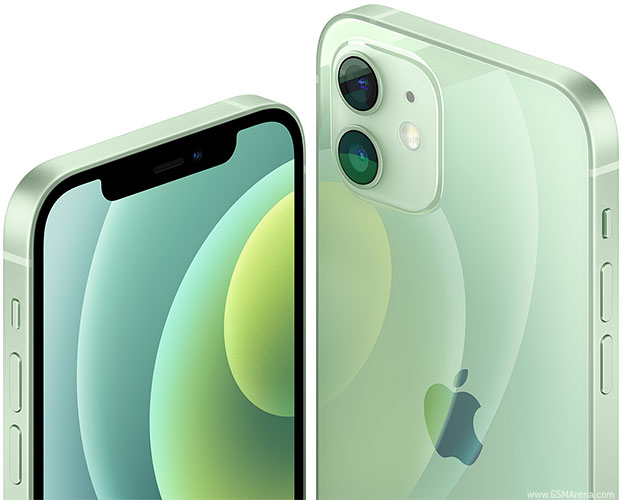 Now, that you are aware of iPhone 13 features and iPhone 13 release date, let’s see how much iPhone 13 is going to cost you. The price of the iPhone is yet to decide. There were no updates about the price of the phone but we can assume some things. While the release of Samsung’s new phone Galaxy S 21 we saw that the price of the new set was lower than the previous version.

Inflation has hit the market due to corona and there are also semiconductor chips in the market, these factors can lead to the rise in the price of the new phone. There are chances that Apple will follow the same policy as Samsung but as a huge and global company, these chances are less. The assuming prices of the iPhone 13 to be in the same range as iPhone 12 and can be around the US $800-1000

Ans: Apple is famously secretive when it comes to tech announcements but going by the latest rumours, Apple’s iPhone 13 launch date will be September 2021.

Ques: What is iPhone 13 price?

Ans: Apple’s iPhone 12 is water-resistant, so it should be totally fine if you accidentally drop it in the pool or it gets splashed with liquid. The iPhone 12’s IP68 rating means it can survive up to 19.6 feet (six meters) of water for 30 minutes.

Ques: Which iPhone was launched in 2020?