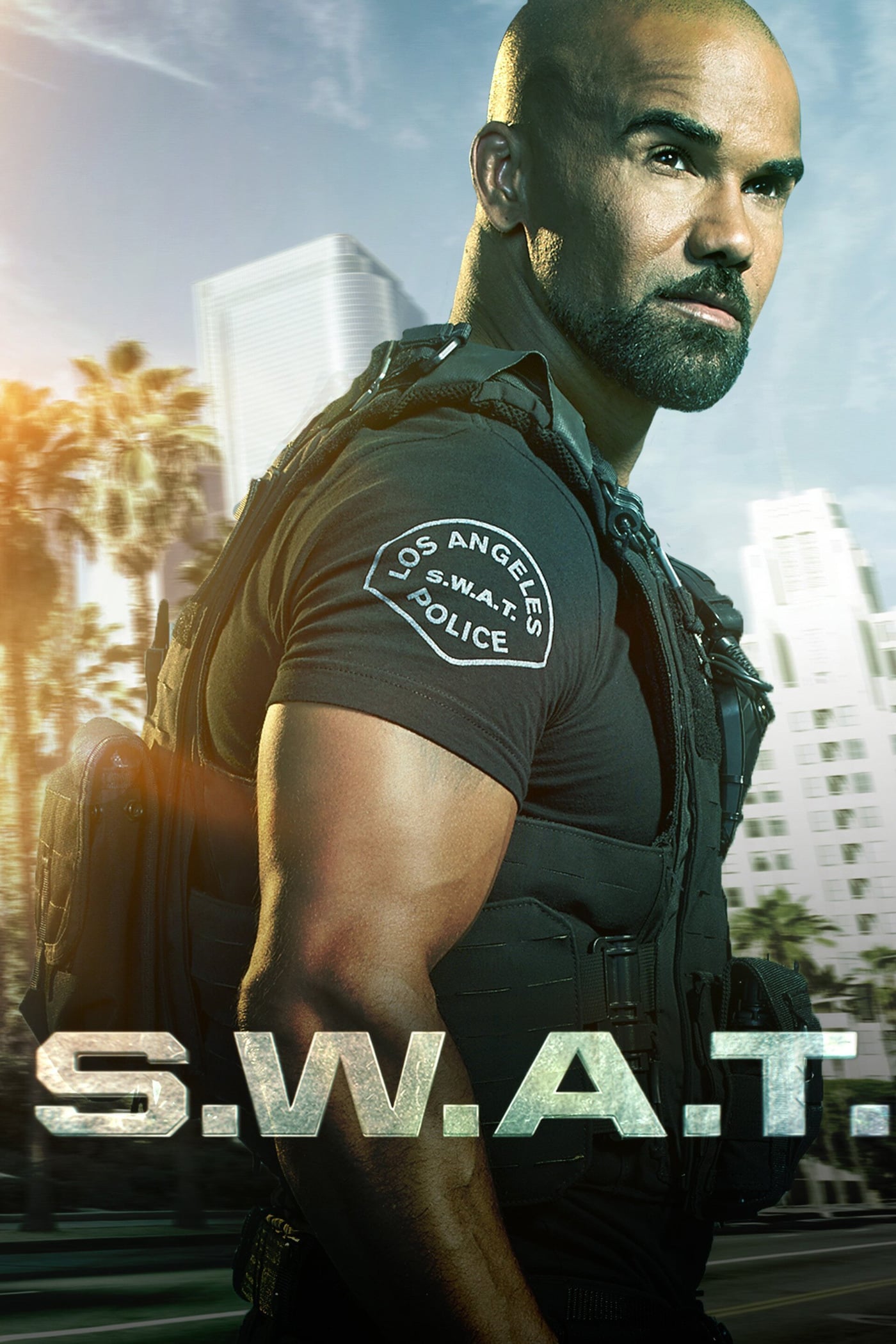 The show has received a great response from its audience. The 3rd season stopped without a clear finale due to the pandemic. The announcement of the 4th season came out soon after Now with last season finishing up, the announcement for the 5th season has the viewers are excited about SWAT Season 5.

The series focuses on Sargent Daniel Harrelson. Locals also call him Hondo. He is a former marine and gets a tip about a tactics unit. And he is a black person who was born and raised in LA and is deeply loyal to his brothers in blue. Hondo gets the responsibility to lead the team and to establish communication between the force and his community. The series also depicts the tension between the African Americans and the police. 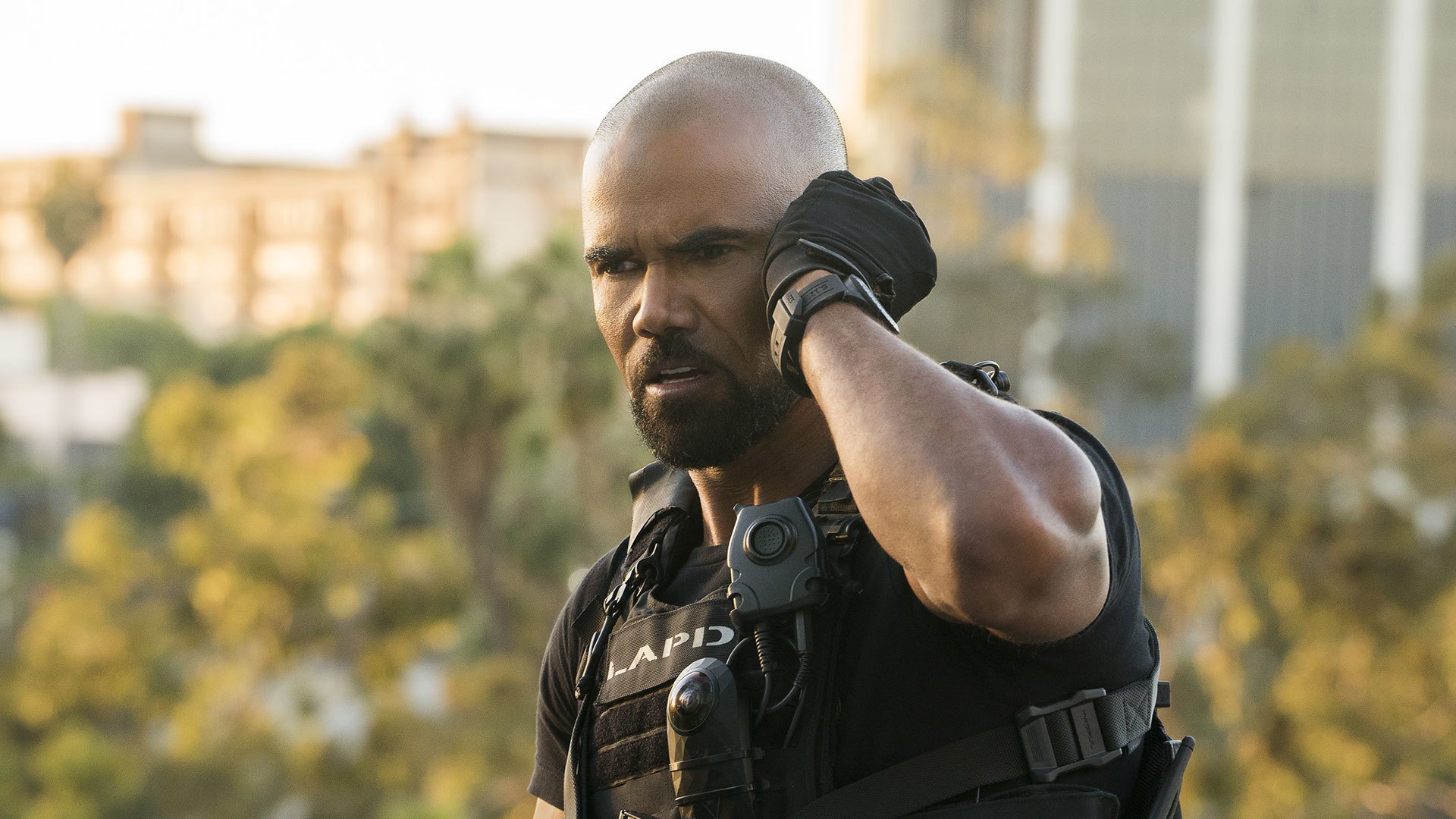 Before moving further with SWAT Season 5 release date, let’s have a quick recap.

In the final episode of last season, we saw that the tension among the people and the police is very high. The people are outraged at the police for being brutal towards a particular community. Hondo is fed up with all this decides to give out the names of policemen who are responsible for this. He does so in a press conference and it ends up backfiring on him only.

An attack takes place on LAPD headquarters. They manage to identify the suspect as Hillard. He has raised his voice against the racist cops and the attacker has the same appearance as him. His arrest was public and people started a protest against the action. Hillard told police that he does not support that kind of action and would never do such things as these only make a negative perception about their community.

Upon investigating more they find out that the suspect was another person who looked like him and wore the same signature jacket. They found the guy and also a den where they stored the bombs along with the list of people they were targeting. The police also found out that the Imperial dukes are going to another protest and are going to dress up as police officers.

They go to the protest to stop any type of harmful activity. Everything was good until an LAPD car explodes. The panic starts and they were not able to shoot them because of the crowd. Street takes a bike to chase the Imperial dukes and catches with the help of Hondo. They catch him. The finale shows Ten finally getting married to his fiancé and Street and Chris finally makeup and decide to give their relationship another chance. Season ends with Hondo getting a demotion. 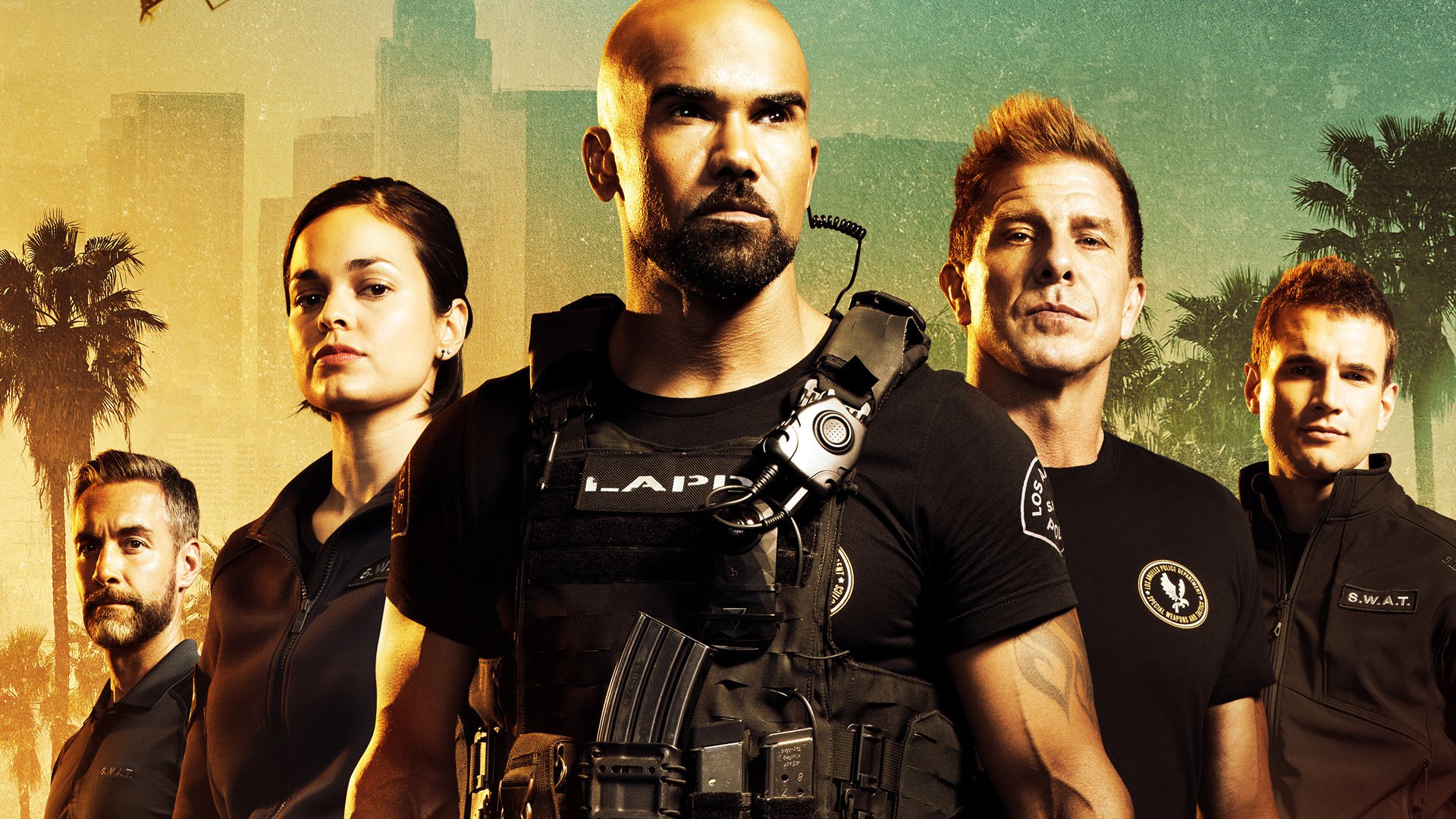 Season 5 can hold the audience for many reasons. In the previous season, we saw a depiction of the movement that started in 2020. The black lives matter movement had a great influence on people all over the world. And the show presented the whole thing in a very good way. It showed the perspective of police as well as people very neatly.

SWAT Season 5 can have many aspects as we can see the relationship of street and Chris growing. There can be more romance among the character and some conflicts too.

In the next season, we can see Hondo gets a demotion as well. We can see Dominic Luca can get a promotion. Fans have come out with different theories about the show but one thing is for sure that they are not ready to see Hondo as a demoted officer. Whatever happens, one thing is for sure that the season will be fun to watch and the fans will surely enjoy the show. We can also. See some new faces in the next season of the show. 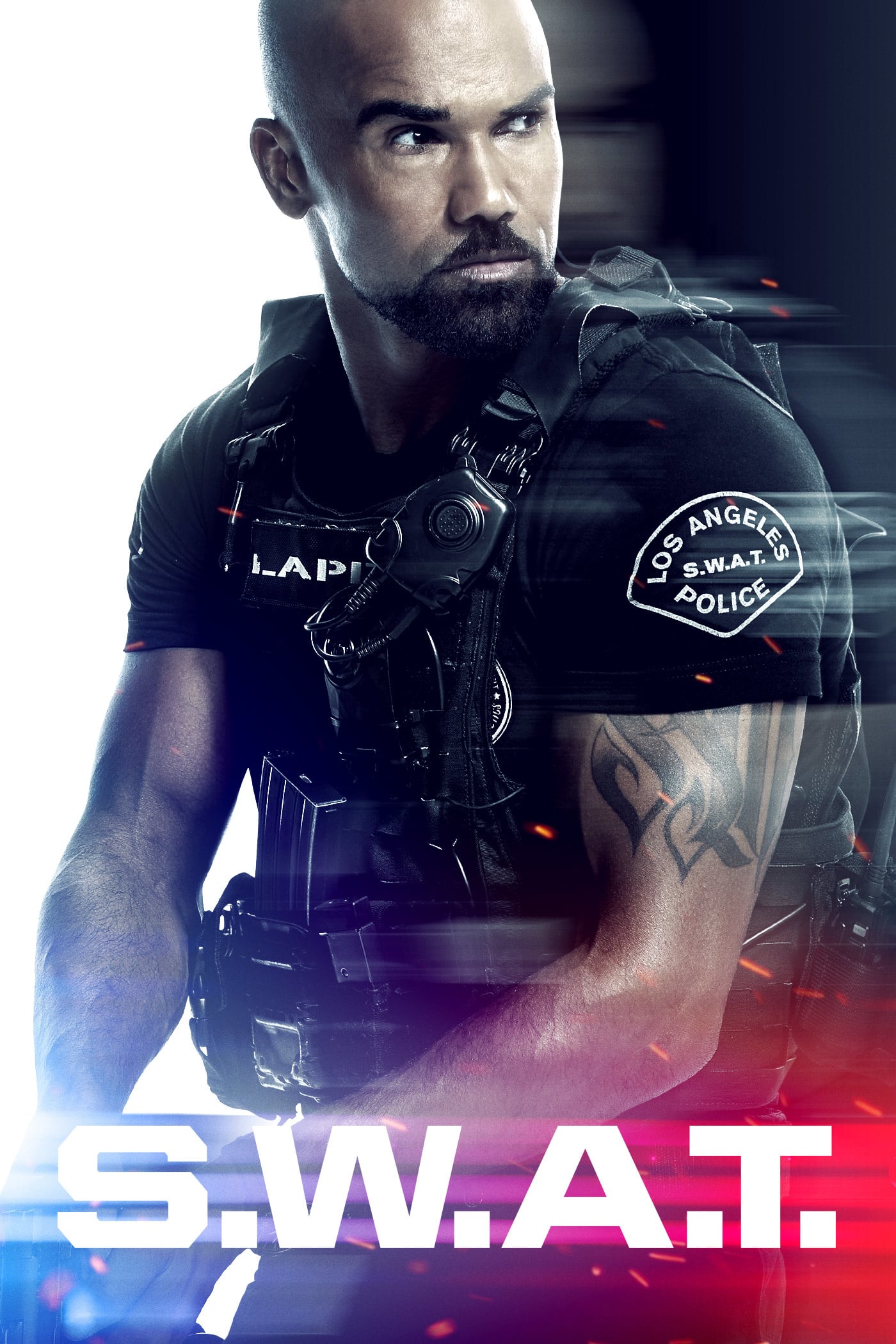 The makers announced the 5th season in the April of 2021 after the end of season 4. Season 5 of the show will start airing in October of 2021. The release date, for now, is October 1, 2021. Fans are eagerly waiting for the release of the show.  The show will premier on October 1 and will have 22 episodes, unlike last season which has only 18 episodes.

Where To Watch SWAT Season 5

The show aired on CBS and Sony TV. SWAT is available on different streaming platforms to stream. You can watch all the seasons of the episode on Amazon Prime and soon the show started streaming Hulu as well. Sadly the show is not available on Netflix yet. It is available in some of the countries but does not have access to the series on Netflix in India yet. You can watch all the previous seasons of the show on these platforms along with the SWAT Season 5. You can also watch the show on Hotstar in India.

Ques: Where can I watch the S.W.A.T. series?

Ques: Is the series S.W.A.T. on Netflix?

Ans: Currently, you can watch S.W.A.T.

Ques: How can I watch the SWAT series in India?

Ans: Where to Watch? Yay! The show is available for streaming online and you can watch S.W.A.T. on Hooq, Hotstar.