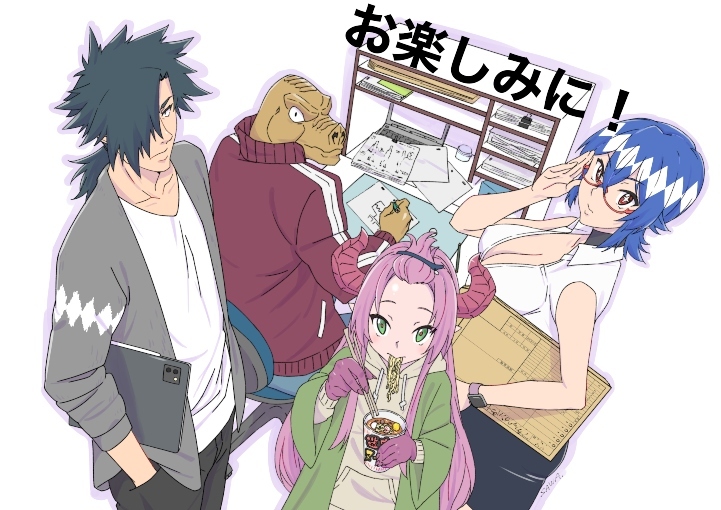 The Dungeon of Black Company Episode 9 will be releasing soon. With each episode, the Isekai anime is nearing its end for 1st season. In this article we will discuss the release date of Episode 9 and where can you watch it. The Dungeon of Black Company is an ongoing Japanese Anime based on Japanese Manga of the same name. The show was directed by Mirao Minato and premiered on July 9, 2021.

Let’s have a look at how things have turn out in previous episodes. Majin Explains how Raiza’ha mined to the bottom of the dungeon and used later day Calonian Technology to take over the world. All this happened because Rim had abandoned the Dungeon. Although Majin was able to defeat Raiza’ha and herself became Demon Lord for that time. But now Raiza’ha is back. To defeat Majin, Raiza’ha has turned corporate slaves into robots. He plans to bring chaos into the world and take it towards destruction. A world without biological life.

Kinji decides to go back in time to stop him from doing so. Kinji would have to work twice as hard now. He is receiving special training from Shea. Shea gave him the task to clear the labyrinth which is getting difficult every passing minute. Kinji happens to receive an unexpected item in return that would help him with his new mission. Lets move on towards The Dungeon of Black Company Episode 9 release date. 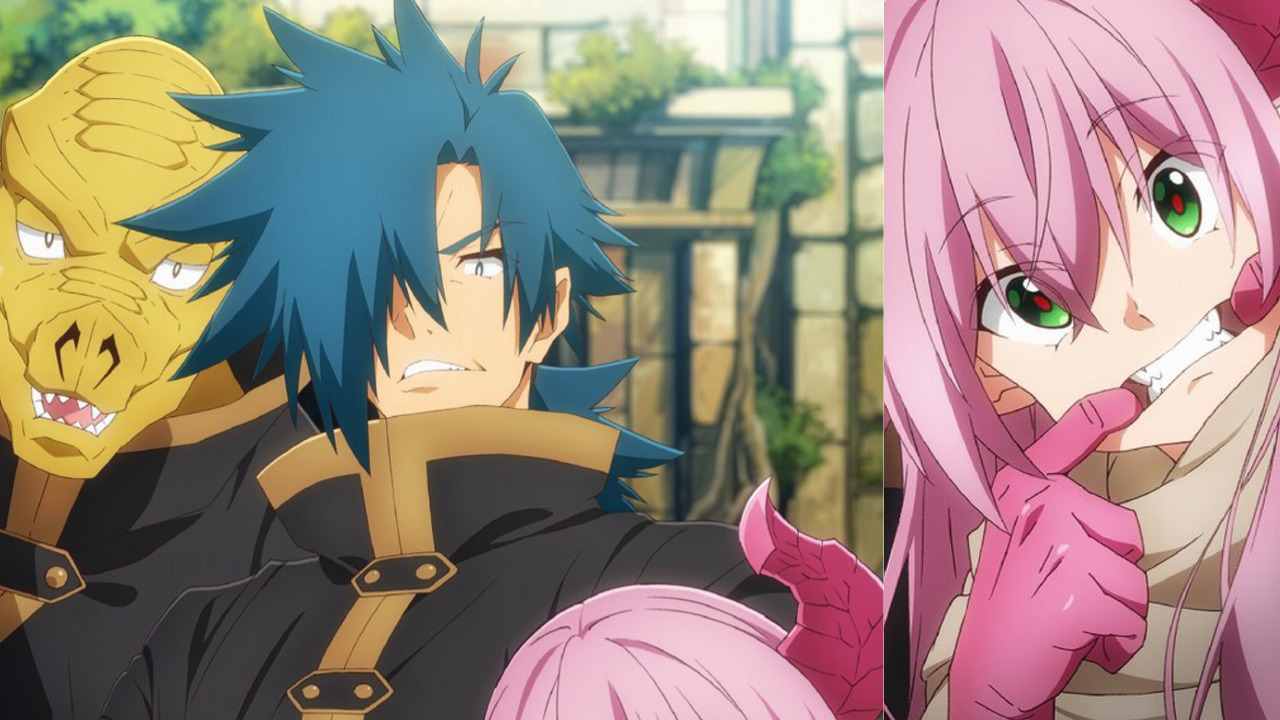 Episode 9 of the anime series is scheduled to release on 3 September 2021. Episode 9 is titled “Quiet Forest”. The first season of the series will have a total of 12 Episodes. Episode 9 is expected to release on schedule but in case of any delay, we will be sure to inform you with an updated article.

The Dungeon of Black Company E9 Where to Watch Online

You can watch all the previous episodes as well as The Dungeon of Black Company Episode 9 of the anime series on Funimation. Although to watch the latest episode on the same day they release you need to have a premium subscription. Free users always have the option to wait for a week to watch the latest episode for free. That means You can watch Episode 9 for free on 10 September 2021 on the above-mentioned app. There hasn’t been any announcement about when the English Dubbed version will come out. 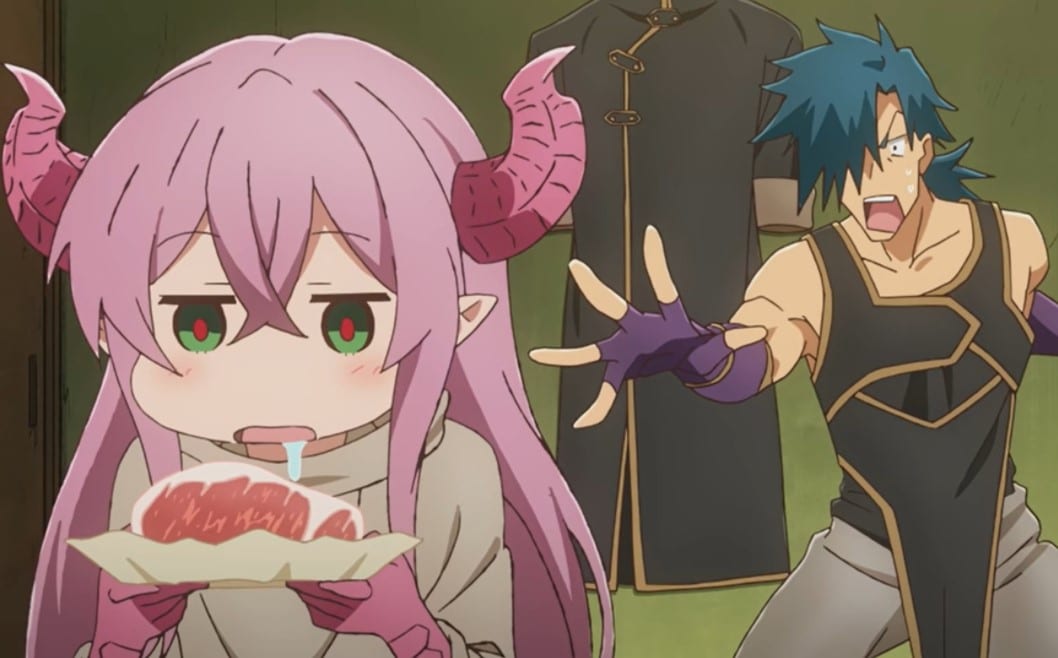 Unfortunately, Spoilers for The Dungeon of Black Company Episode 9 are not out yet. Generally, spoilers are out 2-3 days prior to the actual release date of the episode. A preview of the latest episode will be released soon so we might get some idea what will happen in the next episode.

The Dungeon of Black Company Trailer