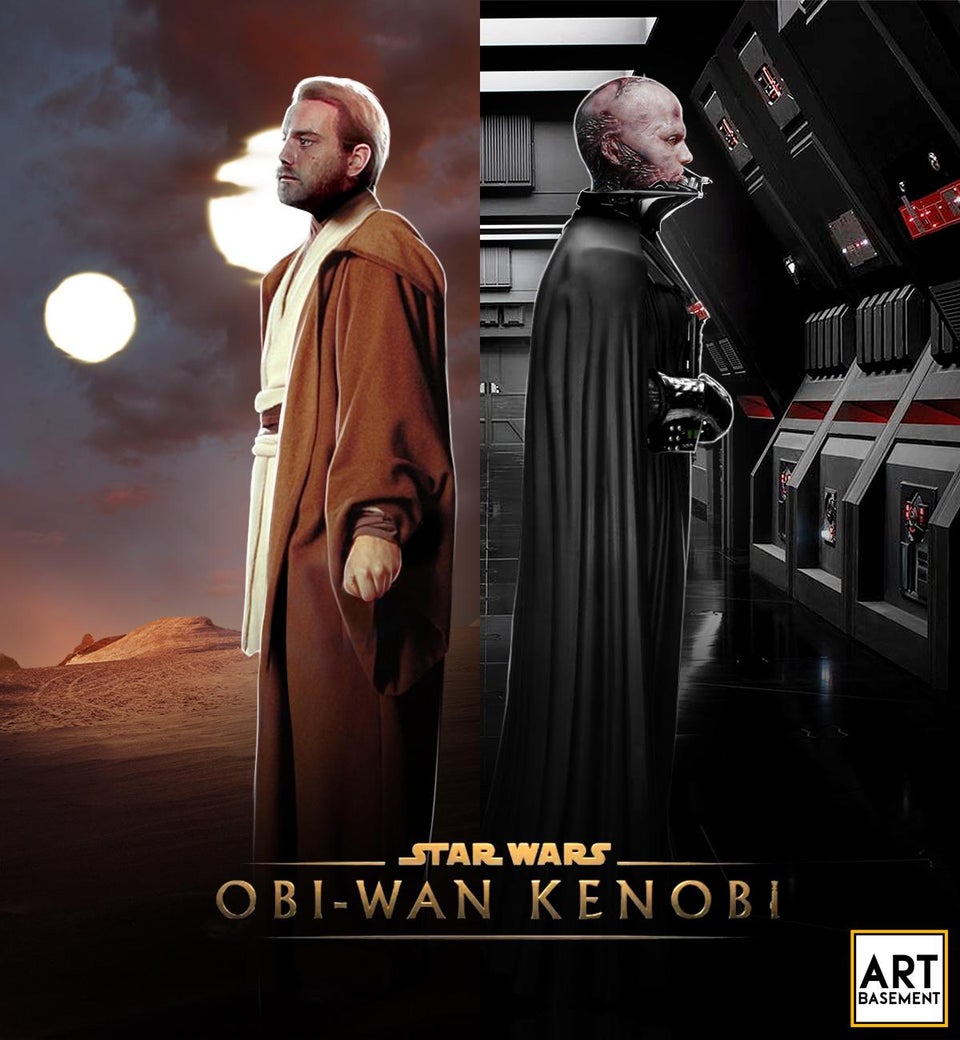 Recently the concept of the show Obi-Wan Kenobi was leaked on the web and fans are hype with the news. Read the article to know more about it.

The stars wars series has been going on for a long time. It has made a community for itself with a series of movies and shows in the franchise. Many science fiction lovers are following the series for a long time. Recently the announcement of the Obi-Wan Kenobi series was made by the production house. Many have shared their opinion on the new release. The opinions are a combination of favor and not so in favor. But those who love it are eager to wait for the release of the show.

The show will release on Disney+. The series is said to have fans excited as Ewan McGregor and Hayden Christensen will be reappearing in the show as obi wan Kenobi and death Vader after 16 years. Both the actors played their respective roles in the 2005 Star Wars Revenge of the Sith.

The unmasked version of Death Vedar recently surfaced on the web. This is a speculation of what we can see in the Obi-Wan Kenobi series that will soon release on Disney+. Images of a larger bacta tank also surfaced that included a breathing apparatus. This can be a tool for him to use while he stays in the tank. This leads fans to believe that they can see Hayden without the death cedar suit in the series. Fans are excited to see Death Vedar without his suit and the picture release has created hype among the fans. 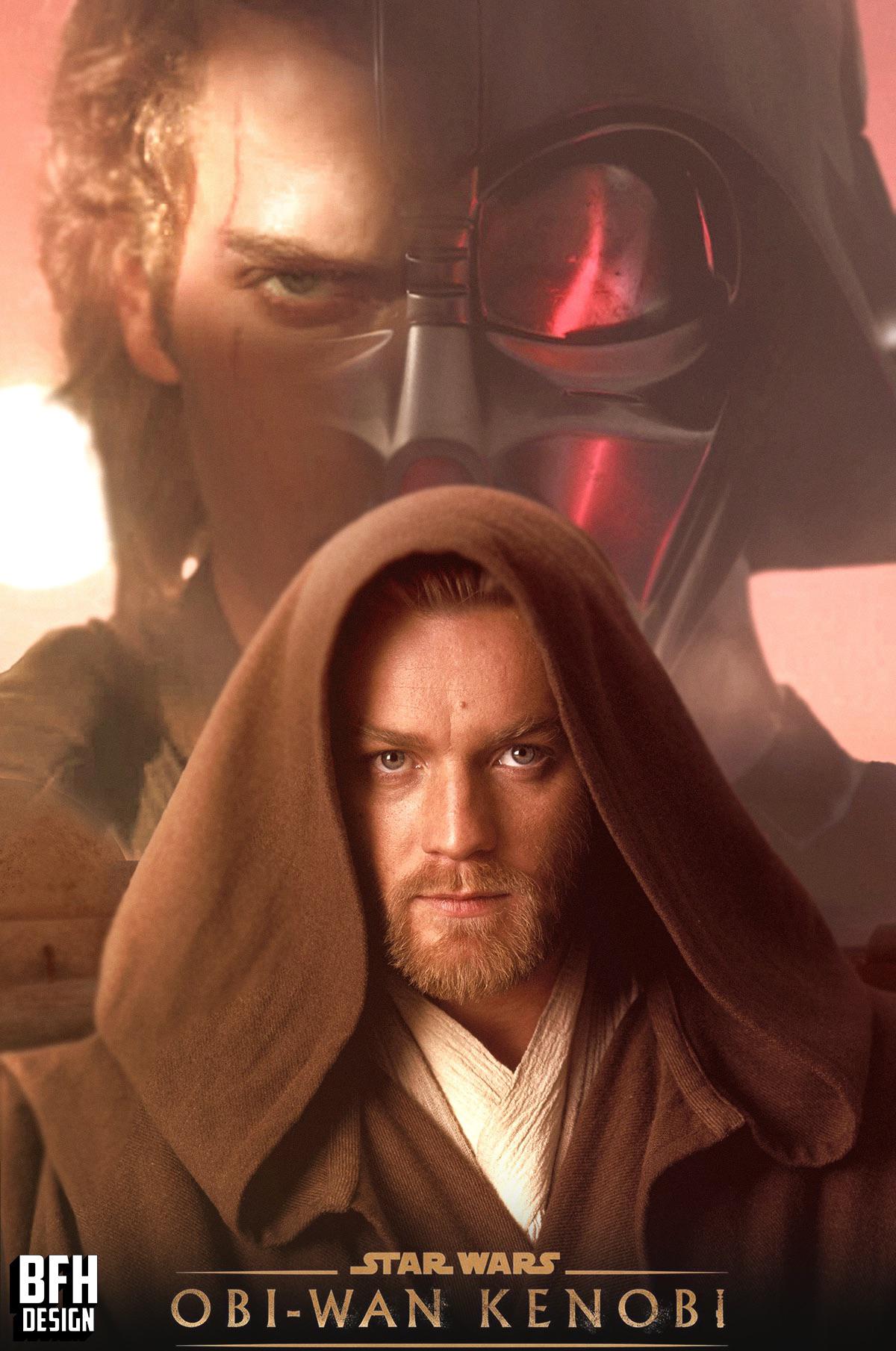 What To Expect From Obi-Wan Kenobi Series?

The picture looked similar to a scene from Rogue One. The scene of the series Obi-Wan Kenobi showed director Krennic coming to Vedar’s castle and kneeling in front of a tank that looked dispatch to the concept that was shared. Many fans have wished to see vedar at his lair and this concept can make their wish come true as speculated by the fans.

We saw a quick shot of Vader’s head in the empire strikes back and many believe that this was during the time when he spends most of his time staying away from the combat. It is also possible that during this time that he sped alone his thoughts were drifted back to the woman he loved and the reason why he became the Death Vedar.

Obi-Wan Kenobi can also present Death Vedar suffering with the memories of his wife whom he was unable to save. The show will stream on Disney+ in 2022.

Darth Vader concept/artist rendered art for the upcoming show has been revealed!

The filming of Obi-Wan Kenobi began in May 2021 and the shoot was completed in mid-august. There are chances of responding to some scenes and the post-production can also take some time. It can take a while and so the release of the show is speculated to take place in 2022. There is the possibility of the show to release in mid-2022.