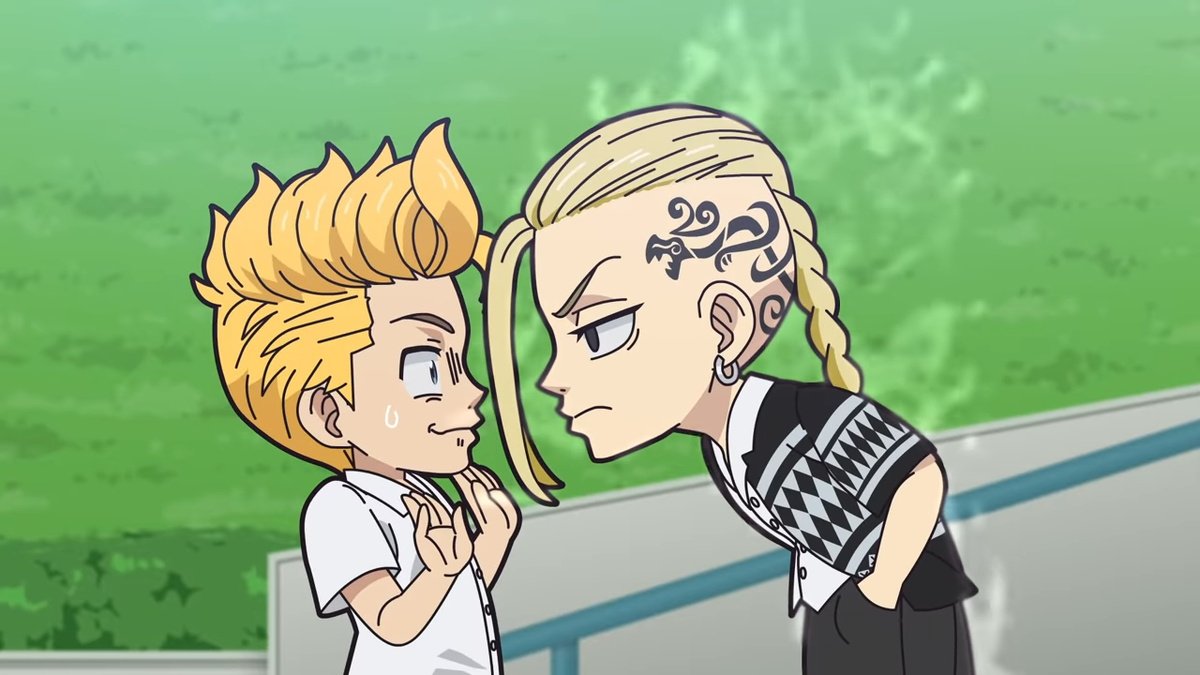 In the previous Episode of Chibi Revengers, Hinata was wondering it’s Halloween so what’s Takemichi is doing. She calls him but no one answers. As she hangs up, she receives another call thinking it to be from Takemichi. But it’s Emma. Hinata without hearing who is on the other end calls her Takemichi for which Emma teases Hinata. Emma asks if she was expecting Takemichi. She called her to tell her that Mickey and Draken are not responding to her calls and it’s Halloween. 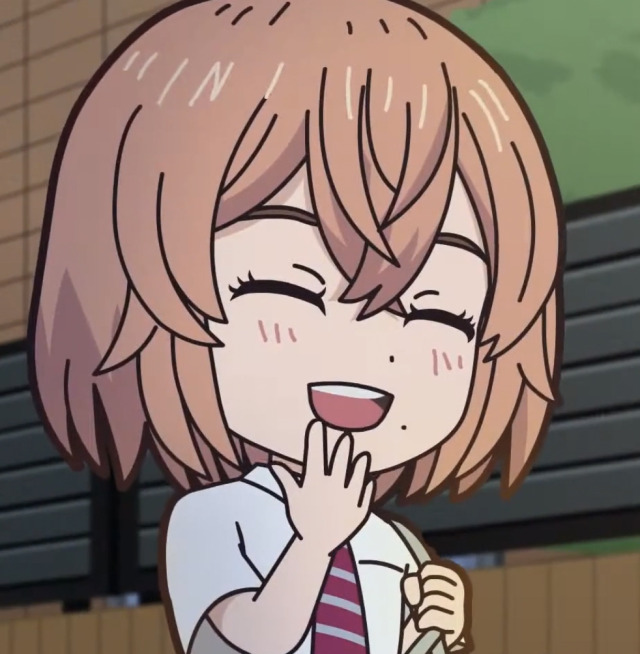 She wants to throw a party where everyone would wear a costume. Hinata was fascinated by the idea of a  costume party. They imagine Mickey and Draken as Red Riding Hood and Frankenstein. Emma asks Hinata what would Takemichi wear for the party. She wonders him as Vampire. Emma again Teases her knowing what she might be thinking about. 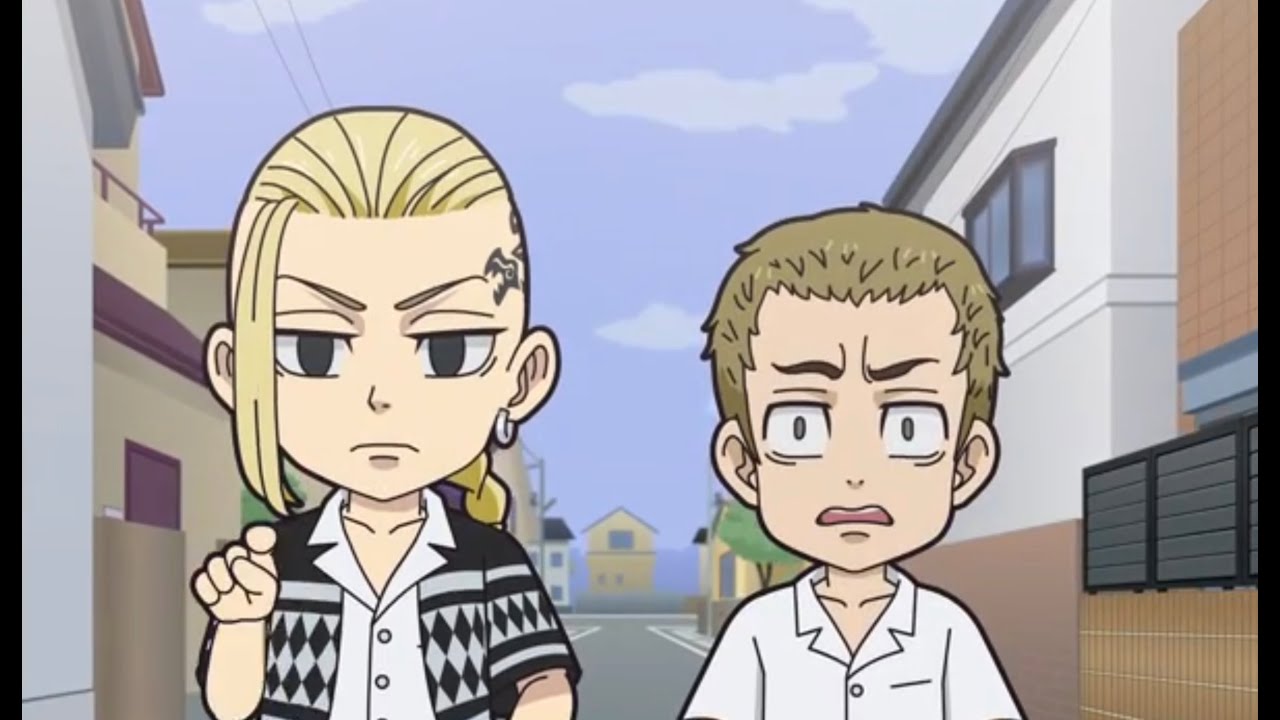 You can watch Chibi Revengers Episode 21 latest episode on their Official Youtube Channel for free. The episode will be available with English subtitles upon airing. Besides that, previous episodes are also available to watch on Youtube.