Dragon Quest: Dai no Daibouken Episode 47 is going to release soon. Anime lovers are all pumped up to see Dai in action again as he had completed his training. The show is dubbed Dragon Quest: The Adventure of Dai. It is based on the Japanese manga of the same name by Riku Sanjo. The manga takes the idea from the popular video game Franchise Dragon Quest. In this article, we will tell you every detail we have about Episode 47 so that you don’t miss any fun from the show. Read the complete article to know about the Release Date, Preview, and Where to Watch Episode 47.

In the previous episode of the Dragon Quest, Dai and His friends train for the battle. They began preparing for the upcoming decisive battle against Hadlar and his team of Guardians. Popp plans about how to get through the Guardians’ impenetrable defense. For the same purpose, he trains much harder with Matoriv. Popp plans to master his ultimate spell, Medrower for the final battle. In the next episode, we expect to see more action. 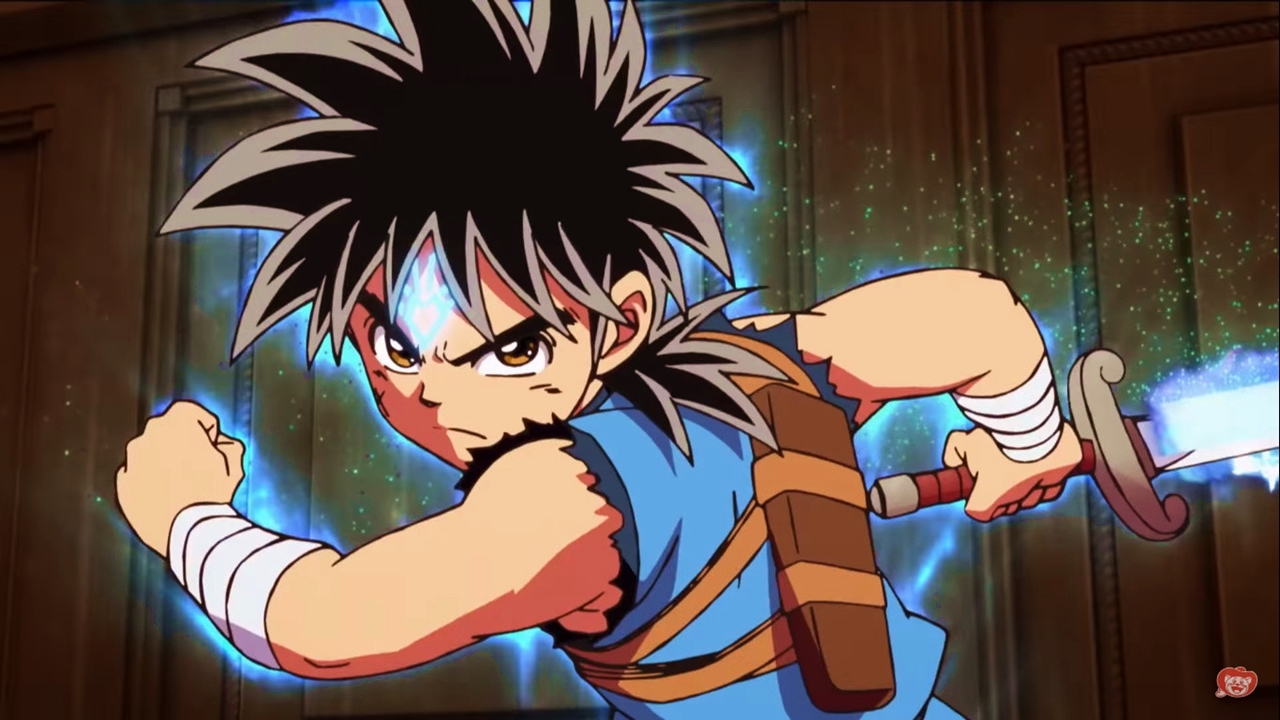 You can watch Dragon Quest: Dai no Daibouken Episode 47 online with subtitles on Crunchyroll. You can all the previous episodes too. There are a lot of illegal sites which will stream the anime too but we ask our readers not to use them. You should use only legal sites available in your country to support the makers of the show. 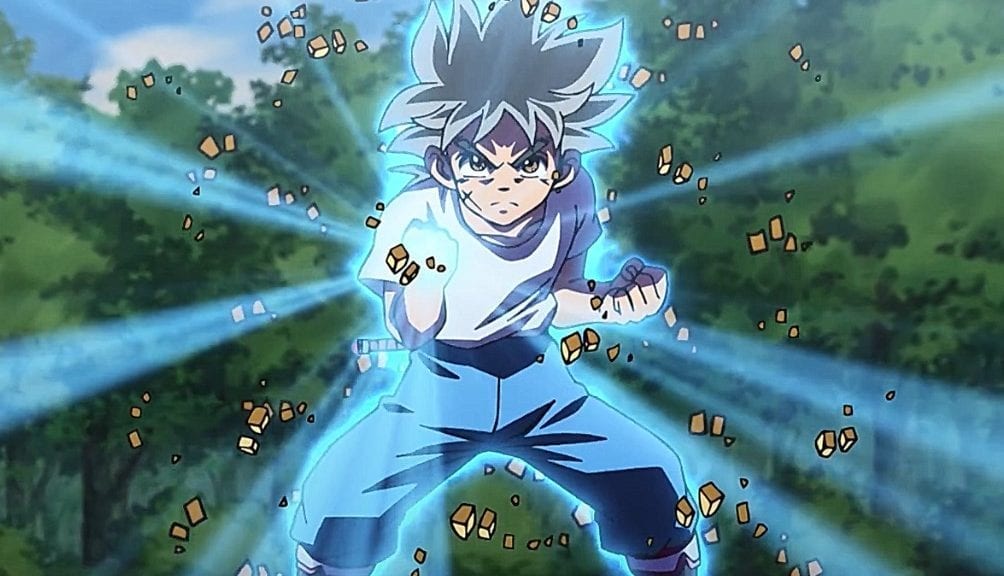 Dragon Quest Episode 47 is titled “To The Final Battleground”. The title itself is sufficient to tell us what will happen in the episode. Dai and his companions have completed their training. Furthermore, They now leave for the Fields of Death to fight the final battle against the Dark Lord and his army of Guardians. Meanwhile, Vearn sends Kill Vearn to Murder Baran. He is skeptical of Baran’s Powers.