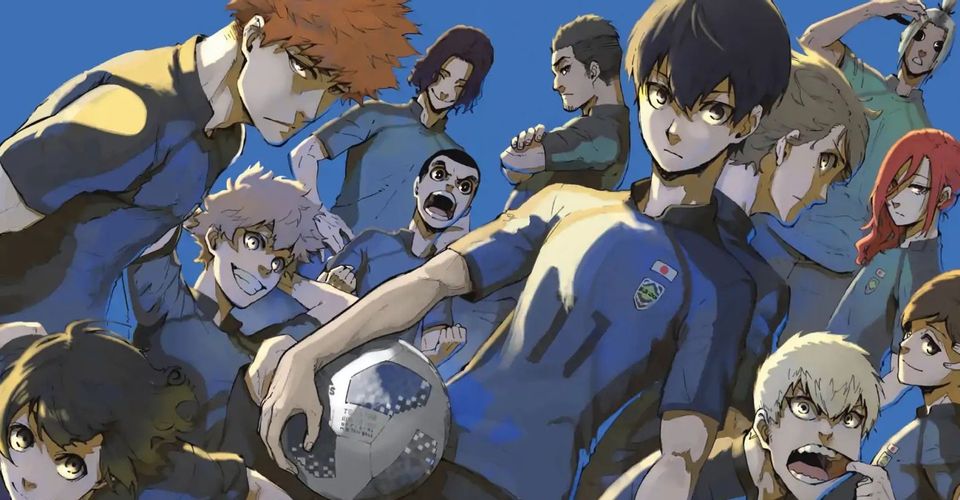 Blue Lock Chapter 144 will be releasing this week. In the previous chapter of the manga, everyone was fired up as players went into the final 5 minutes of the game. The game is not over yet. So fans are waiting for the release of the next chapter to know what will happen and who will win. A lot of questions which we expect to be answered in the next chapter. In this article, we will talk about when Chapter 144 will be Release and where you can read it online.

We’re in the final 5 minutes of the game. Japan U-20 team is ready to take a corner. Sae is all set to take the corner kick while his brother Rin tries to think of all the ways he could do to block the ball. Rin knows that Sae is better than he was after going overseas. He will have to stop him ever after knowing that he can’t score his own goal. He decides to take him all by himself. As soon as Sae kicks the ball, Rin inferred that he is targeting Aiku.

He decides to give everything he has and puts his body on the line to reach the ball before the ball reaches Aiku. But he miscalculated which he realises soon after. Sae was targeting Shidou all along. But It’s too late for Rin to reach Shidou. He can’t change direction now. When it seems all was lost, Isagi appears out of the blue and took the ball from Shidou. Blue Lock Team is ready for final counter-attack. Rin now realizes his team is with him. 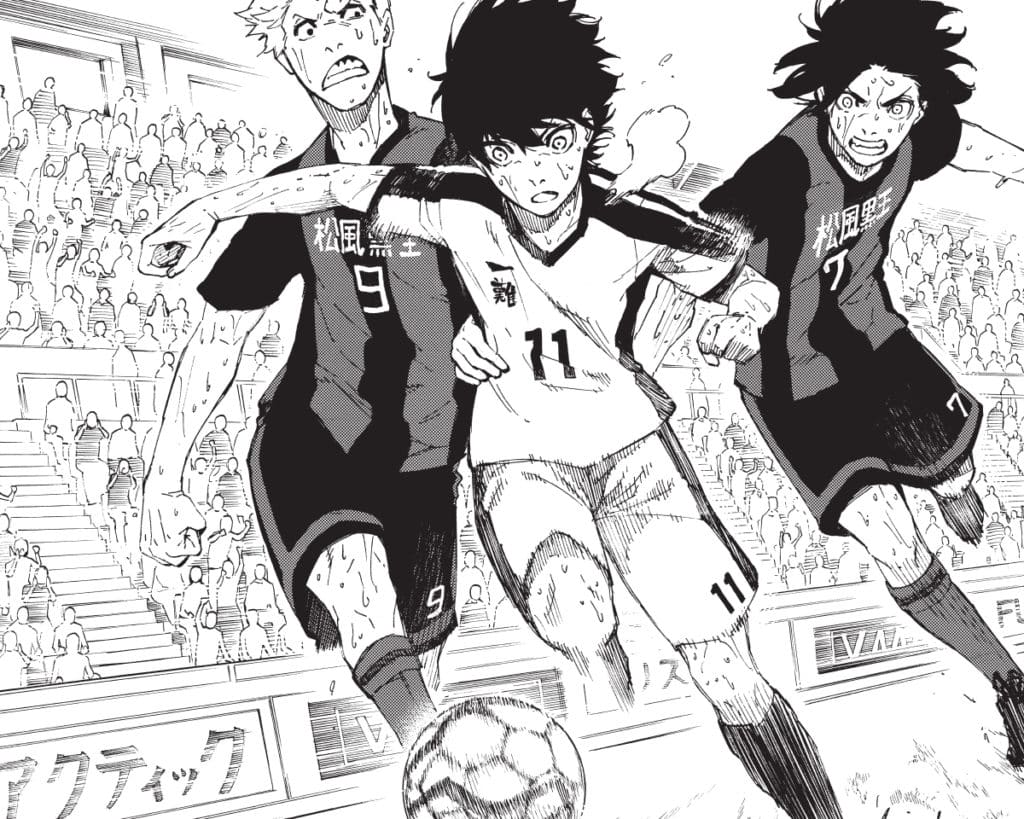 Chapter 144 of manga will release on 1st September 2021. New chapters of Blue Lock releases on Wednesday Every week. Although as it happens with mangas they get delayed sometimes. Fortunately, there hasn’t been any announcement about Chapter 144 getting delayed so we Expect the new chapter to release in time.

Where to Read Online

You can read Blue Lock Chapter 144 Manga on the official website of Kodansha. The site also features previous chapters of the mange. This Manga is also available on unofficial sources. But we ask our readers to read it from official Sources only to support the creators.

It’s still unclear who is winning the game. This will be the final showdown between them. Blue Lock would now look to score while Japan U20 would give their all to defend it. They all are packed on one side to stop the goal. The outcome of the match will be revealed in the next chapter only.