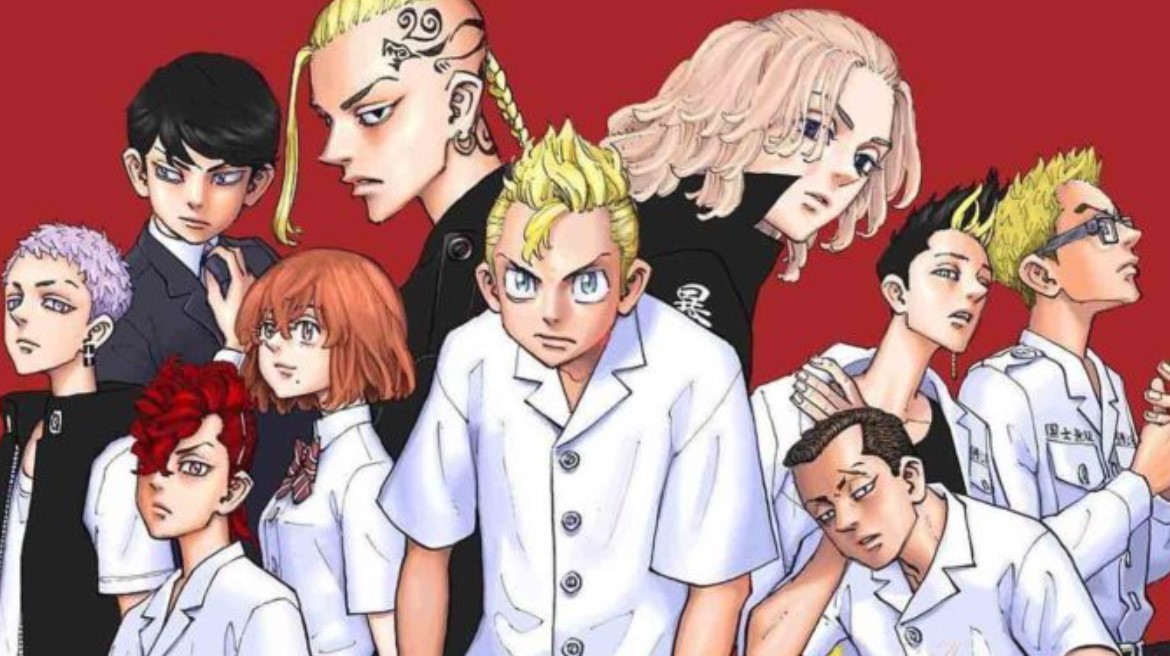 Tokyo Revengers Chapter 220 will be releasing this week. With Chapter 220 we will enter the Brahman Ark of the Manga so we expect to see some new faces along with the old ones. Takemichi and Draken join forces to rescue Mikey. Brahman is another biker gang. It was formed during the 2 years which saw Tokyo Manji Gang splitting. In this article, we will talk about when Chapter 220 will be Release and where you can read it online.

Previously in Tokyo Revengers, Manga Senju believes she can be number one once her gang defeats Mikey and South even if it leads to a War. Takemichi is with Senju in the Amusement park. They are on a date and Senju is enjoying every bit of it. Takemichi wonders if she is the same person who is going the start the war between Three Deities. She asks Takemichi to “Get Ready”, the war will begin on 14th July. She then explains this is not to make BRAHMAN strong but to make them Bigger. Later she proposes to be friends with him to which Takemichi agrees. Takemichi sees visions about an Injured Senju. 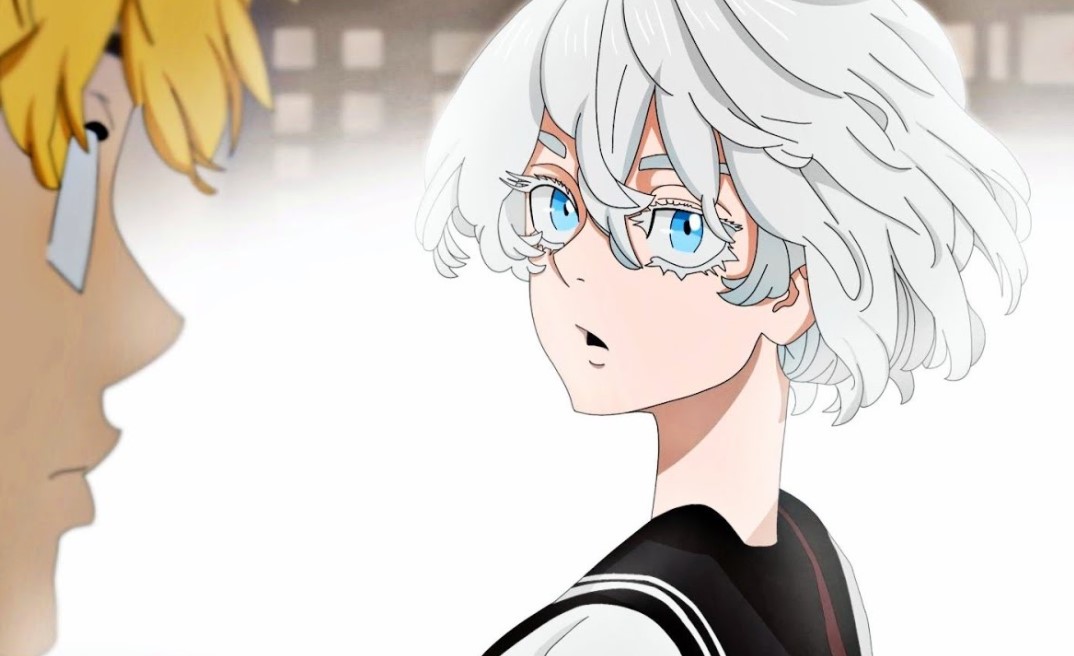 Inupi informs Draken that guys from Rokuhara Tandai are heading towards Takemichi as they Speak. Meanwhile, Takemichi realizes that Senju will not die in the distant future but today here in Amusement Park while keeping her promise to ‘Save Takemichi. It began raining.

Chapter 220 is scheduled to release on 1st September 2021. New chapters of Tokyo Revenger Manga releases on Wednesday Every week. Although as it happens with mangas they get delayed sometimes. Till now there hasn’t been any announcement about Chapter 220 getting delayed so we Expect the new chapter to release in time.

You can read chapter 220 of Tokyo Revengers on the official website of Kodansha. You can use Comixology to read the English versions of the manga.  Mangamo is another platform that offers Tokyo Revenger manga in English Version. This Manga is also available on unofficial sources. But we ask our readers to read it from official Sources only to support the creators. 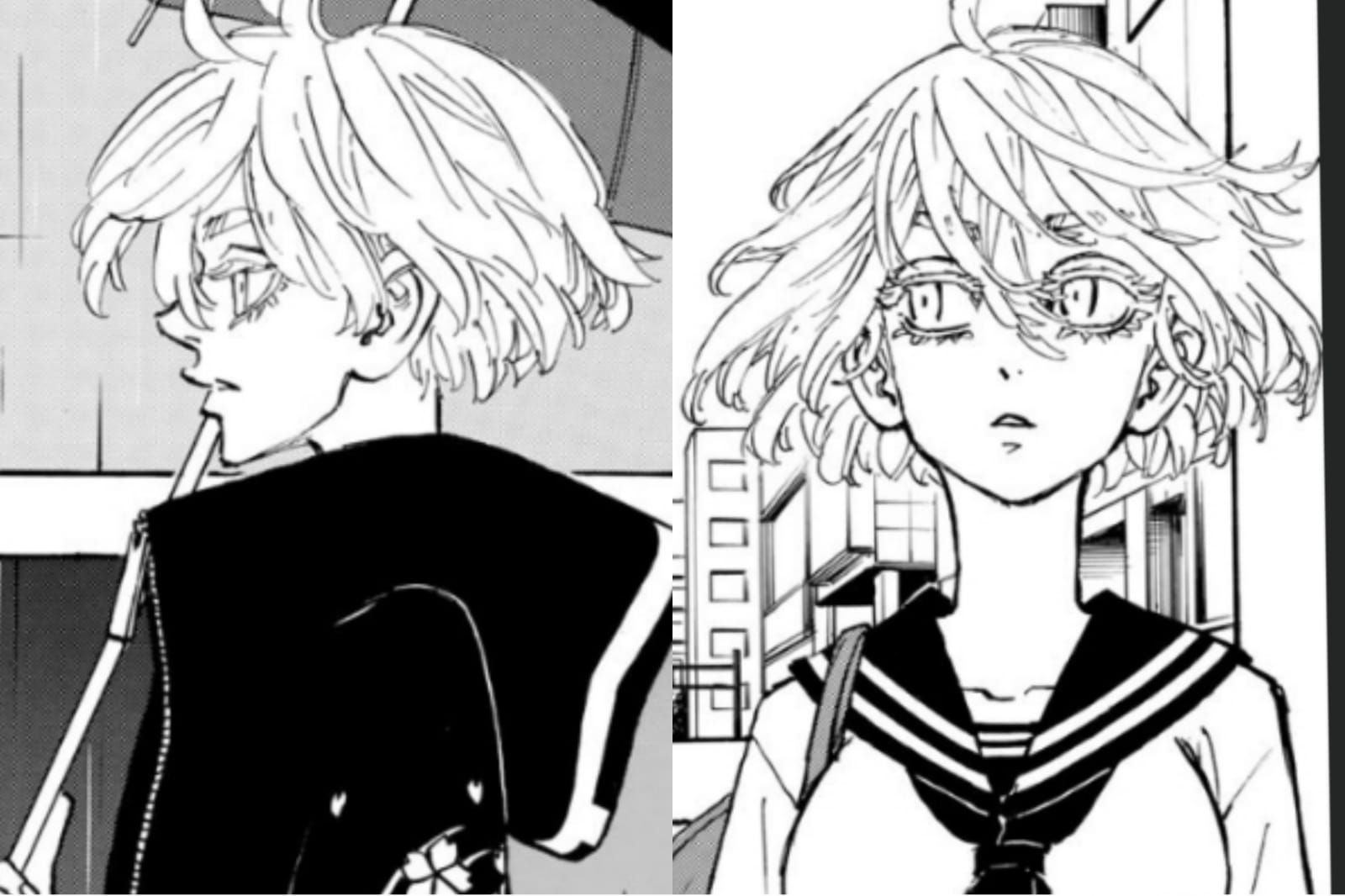 Unfortunately, Spoilers for Tokyo Revengers Chapter 220 are not out yet. Raw scans are out only before 2-3 days of the Actual release of the chapter. Although we expect to see Takemichi trying to save Senju from getting seriously injured. But how will he do it is yet to be seen. Will Draken reach on Time and save both Takemichi and Senju is another question that will be answered in the next Chapter.