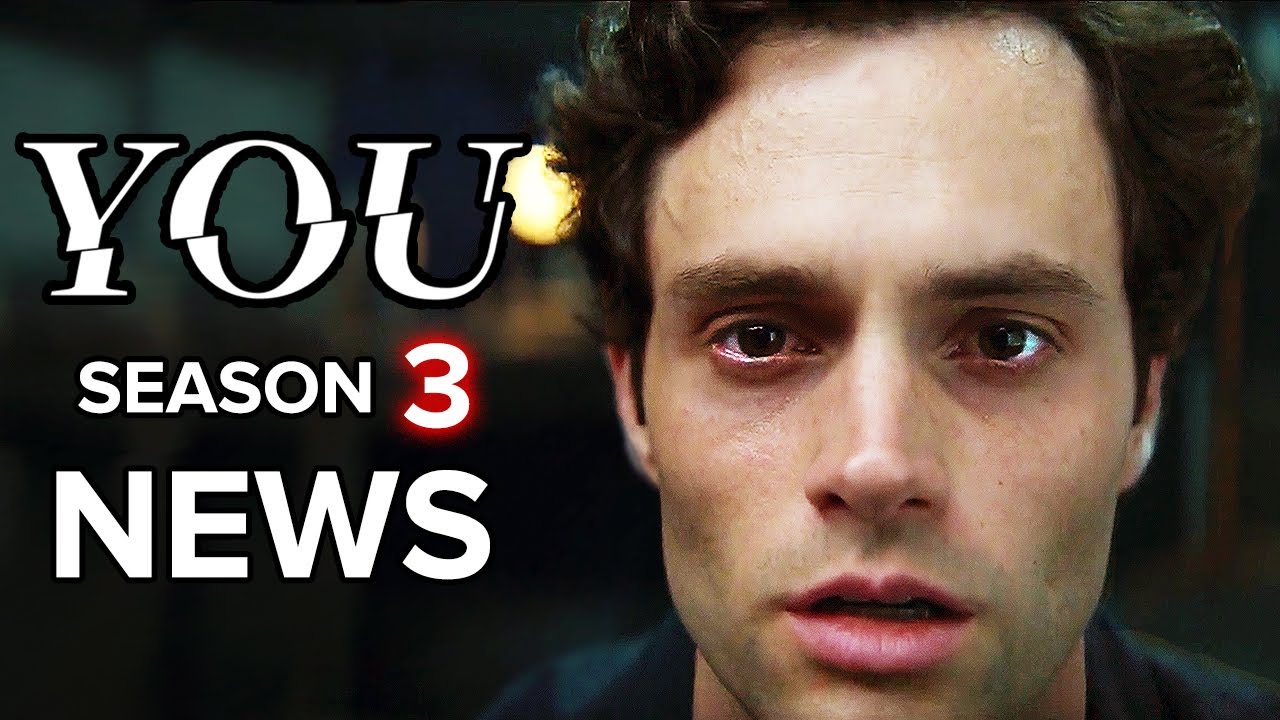 The popular streaming platform for movies and series Netflix has officially announced a season 3 of You. We are delighted to discover the rest.

Joe and his tendency to possessiveness, therefore, return for ten episodes, to the delight of fans of the first seasons of the series which is one of the best Netflix series released in 2021.

Joe the psycho lover is back

Netflix introduced you to You, a psychological thriller was written by Greg Berlanti, who previously worked on the Dawson series, and Sera Gamble, also at the helm of The Magicians and Supernatural. Its two seasons and its ten episodes had fascinated many spectators.

Bookseller in New York, Joe Goldberg instantly falls in love with Guinevere Beck. But this passion will reveal particularly dark facets of his personality … His love for Guinevere quickly turns to obsession, and he tracks down every single thing he does, in the street, at home, but also on the Internet.

Joe manages to strike up a romantic relationship with Guinevere, but that doesn’t quench his thirst for control and knowledge. All means will be good to enable him to reach his goal: that Guinevere falls in love with him. But Guinevere has other aspirations. She hopes one day to make a living from her pen, and her love for Joe is not intense enough for her taste …

Back to the end of season 2 of You

If the first season revolved around Guinevere and took place in New York, the second season was about Joe’s new relationship: Love. This season taking place in Los Angeles, where Joe had taken refuge to escape his past.

Under whimsical and adorable looks, Love was in fact hiding a personality at least as disturbing as that of Joe. These two slightly strange lovebirds must also manage their relations with a whole gallery of characters: the fantastic brother, the parents, the friend of the late husband of Love … As for Joe, he must manage his past and the traces that his toxic relationship with Guinevere have left.

While Love and Joe finally get along well and are about to build a home, Joe again meets a woman who upsets him: his neighbor. We, therefore, imagine that the third season will focus on this one. But what other characters will come to occupy the space?

The American streaming platform did not mention any names of the actors of season 3. A photo of Penn Bradley and his mask “Hello You” has however circulated. The announcement of the third season did not reveal anything else.