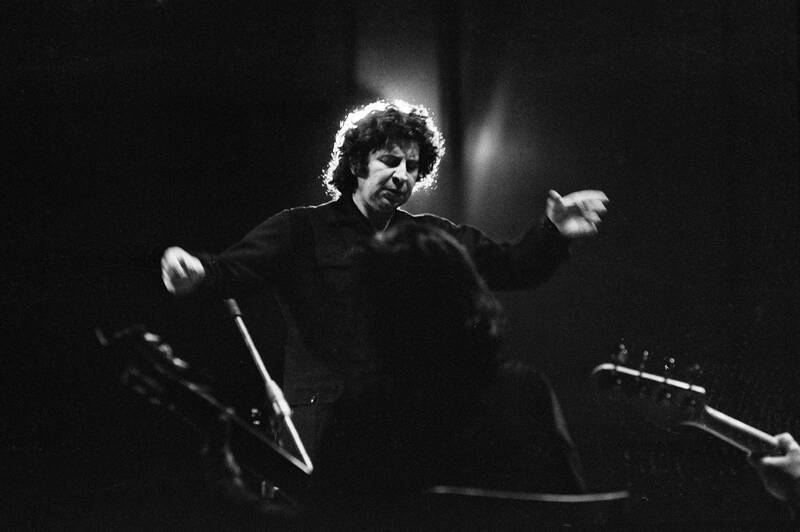 Born July 29, 1925 in Chios, Aegean, in a family of Cretan origin, Míkis Theodorákis is the author of a gigantic work, including several classics of the genre such as ” A swallow”, “Sto Perigiali” , ” Kaimos ” . He was at the helm of other soundtracks of outstanding films like “Z”, by his compatriot Costa-Gavras, or “Serpico”, by Sidney Lumet.

It has also become the symbol of resistance in Greece through the ages. Engaged with the Communists during the civil war (1946-1949) which broke out in the country following the Second World War, he was deported to the penal island of Macronissos where he was tortured. From the start of the colonels’ dictatorship, which lasted eleven years, on April 21, 1967, Theodorákis was arrested, imprisoned and then exiled.

During the financial crisis that hit Greece at the turn of the 2010s, he demonstrated against the austerity measures imposed by the country’s creditors (ECB, EU, FM). At the end of his life, he was also repeatedly at the center of controversy following comments deemed anti-Semitic.