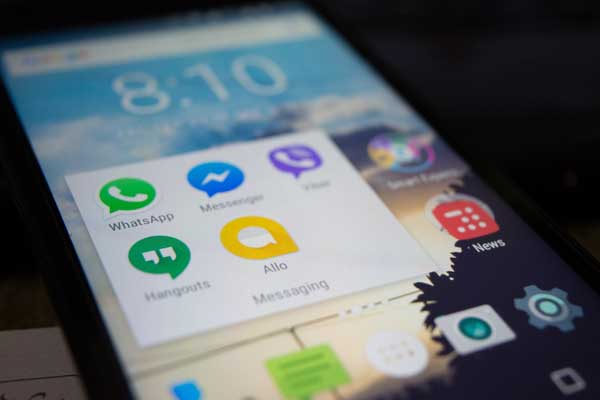 It is confirmed, the Samsung Galaxy S21 smartphones will be the first to benefit from the new version of Android 12 with, as an update, the interface developed by the manufacturer for its phones, One UI 4.0. Updates to One UI 4.0 beta will be rolled out starting in September.

Android 12 has been available in Developer Preview 1 since mid-February and a beta version has been published in mid-May 2021. Since early August, we have moved to beta 4, the premise of a final version to come very soon, normally in the next few days. Samsung has thus confirmed on a user forum that the One UI 4.0 beta program will be open to owners of smartphones belonging to the Galaxy S21 series. One UI 4.0 is based on Android 12. However, no precise date has been revealed, so it should not be too late. Some thought that this update would only be effective upon the arrival of the future Galaxy S22 series scheduled for early next year.

One UI, one of the best software overlay for phone

One UI is to date one of the nicest software overlay to use on a cell phone although, to our liking, its icon colors and shapes could be a little less ‘fun’ and maybe a little bit. more “pro”, but the tastes and colors … Besides the purely aesthetic aspect, it must be recognized that the system is fluid with this interface and that the customization and productivity features are numerous. If this new version is expected on the Galaxy S21 series, it should also arrive very quickly on the Galaxy Note 20 series too, including for its beta version preceding the final version. When the latter is effective, there is no doubt that many series will be able to benefit from it.

One UI 4.0 is expected with cosmetic changes and visual improvements including new application icons and different color options (did Samsung listen to us ??). The Samsung Knox security system should also be improved. That’s all we know about him for now but count on us to tell you more as soon as credible information becomes available.