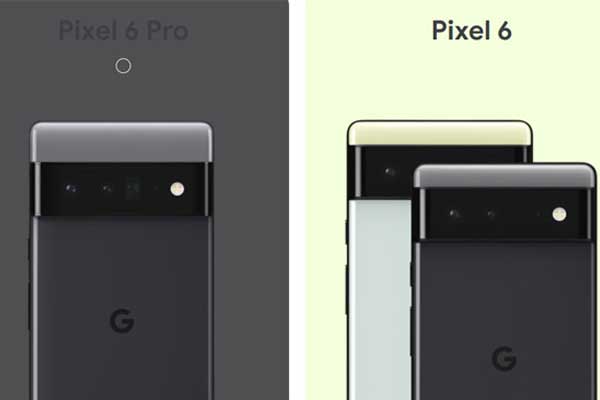 Google has already pre-announced its future Pixel 6 and Pixel 6 Pro smartphones promising more details “later this fall”. It appears they are slated for sale from October 28, according to a serious new rumor.

A little earlier in the year, a rumor started to spread saying that Google announced the release of these new Pixel 6 and Pixel 6 Pro smartphones on September 13, 2021. This is precisely the week that would have been chosen. by the competitor Apple to make the announcement of these new iPhone 13. This would be a pretty bad idea on the part of the Mountain View firm because the presentation would then have a very good chance of being eclipsed by the novelties presented by the brand with apple. But it seems that this date is not the right one since another source has just published a message on social networks claiming that it is certain that Google will make its smartphones available from October 28, 2021. 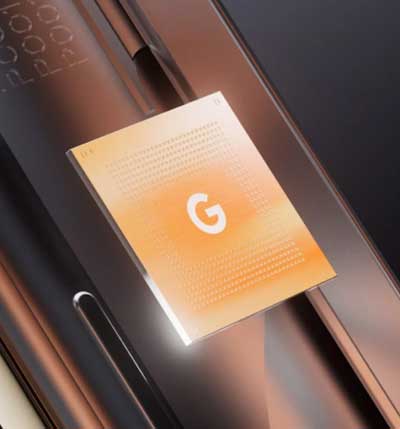 Smartphones usually available a few days after the presentation

The informant indicates the availability of cell phones and not the date of presentation, which are two very often different dates. However, Google has a habit of making its devices available only a few days after the official announcement, which does not correspond with the previously announced day of September 13, but could therefore place the announcement on October 18 or 19, 2021, according to all likelihood. This is all speculation, but the source of this new rumor seems adamant about its “information”.

We expect the  Google Pixel 6 and Pixel 6 Pro with flat screens of 6.4 inches FHD + 90Hz and curved 6.7 inches QHD + 120 Hz respectively. Both are powered by a Google Tensor chip developed in collaboration with Samsung with 8 or 12 GB of RAM, depending on the model and configuration chosen. In addition, it could have two photo sensors for the Pixel 6 and an additional one for the Pixel 6 Pro.