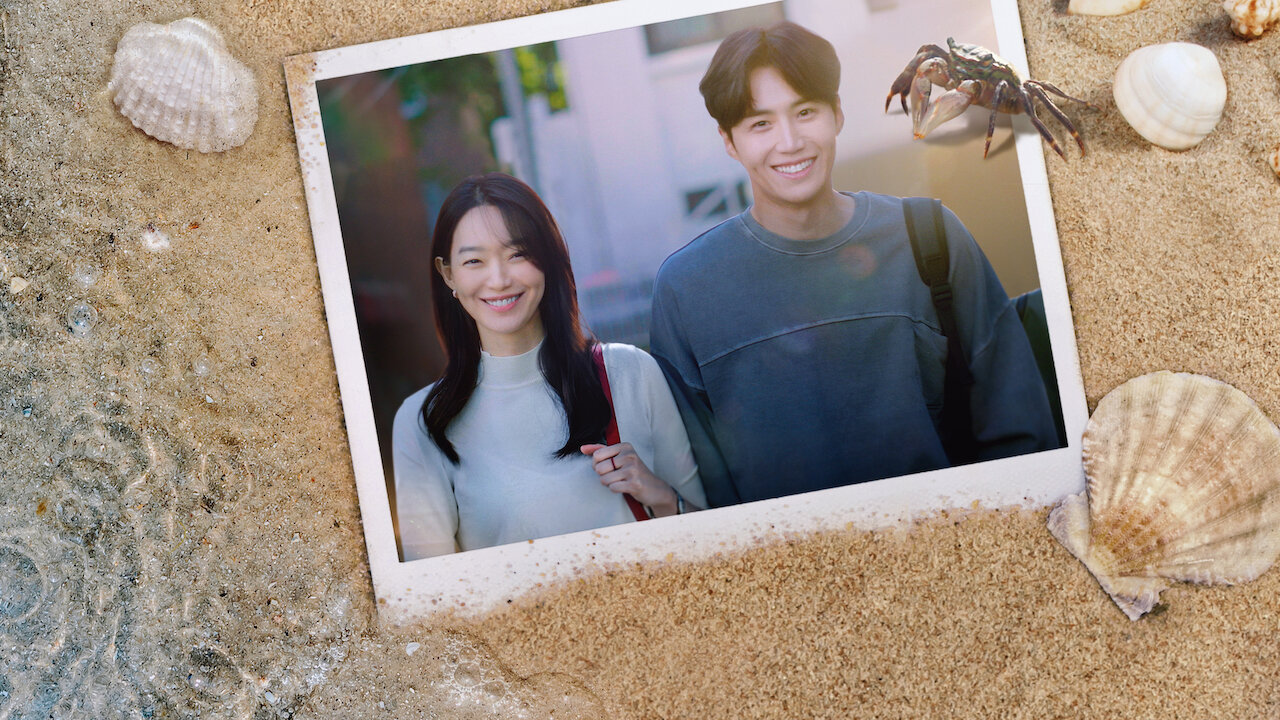 Hometown Cha-Cha-Cha Episode 3 will be releasing this week. It is an ongoing South Korean Romantic Comedy (RomCom) Drama. The show stars Shin Mina and Kim Seon Ho in lead roles. Hometown Cha-Cha-Cha is most likely to become one of the best tv dramas, reflected by its high Domestic viewership ratings. The show is directed by Yoo Je Won. In this article, we will talk about everything you need to know about Hometown Cha-Cha-Cha. Let’s begin…

Before moving towards Hometown Cha-Cha-Cha Episode 3 release date, let’s get a quick recap.

In episode 2 of the show we saw, Du Sik showed a place for Hye Jin’s Clinic. She liked the place but asks him to show her another one. But Du Sik told her this is the only place. Later they see another place which she also likes. Coincidentally, the owner of both the plots is a Fish restaurant owner. Hye Jin suspicions about him are cleared when she sees government identities. Hye Jin is impressed by Du Sik work as he handles the entire renovation of her new home and clinic.

The villagers in Gongjin invites her to a party. Hye Jin has a hard time getting used to their lifestyles. When Mi Seon calls her while at a party, Hye Jin enters the village chief office and begins babbling about villagers. Unfortunately for her, the announcement mic is on everyone heard her. Everyone is disgusted at her comments about them. She realized everything but it’s too late. She leaves the party. 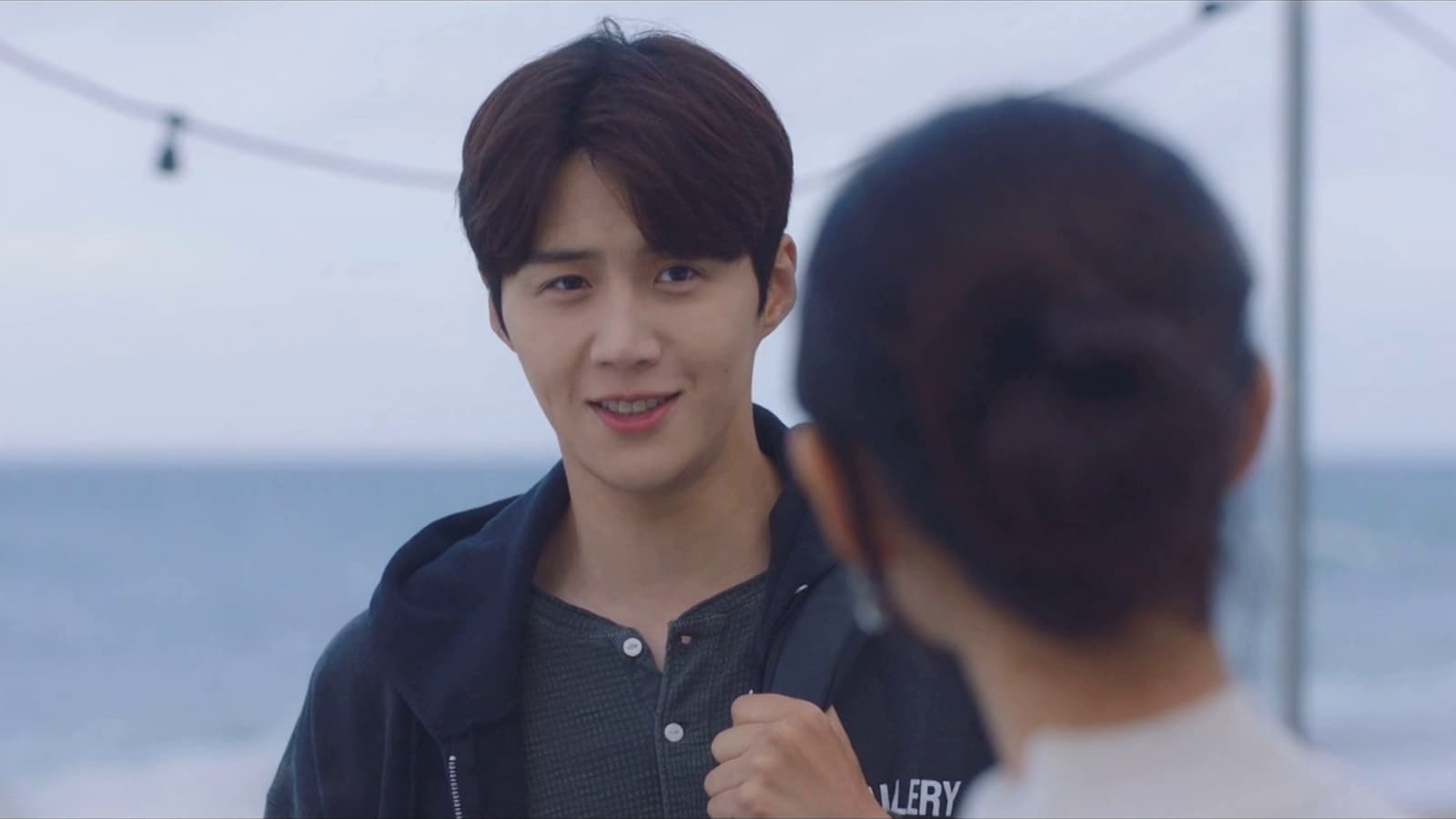 Now that everyone is against her she feels that she can’t run her clinic now. Mi Seon now lives with her too as her boyfriend cheated on her. She didn’t have a single patient at her clinic the very first day. Du Sik decides to help her and therefore, gave her an idea to distribute rice cakes among the villagers. However, her unwilling representations do not help her in doing so. He then asks her to be at Village weekly meeting. Du Sik brought snacks for everyone on her behalf. Everyone is happy with the snacks.

The following day is nothing like the first day at the clinic. It’s full of patients. The next two days were so busy that she never ran out of work. On her way to thank Du Sik she met Chun Jae and apologize to him. He forgives her after hearing her honest opinion about the album. She reaches the Rocks by sea. Du Sik helps her since she is wearing heels. She slips and falls into his arm. The episode ends with the love blooming between them. Lets move on to Hometown Cha-Cha-Cha Episode 3 release date. 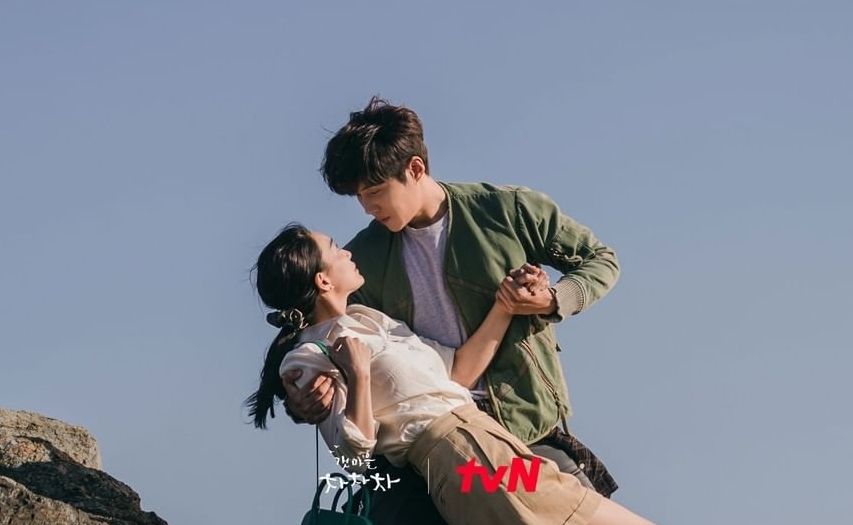 The preview for Episode 3 is already out. In the next episode, we will see Du Sik going to Seoul along with Hye Jin. An old lady visits Hye Jin’s clinic. She happens to be the woman who had brought up and taken care of Du Sik as a child. Soon people start asking her if she is dating Du Sik but she quickly denies those things. Rumors began spreading but she denies them instantly.