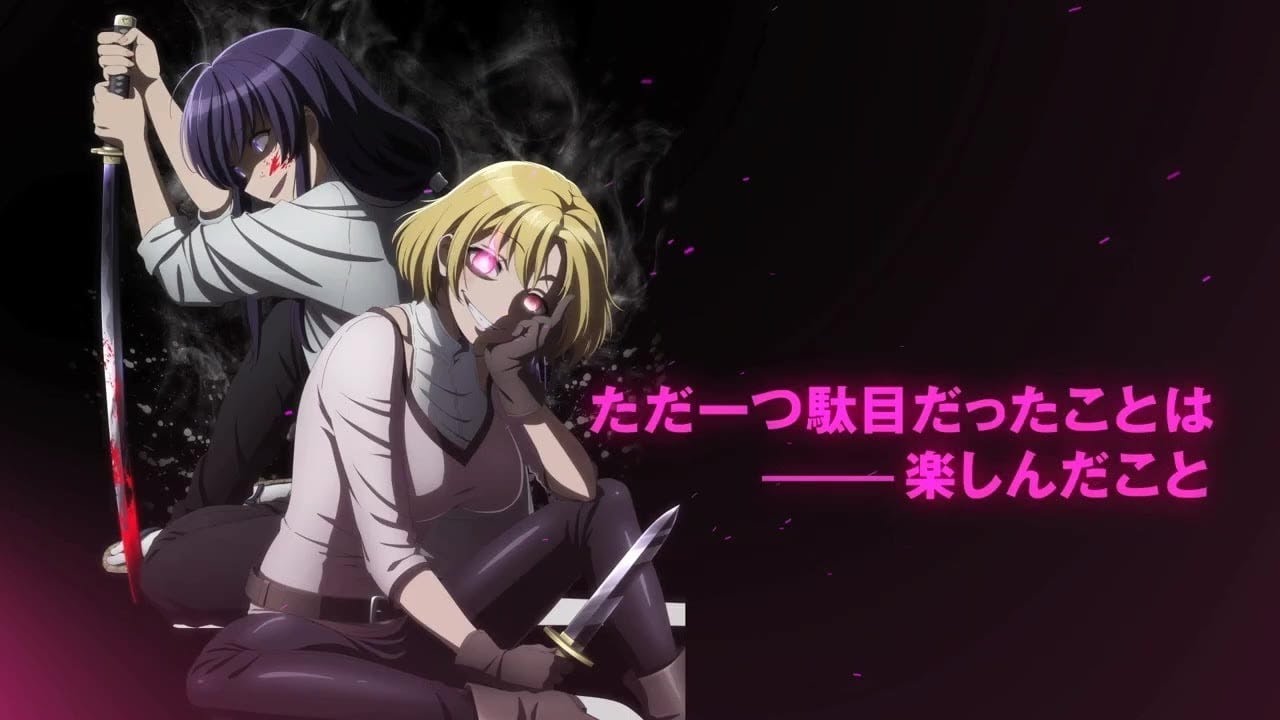 Peach Boy Riverside Episode 11 will be releasing soon. The first season of the anime will soon end with just two more episodes to go. It is an ongoing Japanese anime based on the manga of the same name written by Coolkyousinnjya. Episode 11 will mark the arrival of Todoroki the High Ogre and Shinki. Nearing its end the anime has gotten a lot exciting. Fans are eagerly waiting for the next episode to release. In this article, we will be talking about the Release date, Recap, Spoilers and Where can you watch the next Episode Online. So scroll down and read the complete article so you won’t miss anything. Let’s begin…

Before moving further with the Peach Boy Riverside Episode 11 release date, let’s get a quick recap.

Bassoo after knocking out Frau decides to head for Todoroki’s location. But Frau wakes up startling Bassoo. He wonders how is this lady still alive. He had hit her with the cannon at close range and she is still alive. Frau reveals that it was because of Alta who left her with some new powers. She cuts Bossoo’s wings and later his head. But his body remains intact. Exhausted Frau falls senseless there with just one thought in mind- helping Grator. Carrot is indulged with Shinki in a very intense battle. She reminds him that a High Ogre is nothing if it doesn’t have its horn. Shinki undistracted by the comment begins to attack him with slap attacks. 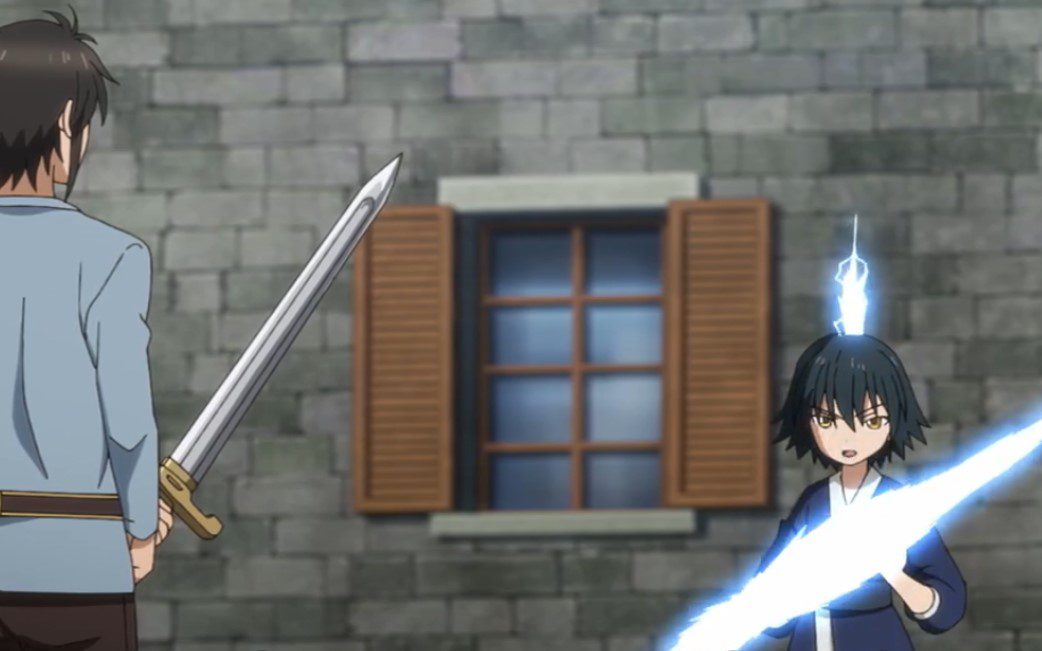 Carrot finds the only way to lance his body was by getting closer. Shinki begins chasing her and thought why is she running away all of a sudden. Carrot stops after hitting a dead end with Shinki Still approaching her. He tells her that he will end it here. Carrot decides to use her last and only shot to Knock out Shinki. She uses Xia Dao and blasts him. Meanwhile, Sumaragi is fighting with Sally. Sumaragi let her go but not before realizing that he likes her and he has a soft spot for her. Grator continues his struggle with Todoroki. They continue to hit each other with massive hits. Sally reaches there and convinces Todoroki into joining them. But Sumaragi Stabs Todoroki, betraying him.

The next episode of the Peach Boy Riverside will be airing on 9th September 2021 at 10:00 PM JST. The latest Episodes of the anime releases on Thursday every week. With just 2 more episodes to go fans would want the anime to end on a high note. Fortunately, there hasn’t been any delay as of now. We will be sure to inform you of our updated article in case of any last-minute changes. 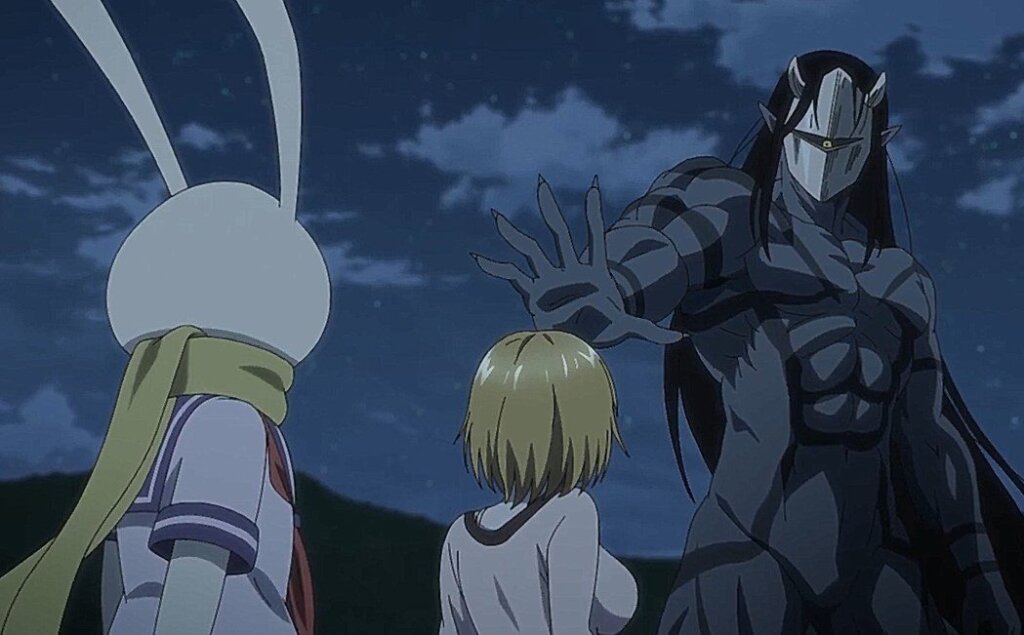 All the viewers can watch the latest Episode 11 of the show on Crunchyroll and VRV. The episodes will be released with English Subtitles. After this, the show will have just 1 episode that is Episode 12. There are a lot of illegal sites which will stream the anime too but we ask our readers not to use them. You should use only legal sites available in your country to support the makers of the show.

Unfortunately, not much information is available about what’s gonna happen in the next episode of Peach Boy Riverside as of writing this article. The episode is titled “Ideals and Reality”. The preview of the episode is not out yet so it will be hard to say what to expect. But the show will continue where it left off in the last episode. Now Todoroki is betrayed by Sumaragi, it will be interesting to see how things turn out from here on.

Stay tuned with The Global Coverage for more Updates.