A Weekend Delight: The Day Of Becoming(2021) is a Chinese drama series. The series is very popular. The story revolves around a girl and a boy, who happened to switch their body and they now have to live in each other’s lives. Their lives become hectic as they are in an outrageous situation. All they can do is to pray to God to become normal. They were not supposed to meet each other ever and now they are in each other’s bodies. Nobody knows how they ended up in this situation. Although both were grumpy when they meet each other, they soon start to build chemistry for each other.

Preview Of The A Weekend Delight: The Day Of Becoming (2021)

The preview of A Weekend Delight: The Day Of Becoming(2021) is as follows. The leader of a boy band and an entertainment reporter get themselves into a messy situation after they find out that their bodies have been switched. They get frustrated as to what to do. Jiang Yi is a big star in the entertainment industry. Also,  His parents got divorced when he was young and he is not very good at expressing himself. 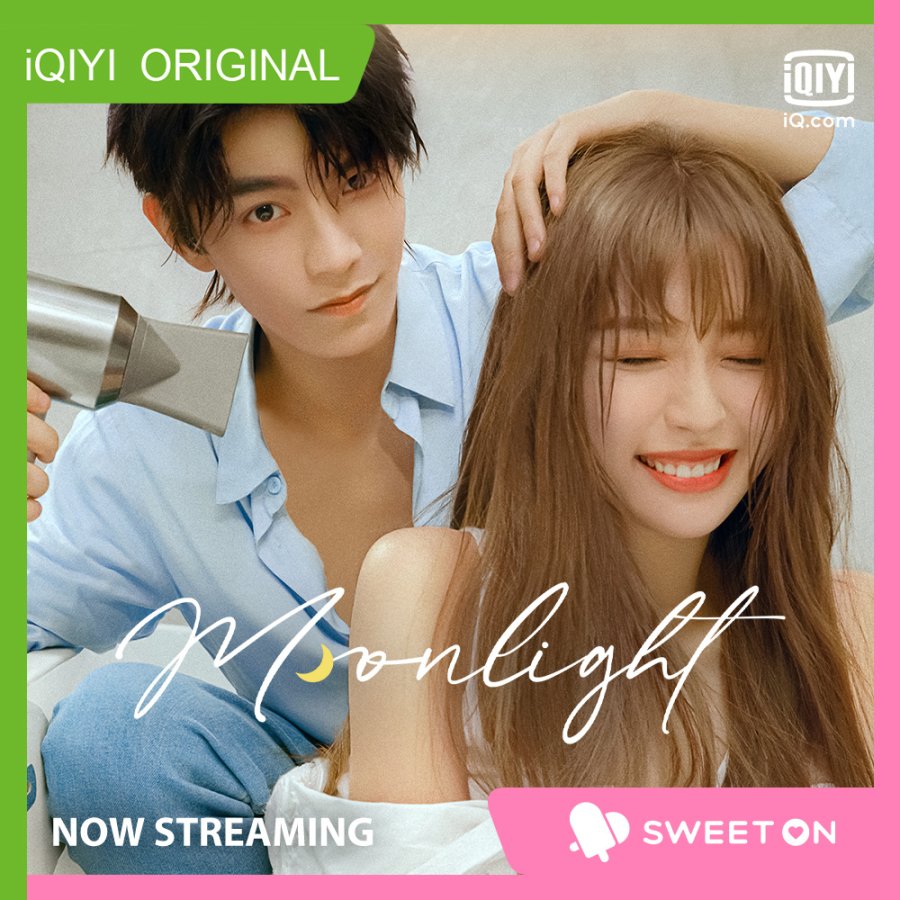 He is the leader of a famous popular band. Yu Sheng is an entertainment reporter who is good at her work but keeps hitting dead ends. The two of them were not supposed to meet but they meet each other on the day of their birthday which happens to fall on the same date. Further, To their surprise, they have switched their bodies with each other. They start to meet each other regularly and they soon start to fall in love with each other.

Spoilers Of A Weekend Delight: The Day Of Becoming

The main characters have to get themselves to as how they were. This seems a difficult thing to do, so they start kissing each other, more skinship, watching karate movies, and doing all sorts of experiments to get themselves back on how they were. They have to make some tough decisions on their family, love, and how they can revert themselves to normal. Also, They fall in love with each other and are happy with each other. At last, they will figure out a way to become normal and get on with their lives. To know more about the release date of A Weekend Delight: The Day Of Becoming(2021), keep reading. 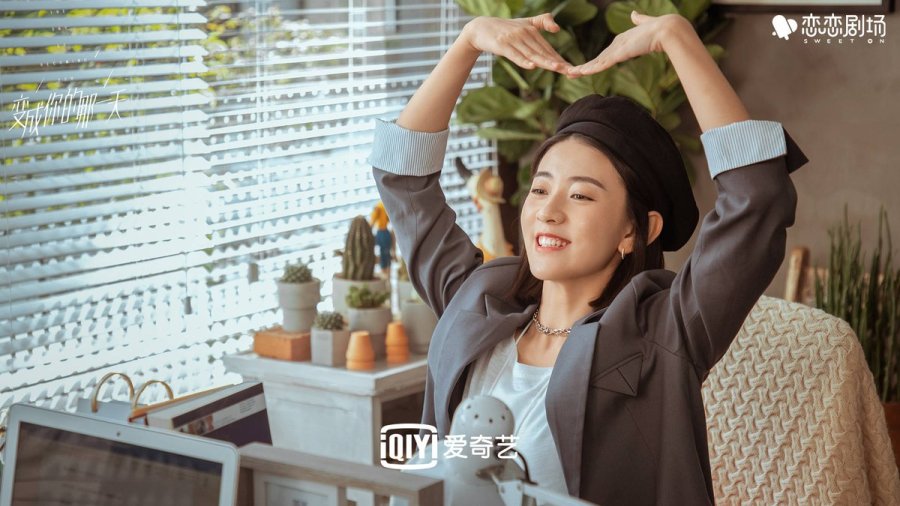 Release Date Of A Weekend Delight: The Day Of Becoming(2021)

A Weekend Delight: The Day Of Becoming(2021) is a series for which fans are waiting eagerly. Moreover, The release date of the series is not released yet. But it will be released in the upcoming months. Further, It will be aired from Thursday to Friday. Its duration is 45 minutes. It will be an interesting series to watch.