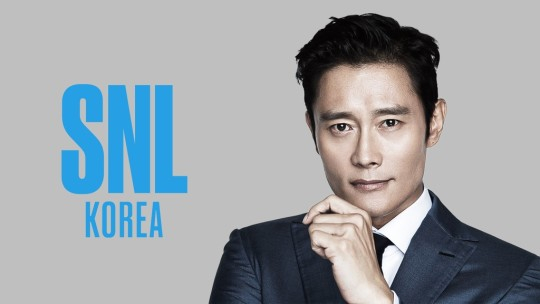 Saturday Night Live Korea S10 is all set to release now. After been running successfully for a total of 9 seasons the live TV show is returning for the 10th season. Saturday Night Live Korea is a South Korean Live TV sketch comedy and Variety show. The show premiers every Saturday late night at 11:00 PM KST. It is inspired by the late-night American TV show Saturday Night Live. The first season of the show premiered on 3 December 2011. The last season 9 concluded on November 18, 2017. Fans are excited about the latest Season 10 which is premiering after more than 3 years since last season. In this article, we will talk about the release date and other details about the show. Let’s begin…

Till now only the Regular members and Hosts are known to us. As a result, We don’t know who all will be appearing as guests on the Saturday Night Live Korea S10 show.

Apart from these two hosts we have We will also see Lee Byung Hun appearing as a guest. He is expected to be seen in the first episode of SNLK Season 10

Also Read: Cole Sprouse Did Cole Sprouse And Lili Reinhart Actually Split Up? Who Is Cole Quarantined With? Has Cole Sprouse Been Arrested?!
(Opens in a new browser tab)

You can watch the Saturday Night Live Korea S10 of the show on tvN in Korea. Coupon Play will stream the show. In order to watch SNLK Season 10 on Coupong Play, you need to have a Subscription. There hasn’t been any announcement on whether the show will be available on any other platforms like Viki and WeTV or not.

Saturday Night Live Korea Season 10 will have 10 episodes. Each episode will be running for about an hour. The new season will follow the same trend as its previous seasons. Kwon Seung Wook is directing the 10th Season along with Yoo Seong Mo. This weekly live show will feature different celebrities performing comedy sketches along with various members and a cast of the show.