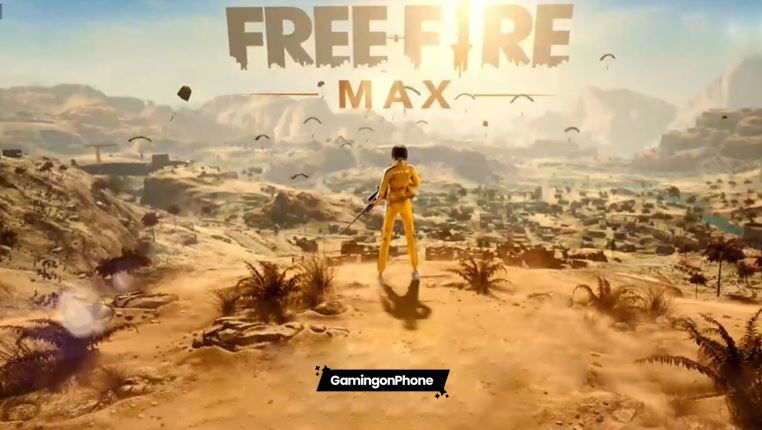 Free fire has been in news for some days as it is going to launch free fire max soon. If you are one of the people excited for the game then read the whole article.

Free fire is an Android and iOS multiplayer battle game. The developer and publisher of the game are Gerena, after which the game is named Helena free fire. The game was launched in 2017 and in 2019 it became the most downloaded game globally. It also won the award of the most popular vote game in 2020.

The game was first known as a copy of PUBG but soon it made known itself for its own features and effects. It is popular all over the world.

As PUBG was banned in India the game has launched the free fire max to give the players something new and updated with new techniques, weapons, and features. But the news about the release of the max version is still to be confirmed. 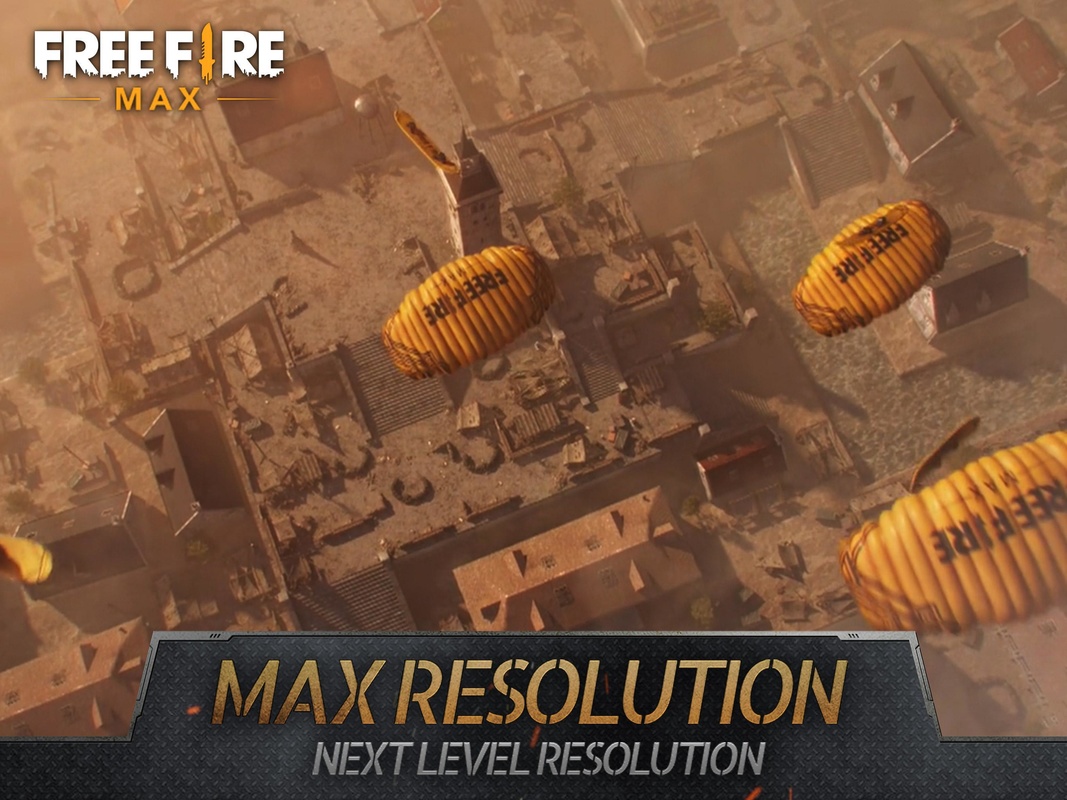 Registration for Free fire max started everywhere while Indian players were still waiting for the game to be launched in India. The developers of the game have recently announced that the max version of the game will come out in India as well. The registration in India for the game started on August 29, 2021. 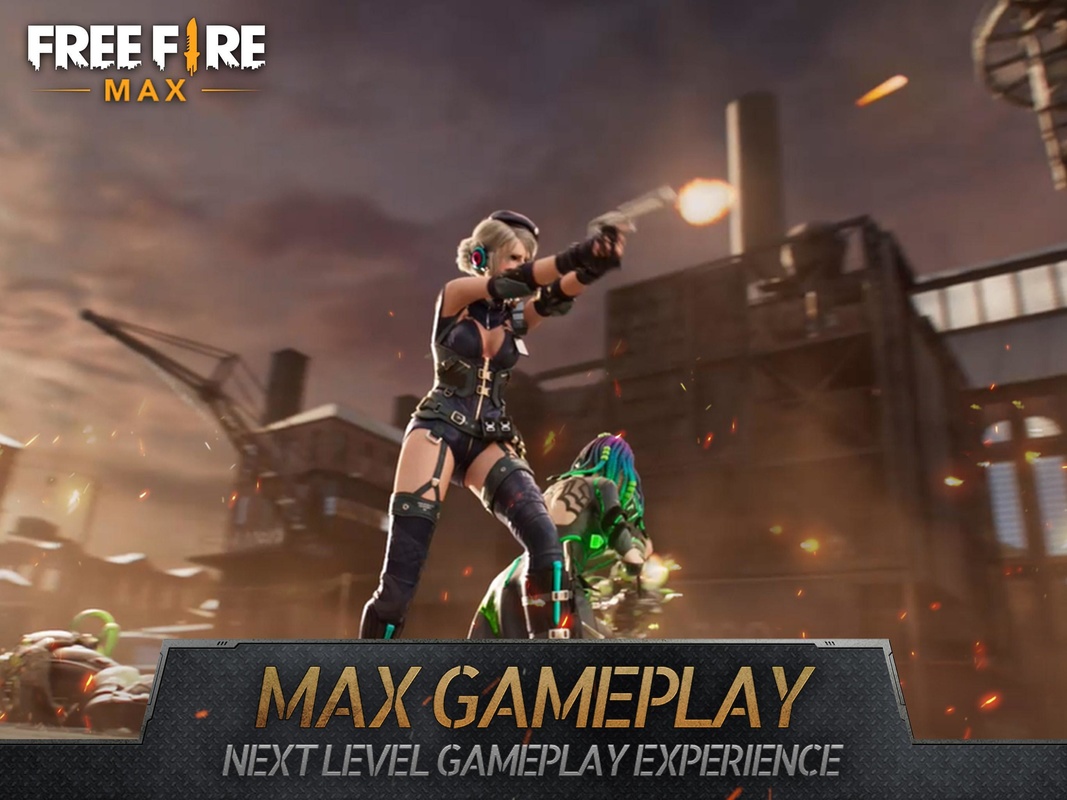 When It Will Release In India

The game has yet not announced a date for the launch of the game. The game is still showing a coming soon notification on Google Play Store.

The news about the beta testing of the game has also come out where it is said that it is released for testing in some parts of the world. But the date for the launch in India is still not available in India.

But one thing is for sure that free fire max will be launched in India soon. If you want to get your hands on the game you just need to pre-register one game for yourself. The process is simple and easy just go to the play store and register yourself. 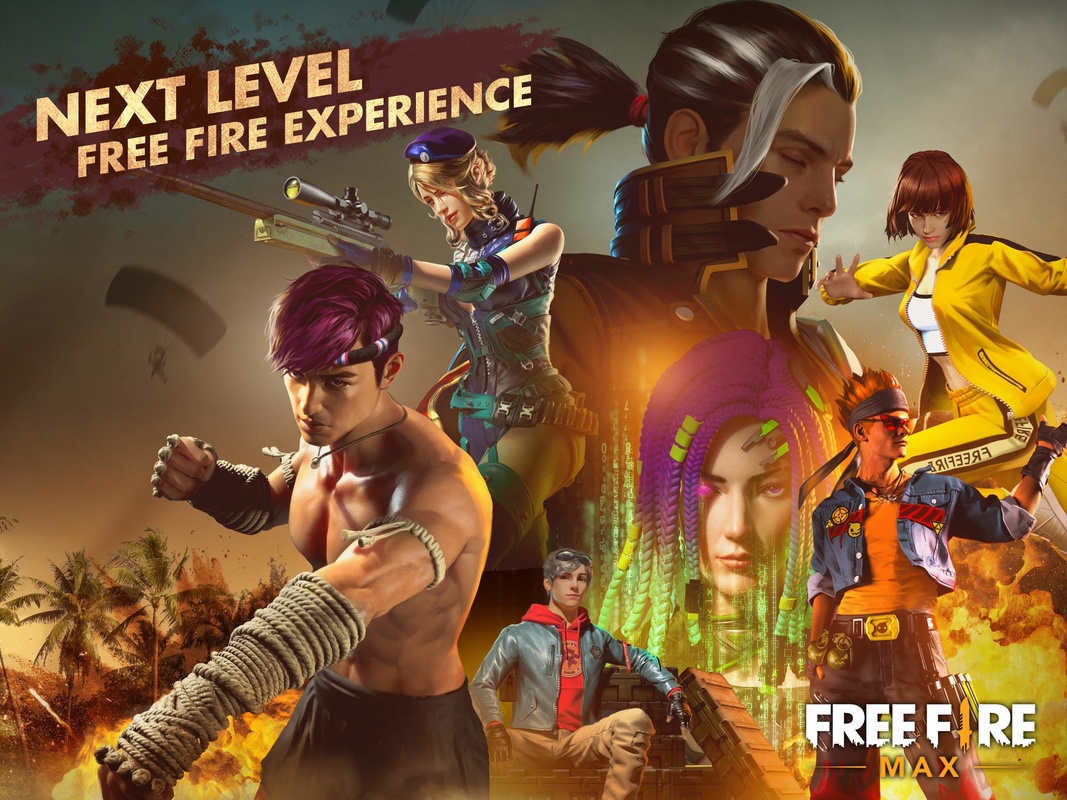 How To Register To Free Fire Max

The process is simple and you can simply do it on your phone. First, go to the Google Play Store and search for free fire max. You will see two games one will say free fire and the other will say the game free fire. You will have to select the game and at the place of install you will see the pre-register and just register yourself and once the max version is released you will be notified about it. And you can have the latest game on your phone.

Fire max has a lot of new features to it. The graphic of the game will be improved and the animation will be better. You will also get new features like making your own map. A new game mode will also contour in fire max, it is 1v1. Where two players can simply do the battle among themselves. Other than these there are many more new features that you can see in the freezer fire max. So just wait a few more days cause it is going to come out soon.