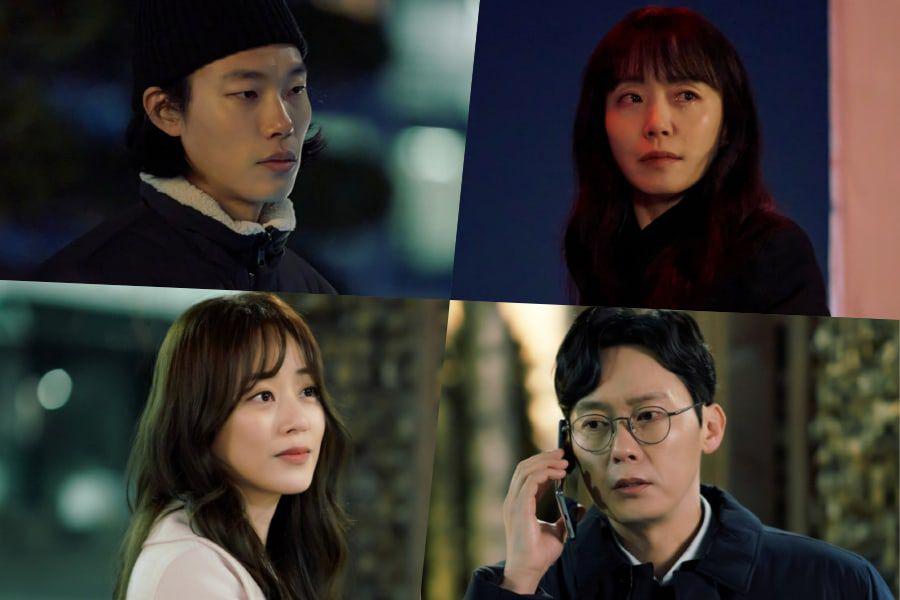 Lost episode 2 is ready to release. Read the article to find out more about the release date and all the spoilers of the show.

Lost 2021 is a South Korean drama. The show has 16 episodes in total and the first episode premiered on September 4, 2021. It last already released its first episode and has grabbed the attention of the audience with its interesting plotline. The director of the show is Hur Jin Ho and the screenwriter of the show is Kim Ji Hye. The show has Jeon Do Yeon, Ryu Joon Yeol, Park Byung Eun, and Kim Hyo Jin as the lead. Let’s get you everything Lost Episode 2 (2021) Release Date, Time, Preview, Recap, And Spoiler.

Lost follows the story of two people. A woman boo Jung and Kang Jae. Both of them are struggling to make a name for themselves. Boo Jung is a 40years old ghostwriter and has not been able to accomplish anything big in her life. On the other side, Kang Jae is 27 years old who is running a role service business. He is in his initial stage and is afraid that he might not able to achieve anything big in his life. The fear of not becoming someone haunts him.

The show focuses on two characters that represent the people who work so hard all their life to be in the spotlight. But somehow they are not able to get that and come to realize that they have not achieved anything yet. The plotline is something that you will relate to. Before moving onto Lost Episode 2 release date, let’s get a quick recap.

The first episode opens with Kang Jae going to a hotel room with a woman. But as he enters the room he tells her that the time is up and he has to go but the lady tells him to stay and that she will leave first. Kang Jae sleeps and upon waking up he receives a call from his friend. The call was about a person Jeong-woo to whom he has to lend a lot of money. He gets the news that he has committed suicide along with a woman.

Kang Jae then meets with his sister and calls her old friend to pretend to be his girlfriend. Later he goes to the police station to inspect the body and tells his friend to arrange a funeral for Jeong-woo.

Boo Jung who works as a housekeeper does her job and gets out of the building when she hears a resident complaining about the house helps using the same steam area as them. She also gets a miss call from her mother-in-law but ignores it. We also see her husband who works at a store. When he comes back he sees the house on lock and keeps on hearing voices from inside the house. Soon his mother opens the door and starts complaining about boo Jung.

He finds her and asks her about the summon later from the police. Boo Jung tells him that she has been sued once again and the letters are about that only. Here we learn about her writing and how she has been sued before as well due to writing mean stuff about celebrities. She leaves later to meet her father and goes to meet him. Boo Jung spends some time with her father and tells him that how she is disappointed in herself for not being able to be someone.

In the end, she gets on the bus to go back to her house, Kang Jae also takes the same bus. When he sees boo Jung keeps on crying he gives her his handkerchief and tells her to not throw it once she used it cause it was expensive. He starts to get off at the next stop. The episode ends with booking stopping Kang Jae from leaving the bus. Lost E2 will have a lot of new information about the characters. We see Kang Jae staying on the bus after Boo Jung stops him and asks her if she wants him to stay until she gets off.

Boo Jung’s husband is seen meeting another lady and we see Boo Jung in a book release where she says that the person did not change a single word and copied everything. We also hear her talking about how everything changed after she lost her baby. And started losing herself as well. 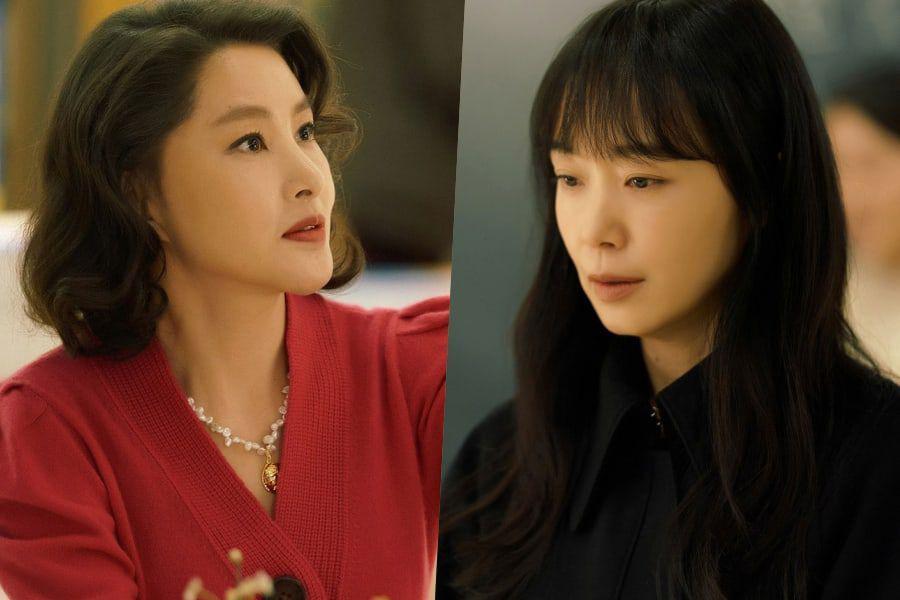 If you are eagerly waiting for the Lost episode 2 of the show then we have just the things for you. Here we will tell you about when and where you can watch the latest Korean drama lost.